The Lexus IS300 was built as Toyota’s attempt at competing with Mercedes C-Class, BMW 3-Series and Audi A4.  It did it with a standard inline 6 mounted up front powering the rear wheels and today is a great deal on the used car market.  This 2003 Lexus IS300 with 5 speed manual trans is for sale from a dealer in Canton, MA for $16,905 OBO via ebay. 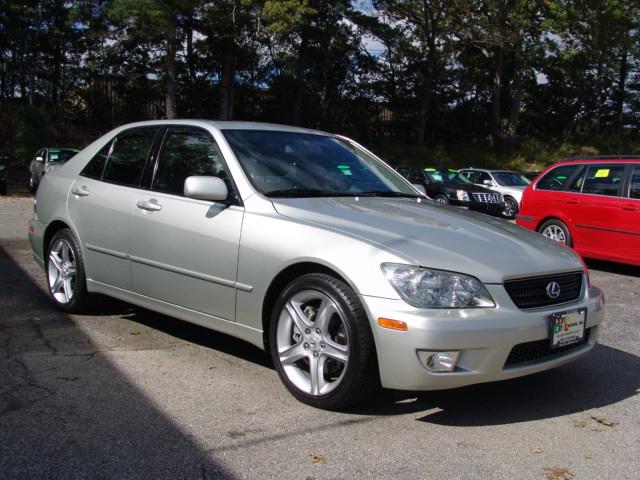 While the Lexus may not have the athleticism of the BMW, the class of the MBZ or the Quattro from the A4 – it beats all of them in reliability and cost of ownership.  While A4 owners are at the dealer getting coil packs replaced, BMW owners are dealing with thermostat issues (again…) and Mercedes owners are waiting to know the latest electrical diagnosis – Lexus owners are sipping lattes at Starbucks. 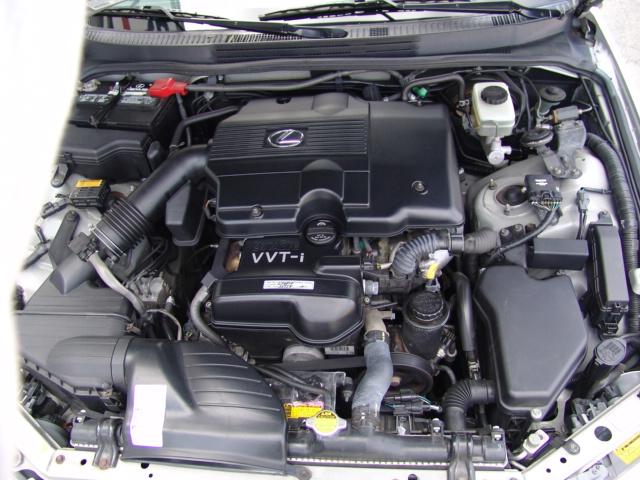 Powering the IS300 is a 2JZ-GE inline 6 with variable value timing putting out 215 horsepower and 218 ft-lbs of torque mated to a Toyota W58 5-speed manual transmission.  If anyone says to you – “hey I’ve got a Lexus manual transmission in my garage” you can automatically say it’s from an IS – because Lexus USA has never put a clutch in anything other than the low end IS300 (and now IS250).  Regardless – performance of the 3255 lb IS300 is on par with a BMW 325 from the same era – not noteworthy but enough to get the job done and have a bit of fun on a twisty road. 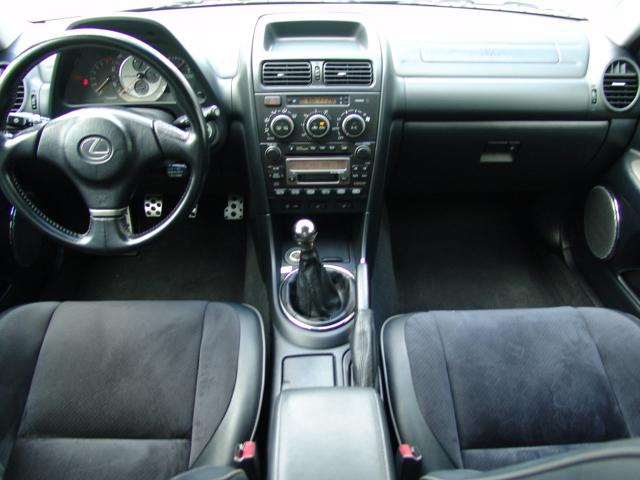 The IS300 has a nice interior – the this low mile (43k to be precise) example still looks new and clean.  We have always been a fan of the IS300’s cronograph inspired center instrument binacle – but don’t expect sporty feel from the seats, shifter or steering.  This car is set up for luxury and limited slip differentials were not available from the factory. 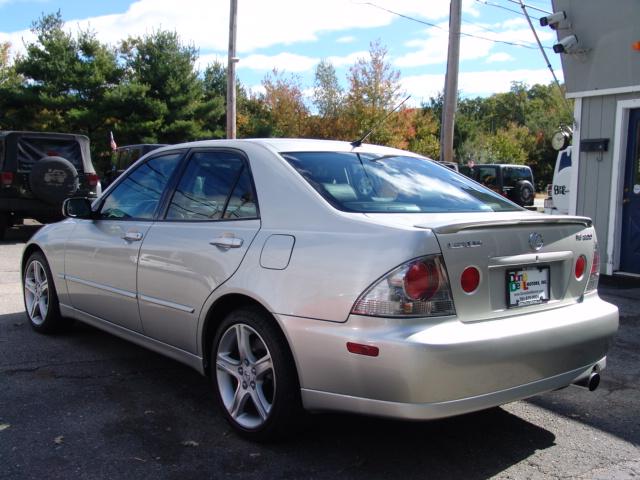 A note on price: This seller is asking about twice the going rate for an 03 IS300 – but it has remarkably low miles and looks very clean and ready to go.  Also – don’t be concerned about the aftermarket ‘pimp-my-ride’ looking rear tail lights – those are stock pieces known as “Altezza tail lights” and came on every IS300 shipped world wide.  Final thoughts – is the low miles and nice condition worth the extra price – or would you stick to a higher mile cheaper asking priced refrigerator colored appliance?