In the past few days the internet has been abuzz with the news of Lincoln showing nothing but its old cars at the LA Auto show and then parent company Ford rebranding Lincoln as “The Lincoln Motor Company” in a vain attempt to disguise the fact that modern Lincolns are overpriced rebadged Ford product that couldn’t sell at the Ford dealer.  Ford is attempting to fix the lackluster sales by a marketing schmuck driven slight of hand, but intelligent folks in the aftermarket have already fixed the issue.  Fixing a Lincoln can be as easy as shoehorning a Corvette engine into the front, such is the case with this 2002 Lincoln LS for sale in Frankfort, IN for $13,000 via craigslist. 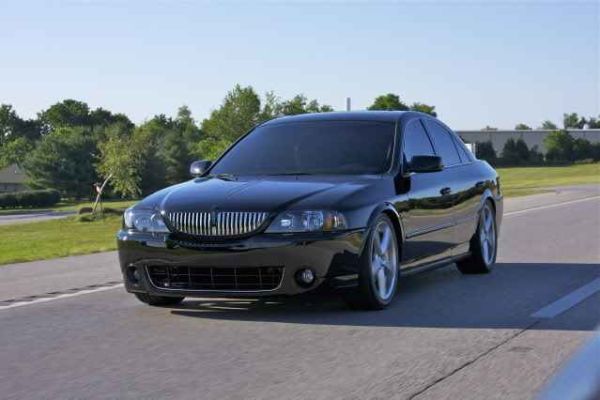 The RWD Lincoln LS was based on Ford’s DEW98 platform and shared parts with the Thunderbird and Jaguar S-Type.  Understandably, it has been criticized as a bit of a geezer car and was generally powered by lackluster engines, with transmissions still trying to figure out if you really meant to hit the gas 5 minutes ago.  It was however, one of the last Lincoln designs to avoid the current Lincoln trend of ‘skate’ styling, which could be described more like ‘scat’ styling. 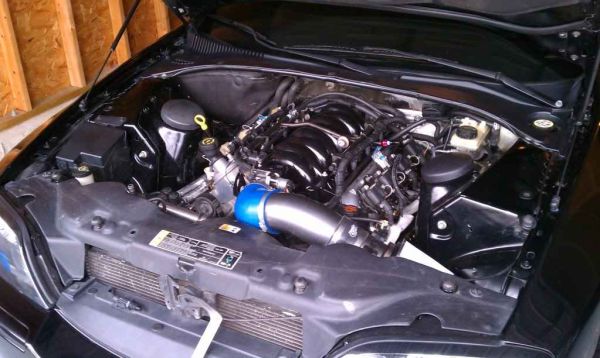 The abysmal 3.0 V6 or 3.9 V8 has been removed from this LS and in its place is a General Motors LS…and we think the pairing is brilliant….just call this a Lincoln LS1!  This 5.7 liter V8 has had some aftermarket parts/tuning thrown at it and we’d harbor a guess of 400 horsepower for a conservative figure – mated to a 6 speed manual transmission and 04 Mustang Cobra rear LSD, this LS is ready to go CTS-V hunting. 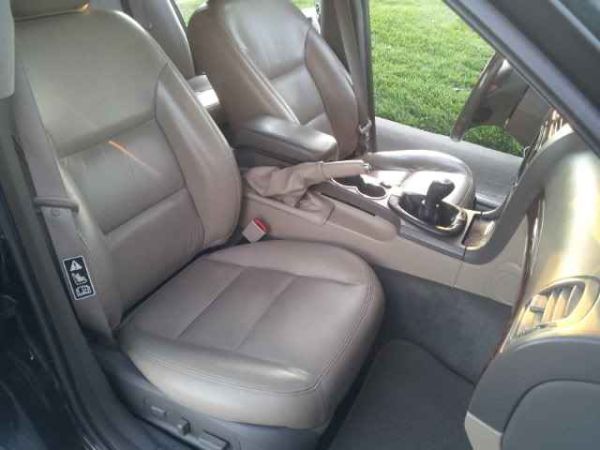 The inside of the LS was designed with ease of ingress/egress and walker/cane storage at a premium, so don’t expect to see any Recaro badges or anything other than chrome/wood accented hard plastic.  In fact- you’ve probably been in the back of an LS if you’ve ever hired a airport shuttle or private black taxi – they seem to be a favorite of privateer hacks. 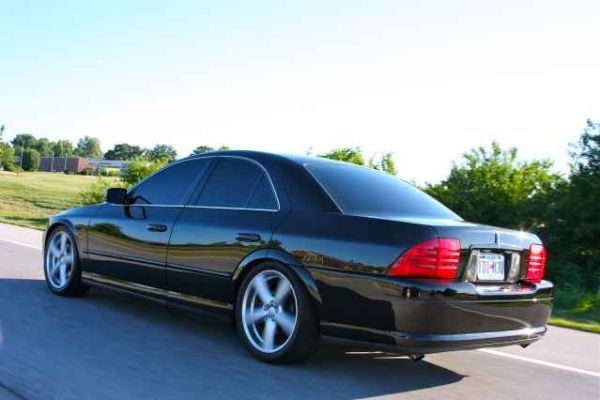 The seller has also added a rather large set of wheels taken from a Volvo XC90 – and this is where we want to say that we love to see hot rodding done on a modern car in the classic definition.  Too many modern ‘customs’ use a bunch of catalog parts that are built to look nice but aren’t durable in the least, together reducing the value of the parts and the original car. But this LS uses a bunch of parts taken from other production vehicles and turns it into something better than the sum of its parts, or at least that’s what we think.