The Honda S2000 is a fantastic little convertible to take to an autocross, track day or just drive to work.  It is low, fast and nimble, but also perfectly drivable in traffic and the only complaint may be that it drives too much like a Honda when the stock engine is below 7000 rpm.  The seller of this 2000 Honda S2000 fixed that issue by stuffing a Chevy V8 under the hood and is now selling it via Oklahoma City craigslist. 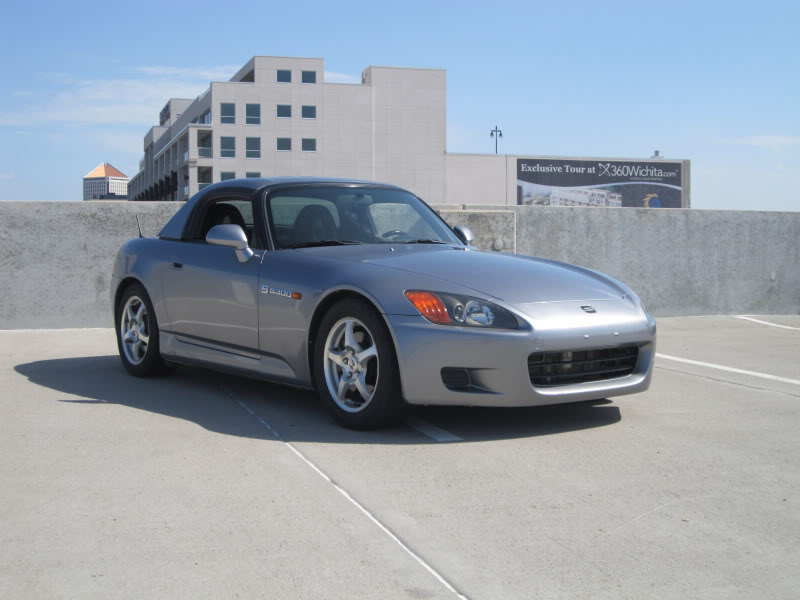 This AP1 Honda S2000 had its drivetrain (the stock F20C 2.0 liter 4 banger and sweet shifting Honda 6-spd manual) stolen by some lowlife thieves and as a result also received a salvaged title and a fire-breathing V8 transplant.  Visually the paint looks to be in good shape – and these S2000s do have a reputation for having above average build quality.  The rear convertible plastic window gets yellow/foggy with age, but otherwise they seem to have few real issues. 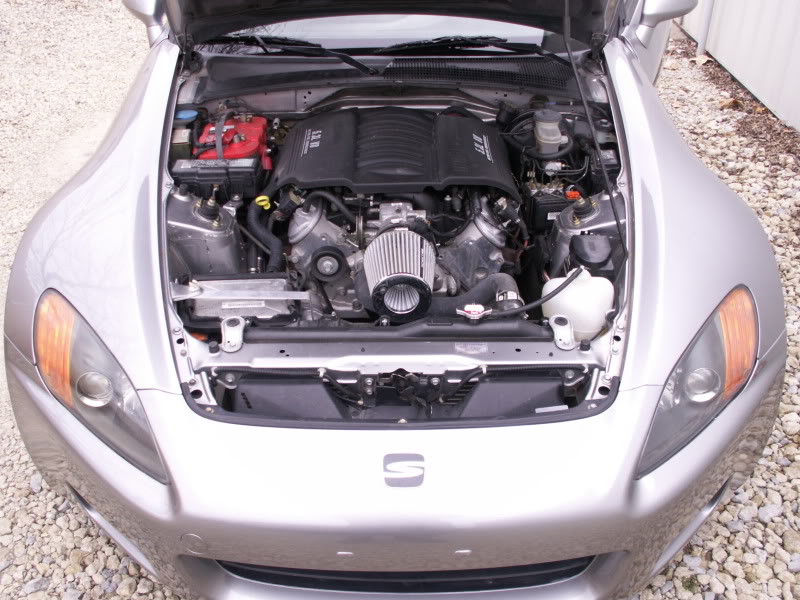 This Honda is now powered by a 5.3 liter all-aluminum General Motors LSx V8. Technically the LS didn’t come in 5.3 liter trim (except the front wheel drive setup LS4), except in the GM Vortex 5300 truck versions and the only all-aluminum engines went into Silverado, Sierra, Trailblazer etc, so its probably the LM4 or L33, but it would have been nice if the seller had stated that instead of “perfomed by fab shop in Topeka”.  Anyway – it probably makes 300+ horsepower and 300 ft-lbs of torque given the sellers claim that it is stock.  The V8 fits surprisingly well in the S2k engine bay and won’t add much mass to the vehicle -so performance should be excellent, bordering on phenomenal. 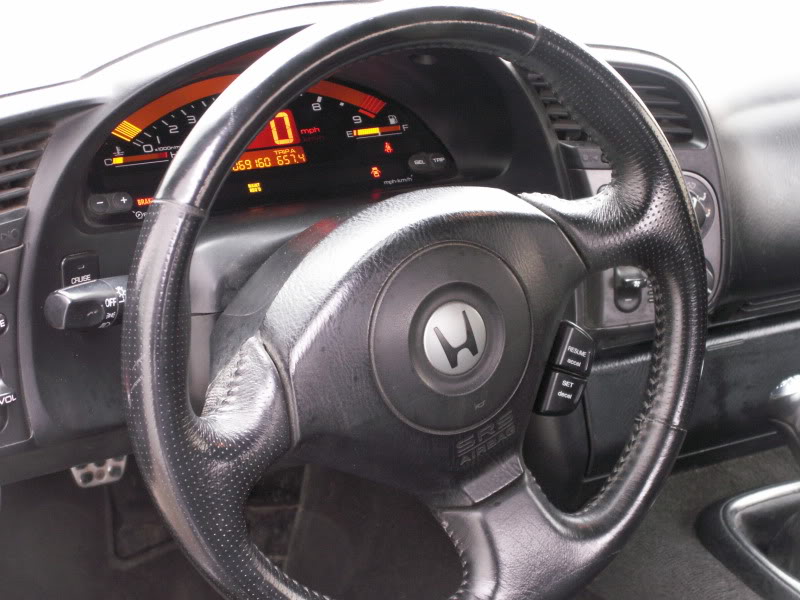 The stock S2k interior is very basic, but very nice (and wears well as we’ve driven around 250k mile examples that still look great) – with the exception of the tach/speedo that is anything but basic and looks like it came straight from an ALMS car.  We would be disappointed to have to shift the new engine below the 8900 rpm redline of the stock AP1 powerplant, but the fact that it actually puts out measurable torque below 5000 rpm would be a fair trade.  Expect to be able to do some serious drifting in this car. 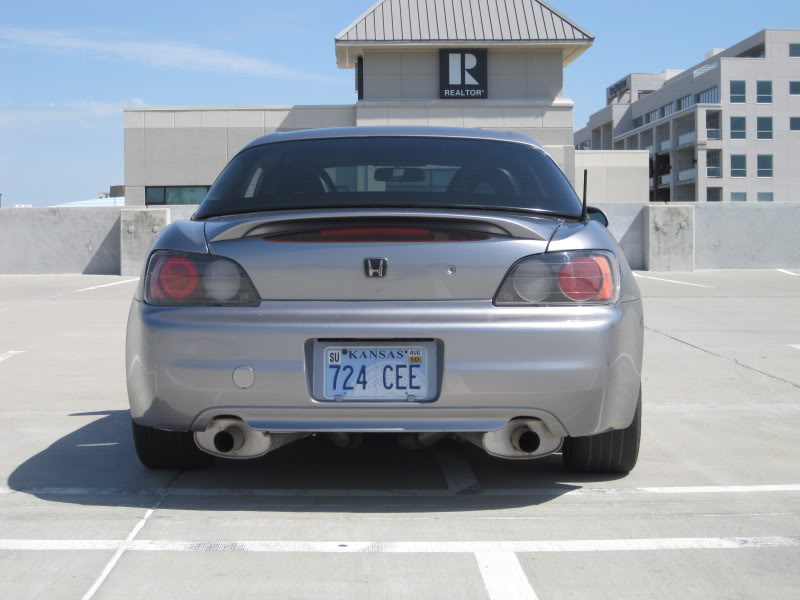 This S2000 is equipped with a color matched hardtop, which makes the
convertible experience a little less like driving in a tank when the top
is up. We really do like AP1 S2ks and V8 swaps – so we really have to admit that this is a lot of car for the dollar.  Our only hesitation is that based on the seller’s photobucket account he looks to be less of an S2k enthusiast and more of car/motorcycle flipper, so any “SERIOUS INQUIRIES” should be wary that you may not get an accurate description of the car via phone/email.  Inspect it carefully yourself or get a reliable shop to do a PPI.