Last Sunday we took a look at a little “shooting brake” 2-door wagon from the ’70s: this 1972 Ford Pinto. We made the comparison to the much higher-class Volvo 1800ES because of the similarities in the basic spec sheets of the two cars – and not to suggest the Pinto is equivalent in presence or substance! While the Pinto wagon may be as close as you’re going to get to a stylish, running & driving shooting brake for $3500, there are other alternatives in the higher price bracket of the 1800ES. Have a gander at this Lancia Beta HPE (High Performance Estate) for example. It’s sleek, it’s classy, it has two doors and a big glass hatch in back. The only potential downsides to the ownership experience: it’s wrong-wheel drive, and it’s Italian. The upside: it’s Italian. Find it here on ebay for $14000 Buy it Now (or make offer) in Seattle, Washington. 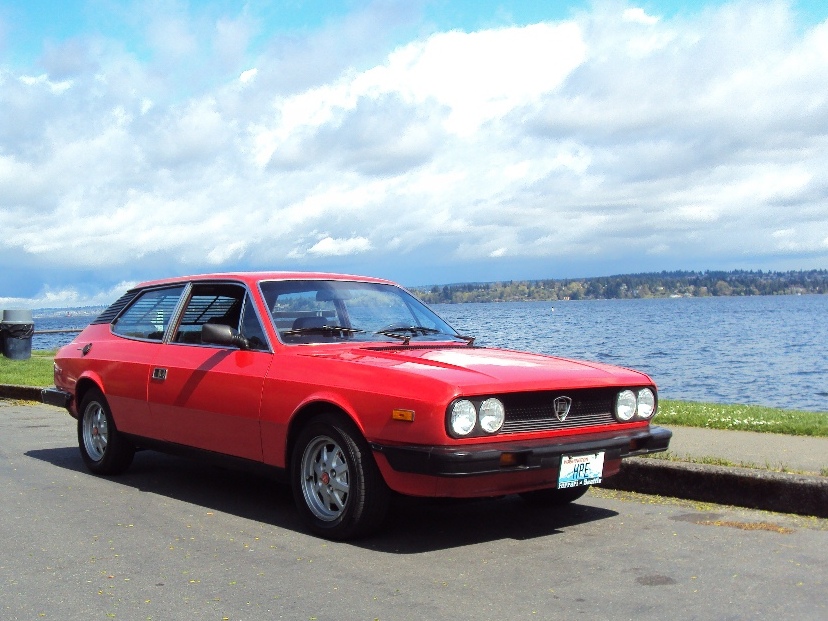 In silhouette and proportions, this Lancia’s design is probably closer to the Toyota TE51 Corolla Liftback than it is to the more flamboyant 1800ES or the plebeian Pinto. The Lancia has a nice crisp look to it, with simple sharp accent lines and great ’70s details like the vent panels on the C-pillar that flow into the louvers in the rear window, and the rectangular chrome door handles. The bumpers are non-offensive, the front end is attractive with its quad round headlights, and the 8-spoke alloy wheels compliment the car nicely. Mr. Pininfarina himself designed this car and it shows. 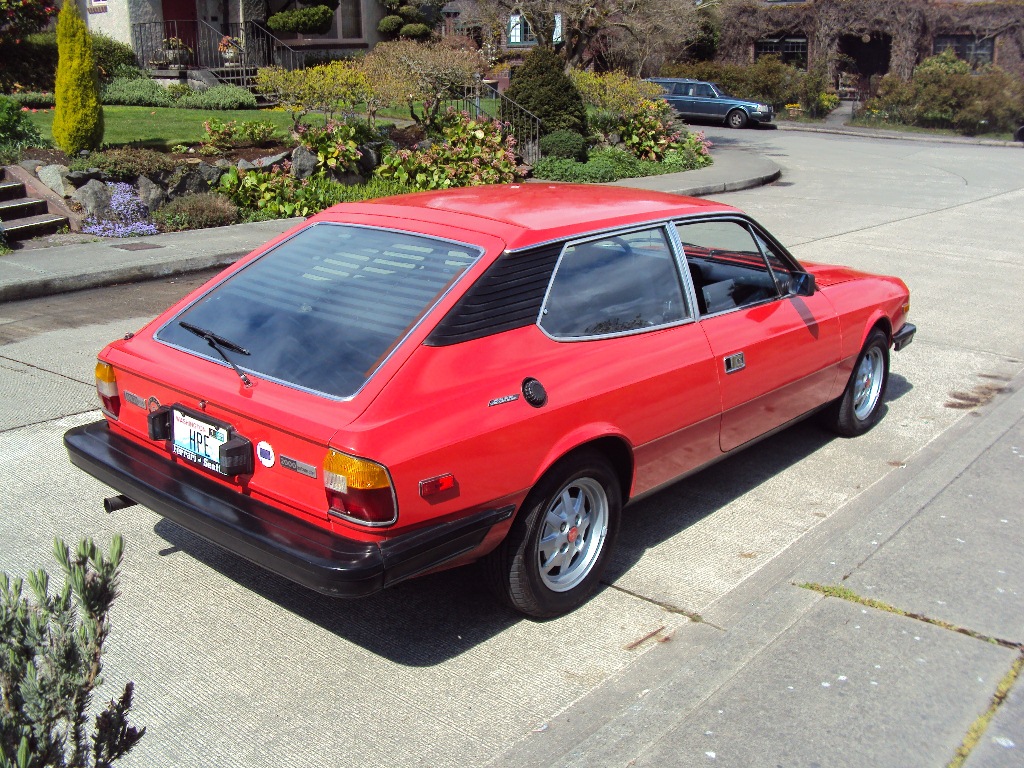 If you’re going to buy a Lancia wagon – first of all, there aren’t many to choose from in the US! Second of all, you should probably buy the best one you can find and not flirt with the false economy known as the “cheap Italian classic.” This car gets our vote because you would be hard pressed to find a nicer one on this side of the Atlantic. The seller states he bought this car in the year 2000 and it has only 92,000 original miles. 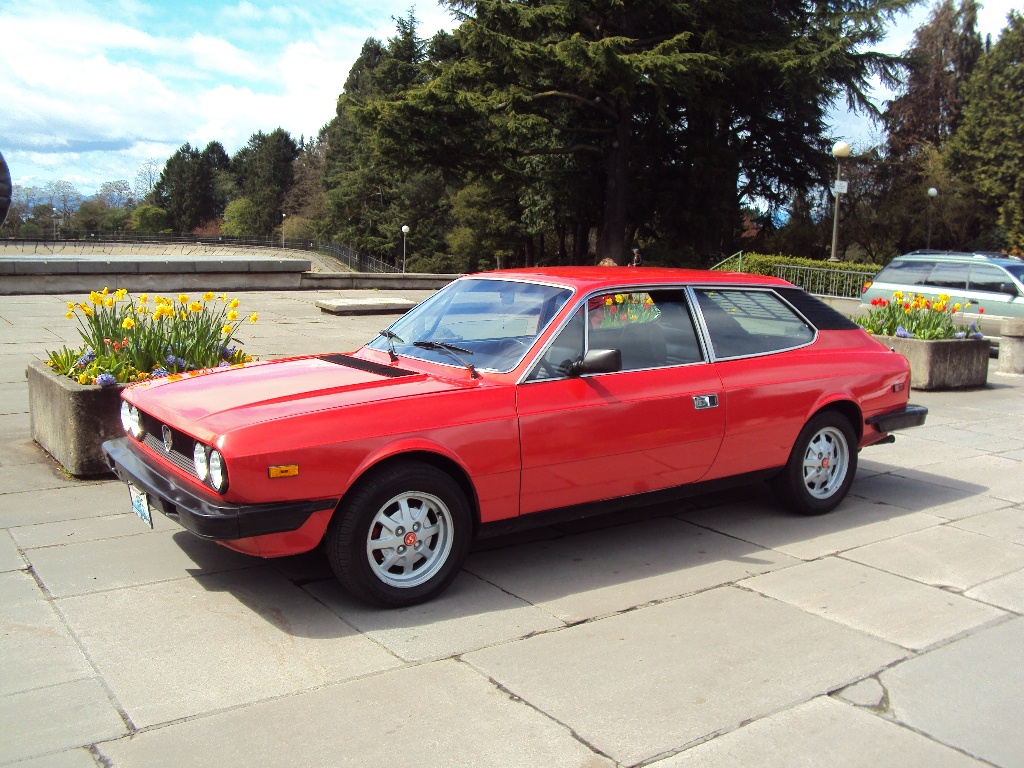 The car has not been restored but the seller states everything mechanical has been gone through. He says “there is not a single wearable suspension, brake or driveline component that has not been replaced.” Perfect – except for the fact that it’s a 1970s Italian car – so even though it might drive like new…it also drives like new, in the sense that reliability will be a crapshoot and you should probably carry an extensive selection of hammers and poking tools and a surly mechanic named Alfredo with you on every trip. 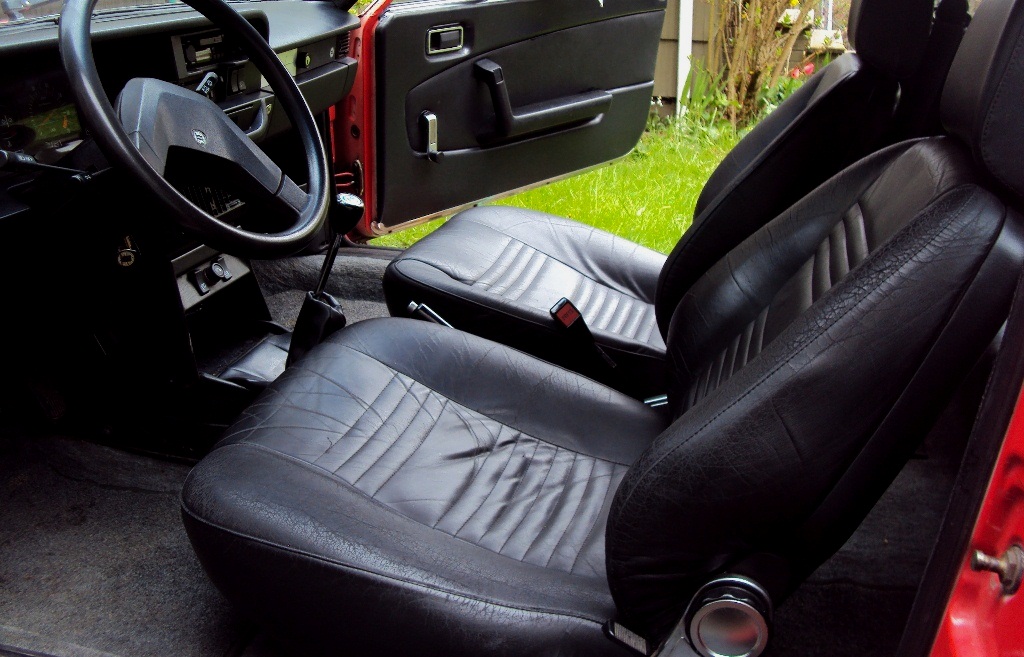 In addition to the lovely exterior design this Beta doesn’t disappoint inside either. The black leather looks original; there are some fine cracks and creases but with the right “product” applied regularly it should stay soft and supple. The imperfections just add character anyways, and corroborate the story that this has been cared for since day one and not restored. The 5-speed manual shifter looks a bit tall and gangly for a sporty car but hey, at least it’s not a fun-sapping slushbox! 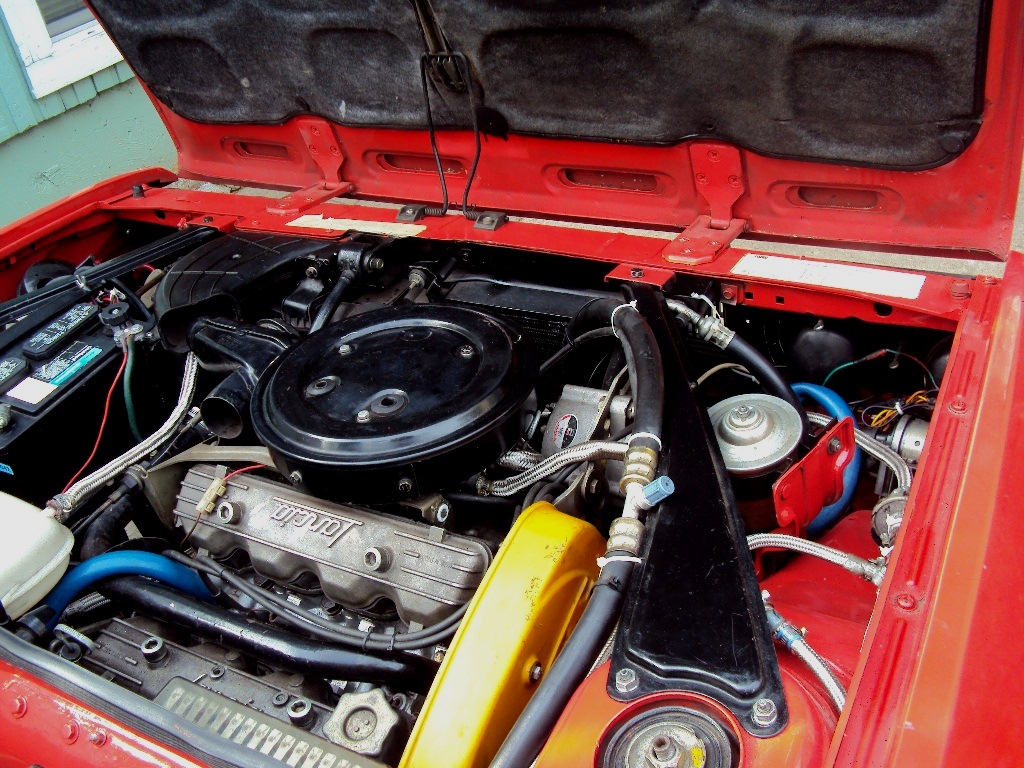 Under the front-hinged hood the 2.0L twin-cam four looks impeccable. Not show-car clean, but extremely nice for a driver which is how we like them. The head is reportedly from an 1800cc engine so expect higher compression than stock, and power somewhere in the 125 to 150hp neighborhood. The valve covers may say Lancia on them, but this engine is all Fiat. It’s their venerable twin-cam as used in the 124 series and designed by Aurelio Lampredi, who also sired some of Ferrari’s V12s in the ’50s. In the Beta chassis (which was the first new car since Fiat took over Lancia in 1969) the engine was turned 90 degrees to give the classic Mini-inspired transverse FWD layout. What’s cool about this drivetrain vs. a standard FWD econobox is the fact that the engine is tilted 20 degrees rearward for less nose-heavy dynamics and better static weight distribution. You can see in the image above that the block lives almost entirely between the strut towers, not cantilevered ahead of them. An engine situated further back will improve turn-in and reduce understeer, and also improve transient handling by reducing the polar moment of inertia. 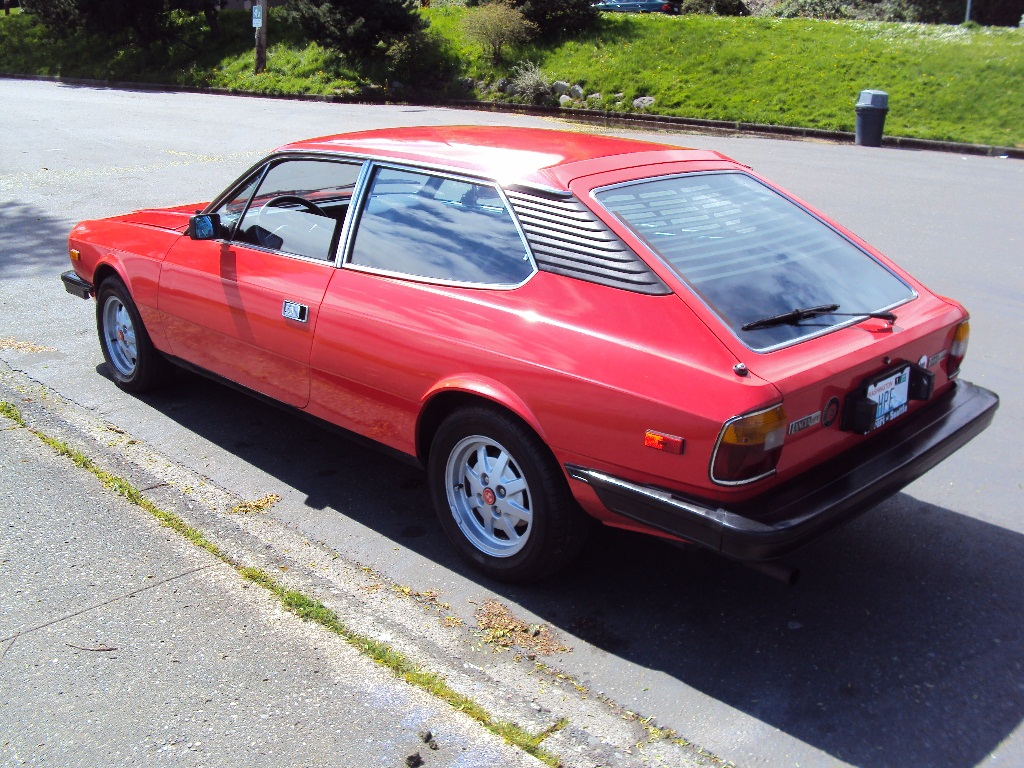 Even though the Beta was notorious for being a rust bucket, this later car seems to have survive the years unscathed without any of the dreaded rot. The seller even includes underside pictures to prove it. With air conditioning and that big boot and a back seat, this would be a great daily driver classic or tourer for longer road trips if you don’t mind kicking a wiring harness every once in awhile or carefully MacGuyvering a ballpoint pen spring into the carb linkage to get back on the road. We’re not sure if $14k is a fair price for this; there isn’t much Beta shooting brake market activity to gage it on! But we think you’d be hard pressed to find a nicer Sergio Pininfarina-penned Italian wagon for less.

Find a better alternative to prove us wrong? By all means, email us here: tips@dailyturismo.com