Goliath-Werke Borgward & Co was a German auto/truck manufacturer that built a number of oddities in the 1950s before going bankrupt in 1961.  This 1959 Goliath Express 1100 was been around the block a few times – not just because it is covered in rust and decay, but also because its been featured on Jalopnik, BringATrailer, and Hooniverse; but now it is for sale on ebay for $14,000 buy-it-now in SLC, UT. 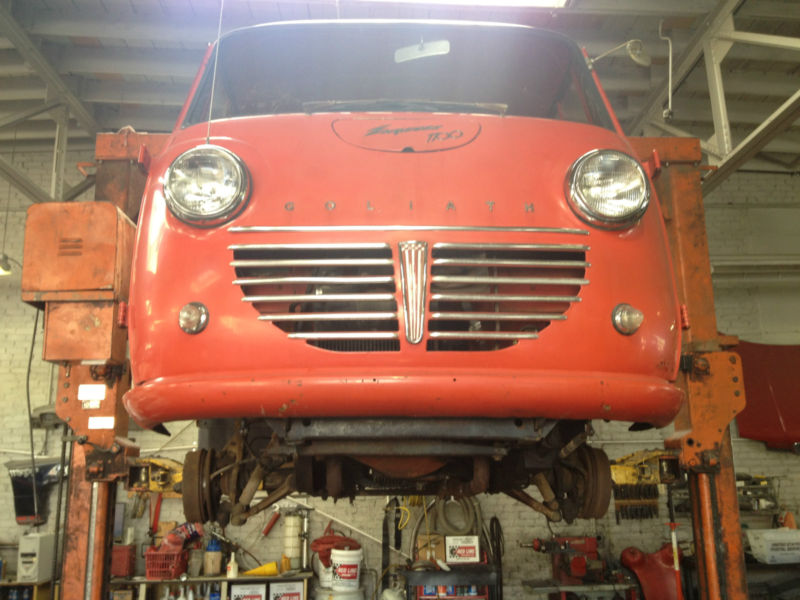 The Goliath was for sale a year ago according to Jalopnik (or perhaps a very similar truck) and the current owner claims he purchased it through a BaT sale in June 2012 – but he doesn’t sound too happy about his purchase because the Goliath turned out to be more of a wreck than he’d expected.  Regardless he says that more stuff has been sorted and his pocketbook is empty the car is ready for a new owner. 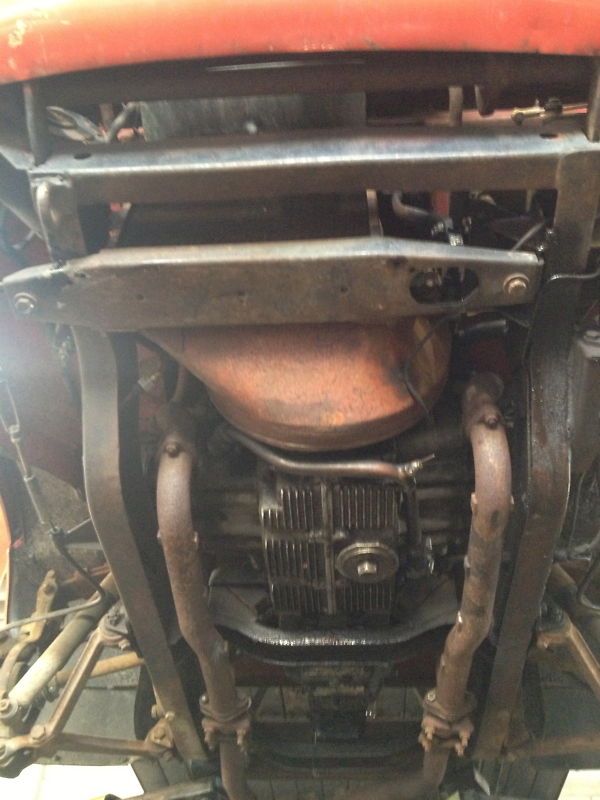 The Goliath is powered by a 1.1 liter flat-4 cylinder water cooled engine that puts out about 40 horsepower through the front wheels. The engine’s probably more reliable than VW’s more recent take on a wasserboxer as used in the T3/Vanagon, but you’ll find a whole lot of nothing if you go looking for it behind the rear axle of this forward-control German – it’s under the cab. This Goliath is geared like a tractor and will be slower than a trash truck, but we like the funky styling, cool fold-down rear bed sides and general awesome. 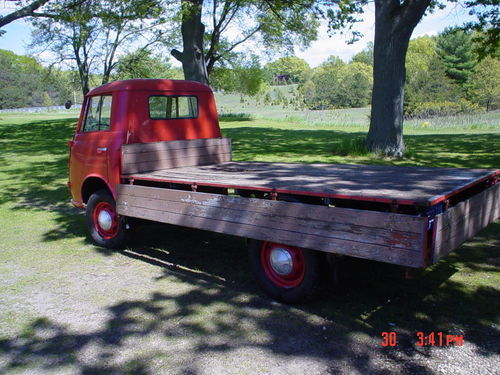 If you wanted an alternative to the Volkswagen Type 2 transporter utility pickup, this is probably about as cool as you can get.  We are a bit suspicious that each new owner seems to be anxious to pass this hot-potato on to a new owner, but maybe you’ll be the one to fall in love with its quirkiness and turn a blind eye to its deficiencies.  Sounds a bit like marriage. 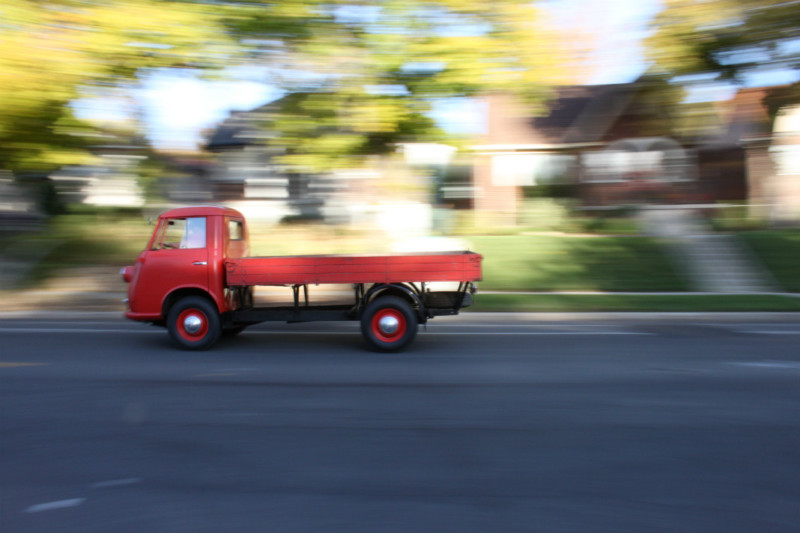 See another rare flatbed for cheap?  email us here: tips@dailyturismo.com