Today DT is headed back in time. Not as far back as the 1913 Model T, but almost – back to 1922 when Buick was a fiesty young brand at the core of 14-year-old upstart General Motors. Buick now holds the distinction of being the oldest American car brand still in business, tracing its roots back to 1899. We bet this 1922 “22-Four-36” model coupe is still spry even though it turned 90 this year. Find it here on craigslist in Sherman Oaks, CA for $14,500. (Thanks to DT reader Jenny O. for the tip!) 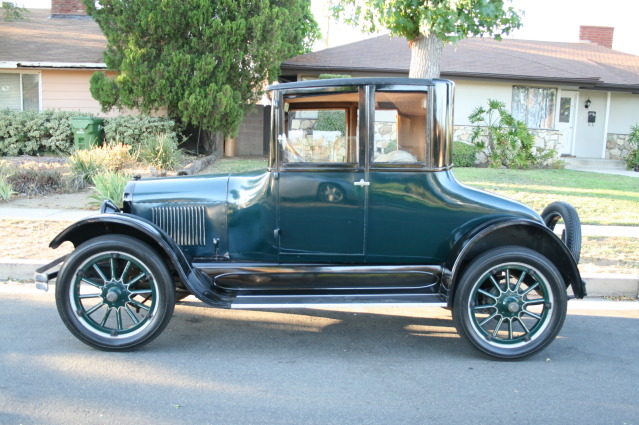 This was apparently the smallest coupe built by Buick in ’22 – we don’t know that off the tops of our heads – we found that fact here (see the 11th page). The doors look impossibly small and the roof hilariously tall through modern eyes but the green & black color scheme is handsome, especially with those pinstriped wooden spoked wheels. This is classic horseless carriage styling done right. 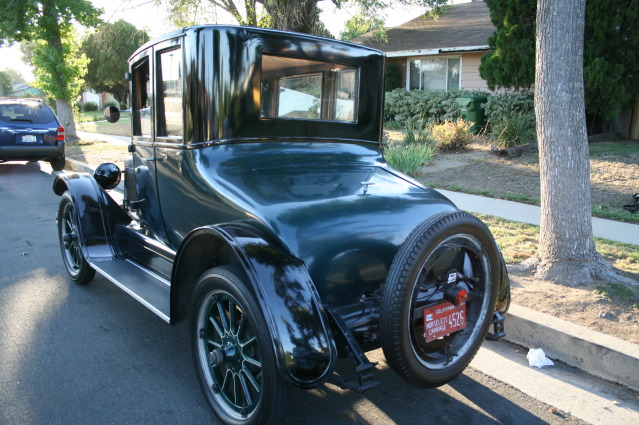 This car seems remarkably solid given its age. Cool features include the spare rim with tire mounted which bolts onto the separate spoke/hub assembly, and an original ’22 California plate hanging on the grille. The seller doesn’t mention if it’s restored or original, but we would bet on the former. It’s claim to fame is that it appeared in the movie Changeling (with Angelina Jolie) but we could not find it on imcdb. We haven’t seen the movie ourselves though – let us know if you can verify this! 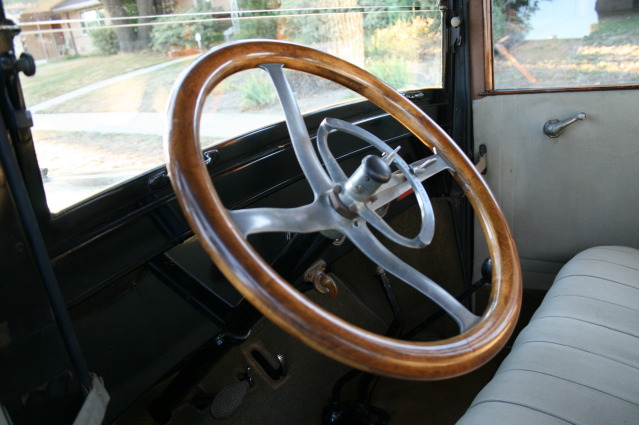 We did some further research and found another ad for it here on prewarcar.com with much more information than the craigslist ad, a thread written by the seller here on the Pelican Parts forum after it was purchased, and also his full photobucket album of images. As a bonus, this guy has made two short youtube videos which lend a great personal touch to the sale. He seems friendly and knowledgeable and we like the nonchalant way he cruises around in a non-synchro 90-year-old car wearing dark shades and boardshorts. This is Southern California, after all.

In the test drive video, check out the funky backwards H pattern shifting – 1st is down and right, 2nd up and left, 3rd down and left! That would take us a few drives to get used to.

**We interrupt this DT posting for a news flash: It appears that this seller was also the seller of our first Volvo Thorsday car, this ’73 1800ES. Check out the walk-around and test drive videos – the maintenance stickers under the hood gave it away as being the same car.**

Back to the car at hand. Here are a few more features we don’t see on 21st century Buicks: a solid leaf-sprung front suspension with no brakes… 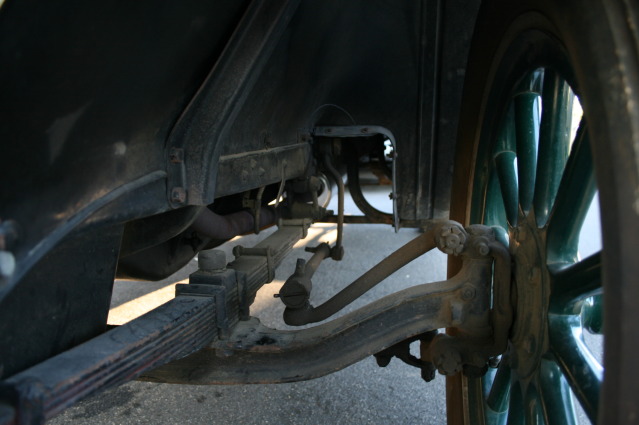 …a plywood firewall, aaoogah horn and an updraft carburetor on the 4-cylinder pushrod engine (which was actually fairly advanced considering Ford and many other American automakers used flathead engine designs through the ’50s)… 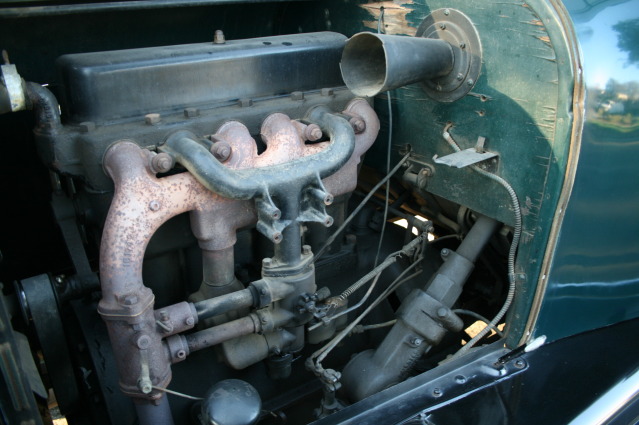 …and how about that “early cruise control” hand throttle lever? We can only guess it is also used to set the idle speed, then to give your foot a break as you trundle along in 3rd at your top speed, maybe 50 mph, and enjoy the scenery. 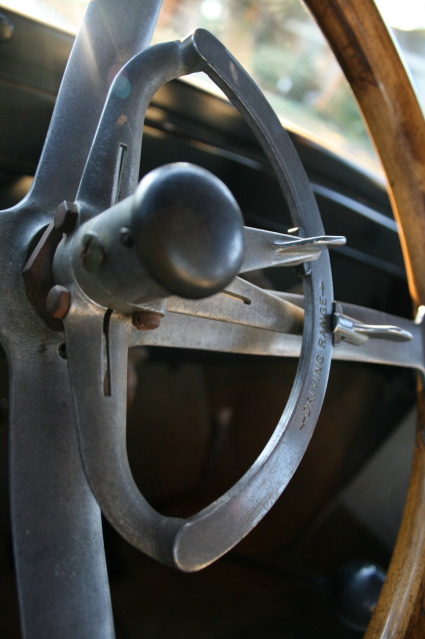 We love the simplicity, solidity and mechanical nature of this little runabout, and would imagine ourselves in pre-Depression Chicago as we made our way to see a “talkie” and then to a speakeasy, if it were ours. This little beauty seems like a lot of history for the money.