In 1989 BMW released its replacement for the outgoing E24 6-series, it was the shark nosed shark nose E31 8-series.  The 8-series was only built in one generation with about 7,000 making the trip to North America, and it was available with V8 or V12 power.  You might be tempted to pickup the finicky V12 version, but the V8 offers more reliability with 300 lbs less curb weight.  Find this 1994 BMW 840Ci here on eBay 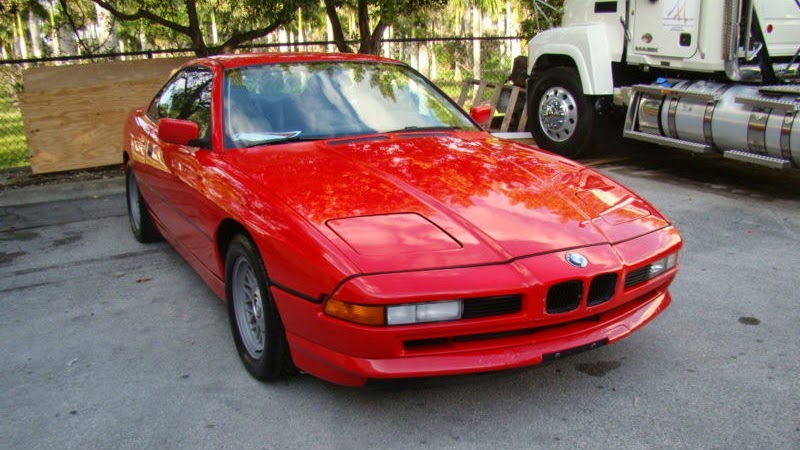 The E31 was a luxury grand tourer meant not to just supersede the
E24 6-series, but to also eclipse it in performance, price, and
prestige.  The 8-series version did just that with V8/V12 power versus the inline-6 in the Paul Bracq designed E24.  Only time will tell if the Klaus Kapitza design will stand the test of time, but I’d bet money that it will be collectible when we are all zipping around town in flying electric hovercraft. 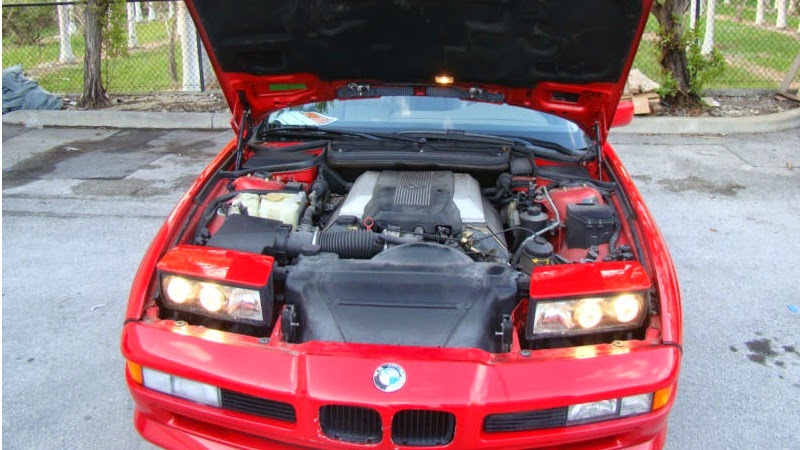 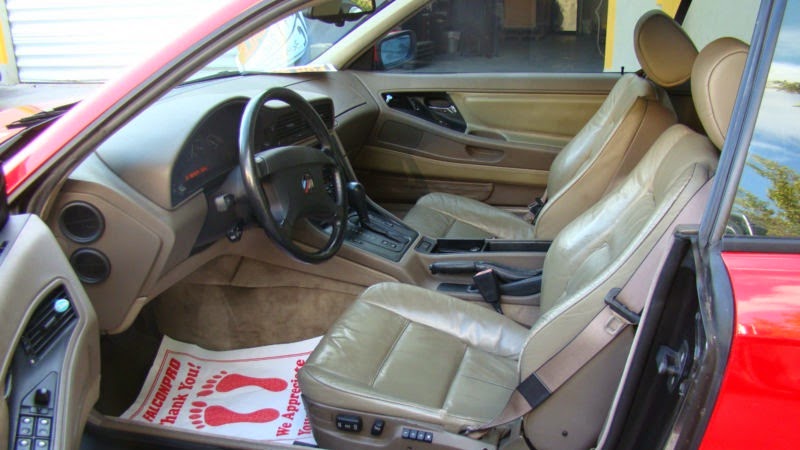 The seating position of the E31 is low and sporty, which helps to mask some of the almost 4,000 lb curb weight.  The materials on the E31 are higher quality than you’d find in a similar era 3-series, but age has taken some of its toll on this one. 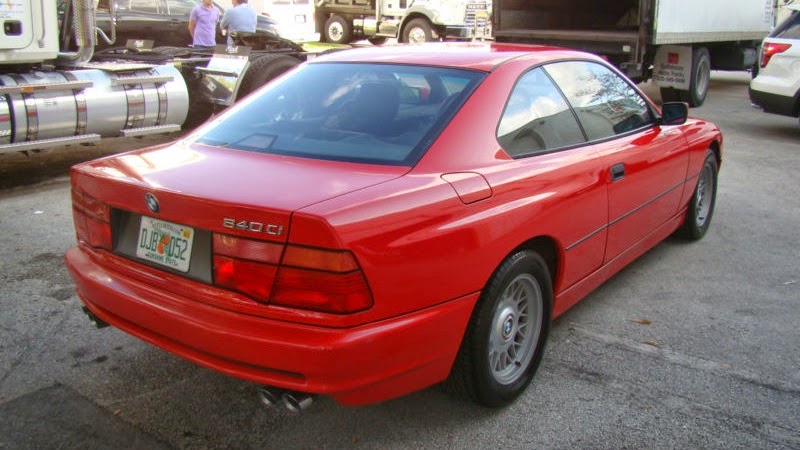 See a better car for cruising on a budget? tips@dailyturismo.com