The Pontiac Trans Am with the 301 PonchoTurbo V8 under the hood has the remarkable distinction of being the last vehicle sold with Pontiac’s V8 that was born in 1955.  The Poncho V8 alone makes this next vehicle worthy of feature, but the incredible thunderchicken on the hood seals the deal — it’s like somebody offering you a cup cake and you discover it’s filled with bacon flavored custard.  Mmmm, mmmm.  Find this 1981 Pontiac Firebird Trans Am Turbo offered for $13,900 near Reno, NV via craigslist.  Tip from Andrew M. 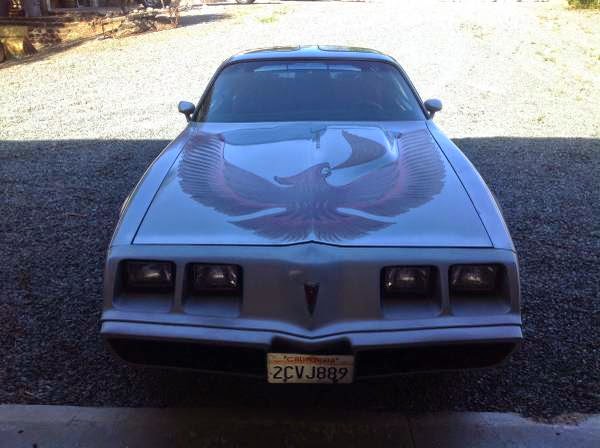 I’ve seen a few thunderchickens on hoods in my day, and I’m gonna go out on a limb here and say that it isn’t a stock hood design from the factory.  The factory thunderchickens usually looked less ornate, and when you are dealing with giant winged birds on your hood, you should try and keep as stock as possible. 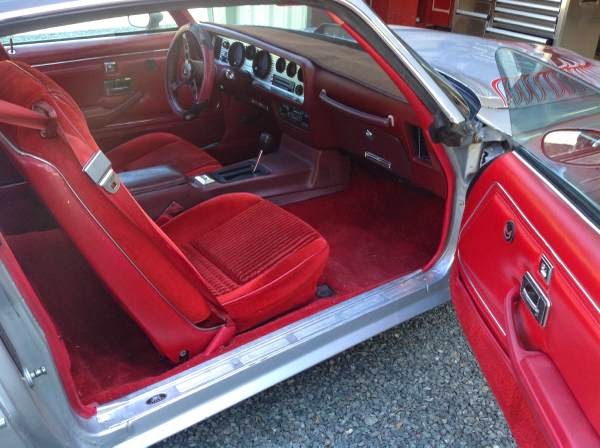 Only a domestic car company would stick a turbocharger on a 4.9 liter V8 and produce 200 horsepower car in 1981.  Sure, the emissions targets were difficult to meet, but by comparison Porsche made 172 horsepower out of 3.0 liters, BMW’s M30 put 176 hp out of 3.2 liters — but here you had a domestic V8 with almost twice the displacement and fitted with a turbocharger that produced about 20 more hp.  Proponents of the turbo 301 will point out that it produces a stump pulling 336 ft-lbs torque…but did you buy a Trans Am so you can pull a trailer? 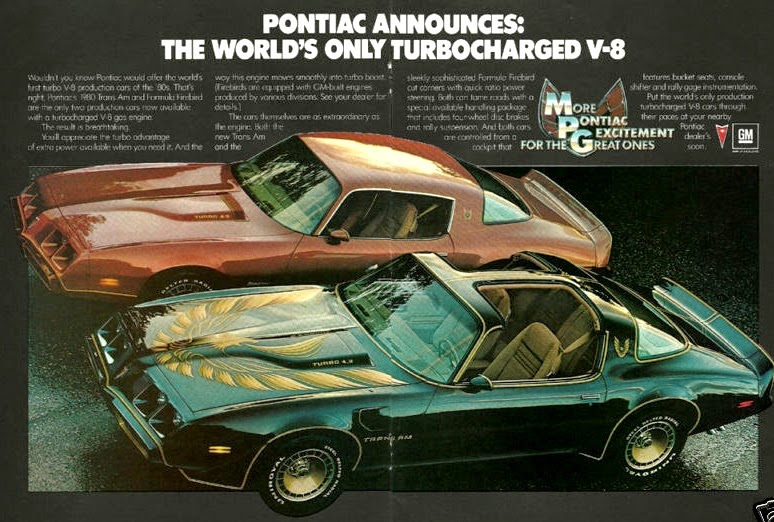 Even though the turbocharged 301 is probably one of the most ridiculous applications of a turbocharger this side of a motorized cooler, I still sorta dig it.  This vintage Turbo Trans Am advertisement on youtube should make you a believer if you aren’t already.  With any luck the turbo has enough imbalance to create that telltale screaming sounds as it spins up to 200krpms and reminds you that it is (a) still spinning and (b) choking out airflow to your giant engine. 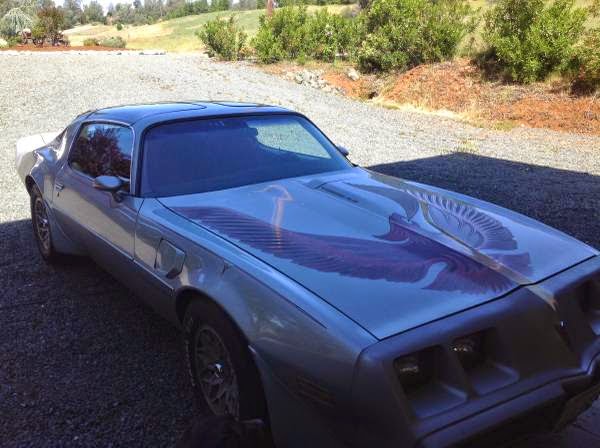