When it was first released in 1960, Sports Car Illustrated called the Chevrolet Corvair “the most profoundly revolutionary car … ever offered by a major manufacturer.”  Five years later Ralph Nader began his novel Unsafe at Any Speed with the following statement: “For over half a century the automobile has brought death, injury, and
the most inestimable sorrow and deprivation to millions of people.”  Interestingly enough, the book was languishing on bookstore shelves until GM hired a private detective to discredit and smear the young lawyer. This attempt backfired like a flat-6 running on Bacardi 151 and GM’s management was called into senate committee hearings…ate a lot of shoe..and chaos reigned supreme.  The fact that the swing axle rear suspension had been changed to independent in the 2nd generation (1965-1969) wasn’t enough to shore the plummeting sales numbers, and America’s attempt at a European style compact was history.  Find this 1965 Chevrolet Corvair Convertible with 180 hp turbo engine offered for $11,500 near Dallas, TX. 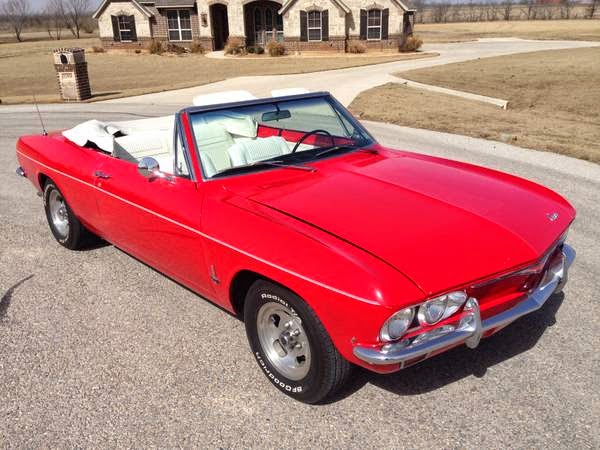 The Corvair was posthumously exonerated in a 1972 report by the NHTSA which said that “the 1960-63 Corvair compares favorably with contemporary vehicles used
in the tests…the handling and stability performance of the 1960-63
Corvair does not result in an abnormal potential for loss of control or
rollover, and it is at least as good as the performance of some
contemporary vehicles both foreign and domestic.”  The contemporary vehicles tested included such DT worthy rides as the Volkswagen Beetle, Ford Falcon, Plymouth Valiant & Renault Dauphine as well as a 2nd generation Corvair.  Regardless, the resulting brouhaha had changed US automakers tolerance for oversteer (not to mention liability) and resulted in generations of front wheel plowing automobiles. 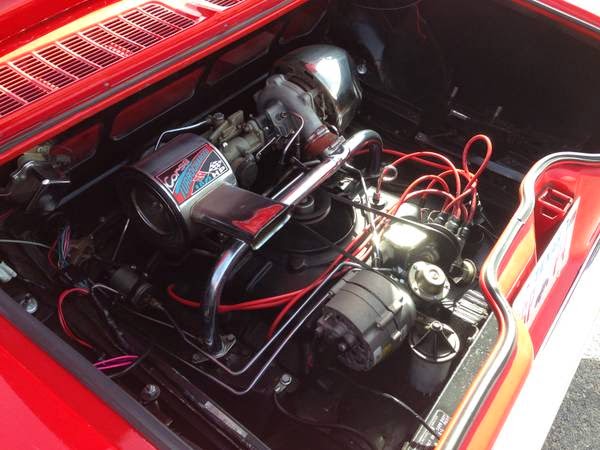 This Corvair is powered by a 2.7 liter flat-6, turbocharged to 180 (SAE gross) horsepower and mated to a 4-speed manual transaxle.  Sorry Mr Nader, but a turbocharged flat-6 is hardly a recipe for inestimable sorrow and deprivation, but your stark non-automotive lifestyle certainly is. 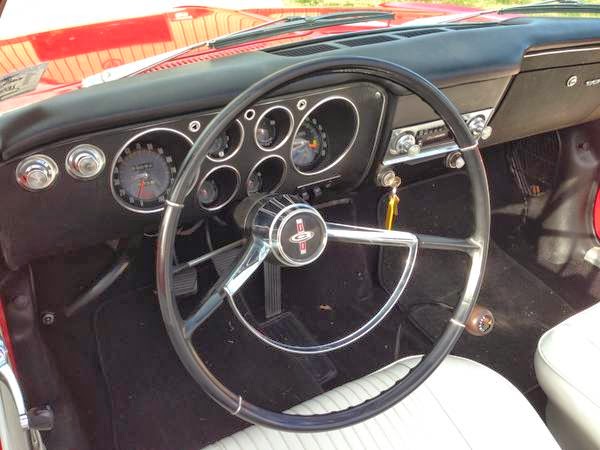 Maybe it is a low-blow to pick on octogenarians who use public transportation, because the truth is, sometime I hope to join them on a handicapped accessible Gillig Phantom. But it won’t be to testify on capital hill for some auto safety advocacy nonsense, it will be to meet my fellow geezers at the local Home Town Buffet for the early bird special and talk about that time I drove a Corvair from coast to coast and didn’t die in a horrific fiery car crash. 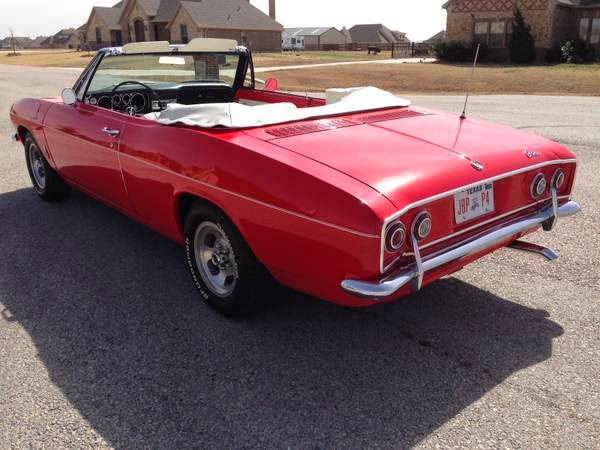