The Maserati BiTurbo was one of the first twin turbo engines produced for mass consumption and could put out a respectable 150 horsepower/liter – on par with your average VW hot rod dreamer numbers.  Unfortunately the result was a turbocharger writing checks that the bottom end couldn’t cash…and a pile of metal chips that will cost the owner a king’s ransom at your local hairy chested gold chain wearing Maserati mechanic.  It is cheaper to buy another BiTurbo than attempt even the most basic repairs, so if your current BiTurbo’s engine has gone Bi-Bi, we suggest picking up this 1989 Maserati BiTurbo Spyder equipped with 5spd gearbox, located in Sonoma, CA and offered for $9,500 via craigslist. Big thanks to tip from Kaibeezy T! 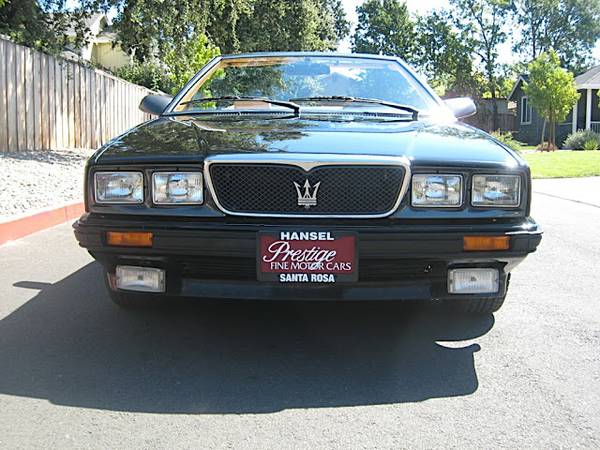 The BiTurbo was the first new offering after Alejandro de Tomaso’s acquisition of Maserati in 1976 and sold 40,000 units in its 13 year production run, successful in terms of raw sales.  Out of the world wide production, only 3,076 of them were open top roadsters making them quite a rare sight on the road today. 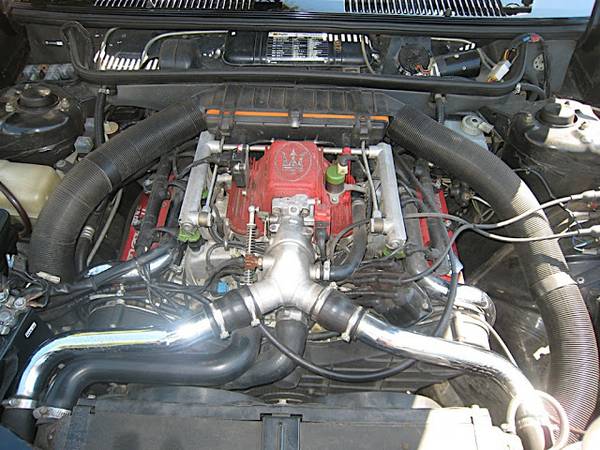 and rigged by wealthy racketeers and influence peddlers.”  In 1989 the Spyder was available in 2.5

which engine in equipped in this example. 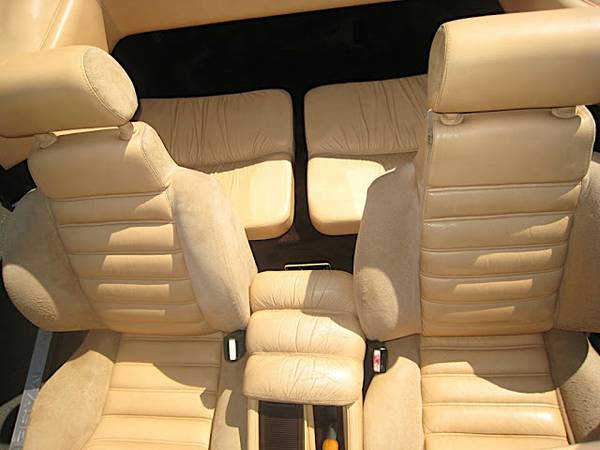 The leather looks surprisingly well preserved for the age, but a quick check of the odometer shows only 25k miles since new.  We can only assume that the repair shops it spent most of its life in had covered parking. 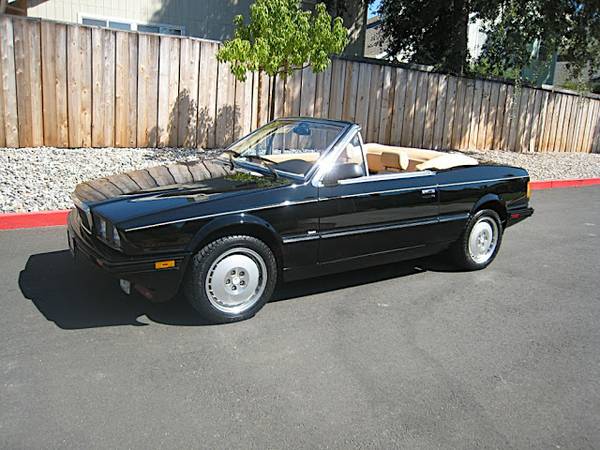 It is possible to get a ‘running’ BiTurbo for a lot less, but it probably won’t be a Spyder and it will blow up the minute you try to drive it home.  Time magazine calls the Maserati BiTurbo the worst car of 1984 but we think a nice example could bring joy to its owner…for a while.