I will probably regret this later, but I’m going to go ahead and say it anyway.  I like the Volkswagen CC.  Sure, it is a Passat with a fastback shape missing the center rear seat, but you know what, I’m fine with that and you should be too.  Why?  Maybe it is the Jameson speaking, but I think it offers an Audiesque experience at Beetlesque prices and there is nothing wrong with that.  Find this 2009 Volkswagen CC VR6 4Motion offered for a flexible $13,900 via NASIOC (Needlessly Archetypical Super Impressive Occult…Cult) forums. 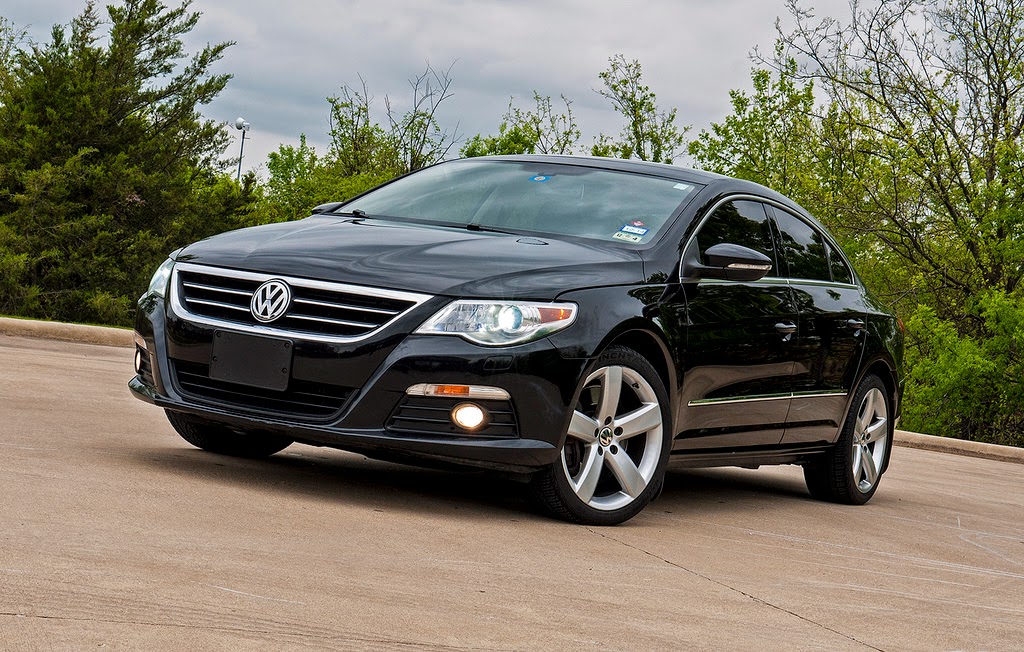 The truth is I really wanted to use that Syncro de Mayo badge one more time.  The pinata pooping cars was another slam dunk from DT’s in-residence but out-patient logo guru Kaibeezy.  It just so happens that my desire to feature another SdM post coincided perfectly with a secret love to Volkswagen’s Passat CC. 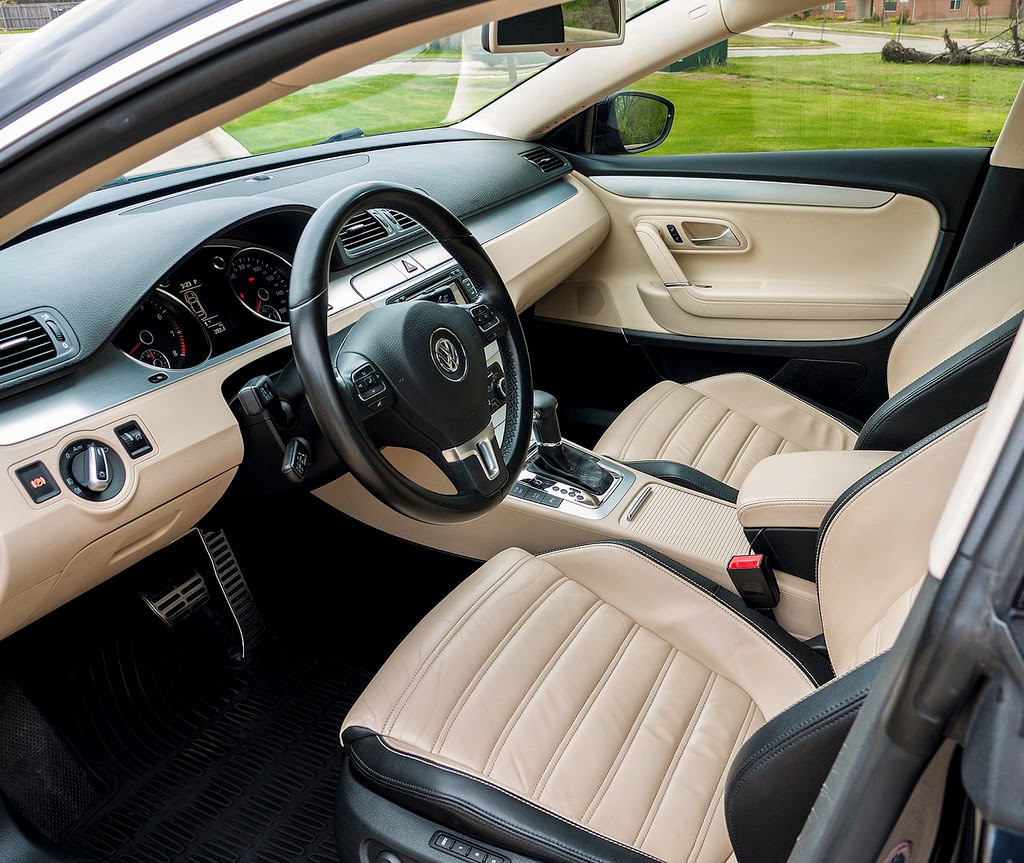 The CC was an attempt by Volkswagen to make a sporty looking fastback version of the Passat for the baby boomer crowd, sort of a poor man’s Mercedes-Benz CLS.  With an MSRP above $40k, the CC slotted above a well optioned Passat, but below the Phaeton.  Actually the CC does not really fit into VW’s lineup, and its well appointed interior indicates that it more directly competes with an Audi A6 or Acura TL. 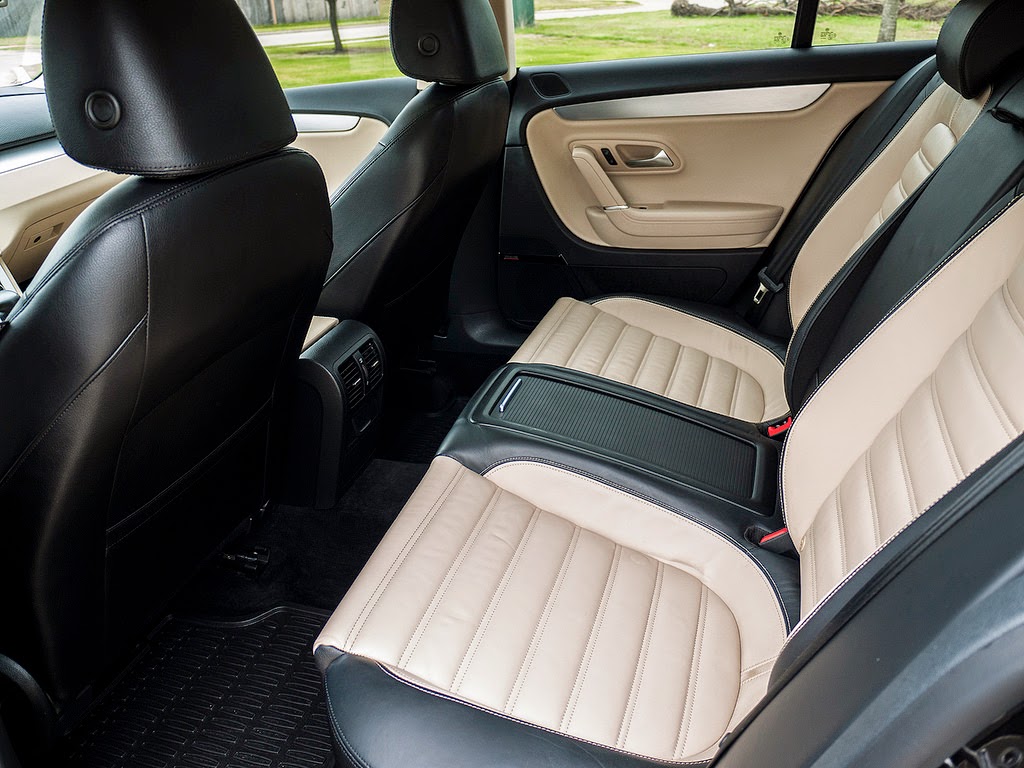 Another strange feature of the CC is the odd two-person only seating in the back and a storage compartment between the rear seats.  This car was marketed directly for the empty nest crowd, aging folks with kids that have gone to college, folks with babies should move right along. 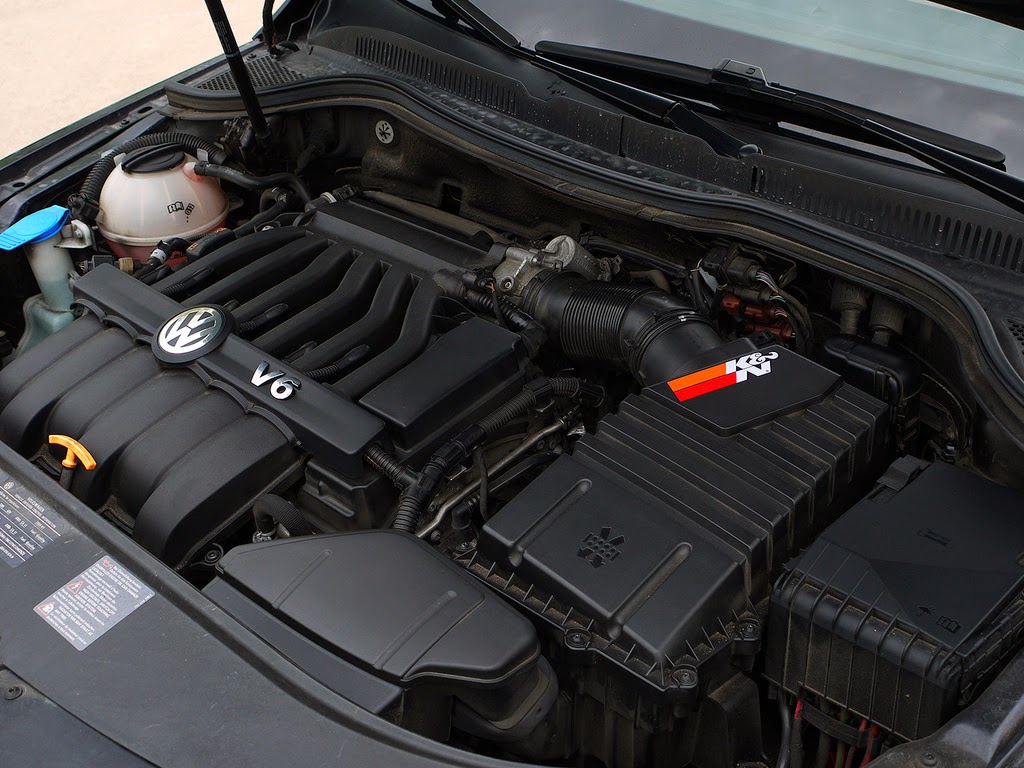 The surprise under the hood of the CC was a 3.6 liter VR6 engine that was rated at 280 horsepower and 265 ft-lbs of torque, mated to a 6-speed slushbox.  Assisted by the tiger-paw grip of VW’s 4Motion system, it will scoot the 3800 lb sedan from 0-60mph in about 6.3 seconds and through the 1/4 mile in about 14.7 seconds, which is about as fast as the Mk IV R32.  It won’t carve corners like an R32, but it will offer much more comfort and class.  Unfortunately it is still a Volkswagen, so there will be some inexplicable electrical issues (ahem, coil packs…cough cough) from time to time, but the seller states that he has replaced just about every light bulb in the car…an experience that I (as a former B5 Passat owner) can say is not uncommon, but it is strange that Honda/Toyota/Ford can get light bulbs that last for 100k miles, but VW can’t. 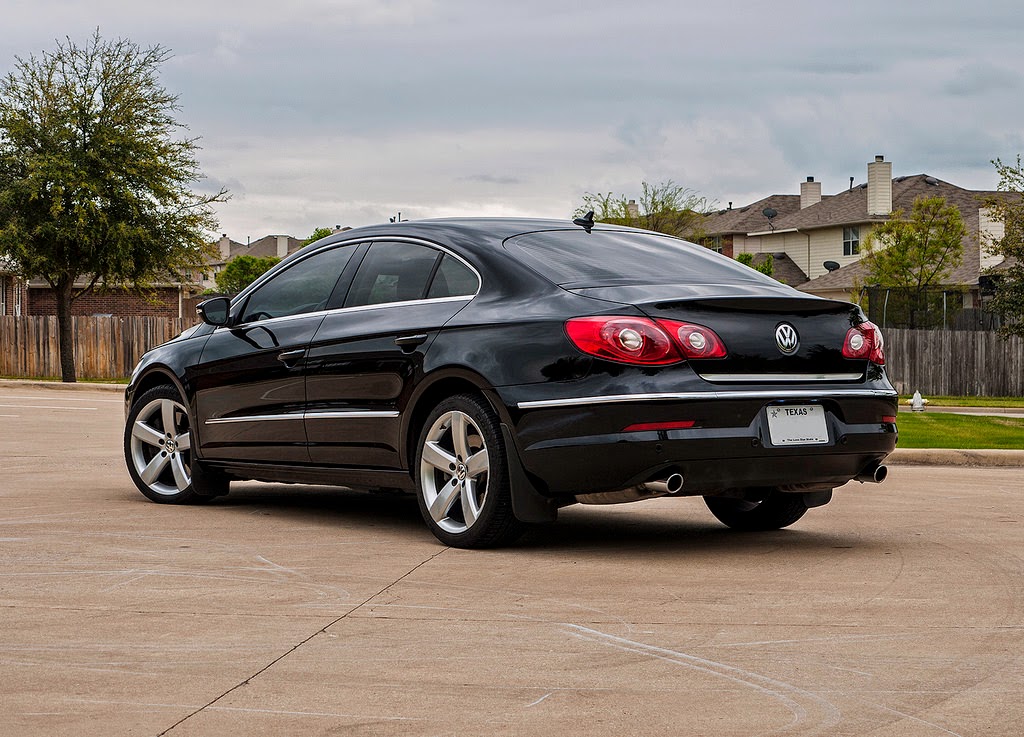 See a better way to get a 5 year old car for $30k off MSRP?  tips@dailyturismo.com