The Imperial was a high end luxury automobile from Chrysler that was so exclusive it spawned its own brand.  The Imperial name had been used since 1926 to identify Chrysler Corp.’s
top end luxury cars, but in 1955 Chrysler spun off an
entire brand to compete with Lincoln and Cadillac.  During the second
generation (1957-1966) the Imperial sat on its own
unique (unshared with plebeian Chrysler offerings) body-on-frame platform, featuring a stylish wrap-around windscreen and more steel than an Sherman Tank.  Find this 1966 Chrysler Imperial Crown Convertible offered here on eBay

currently bidding for $7,300 with a few hours to go, located in Scottsdale, AZ. 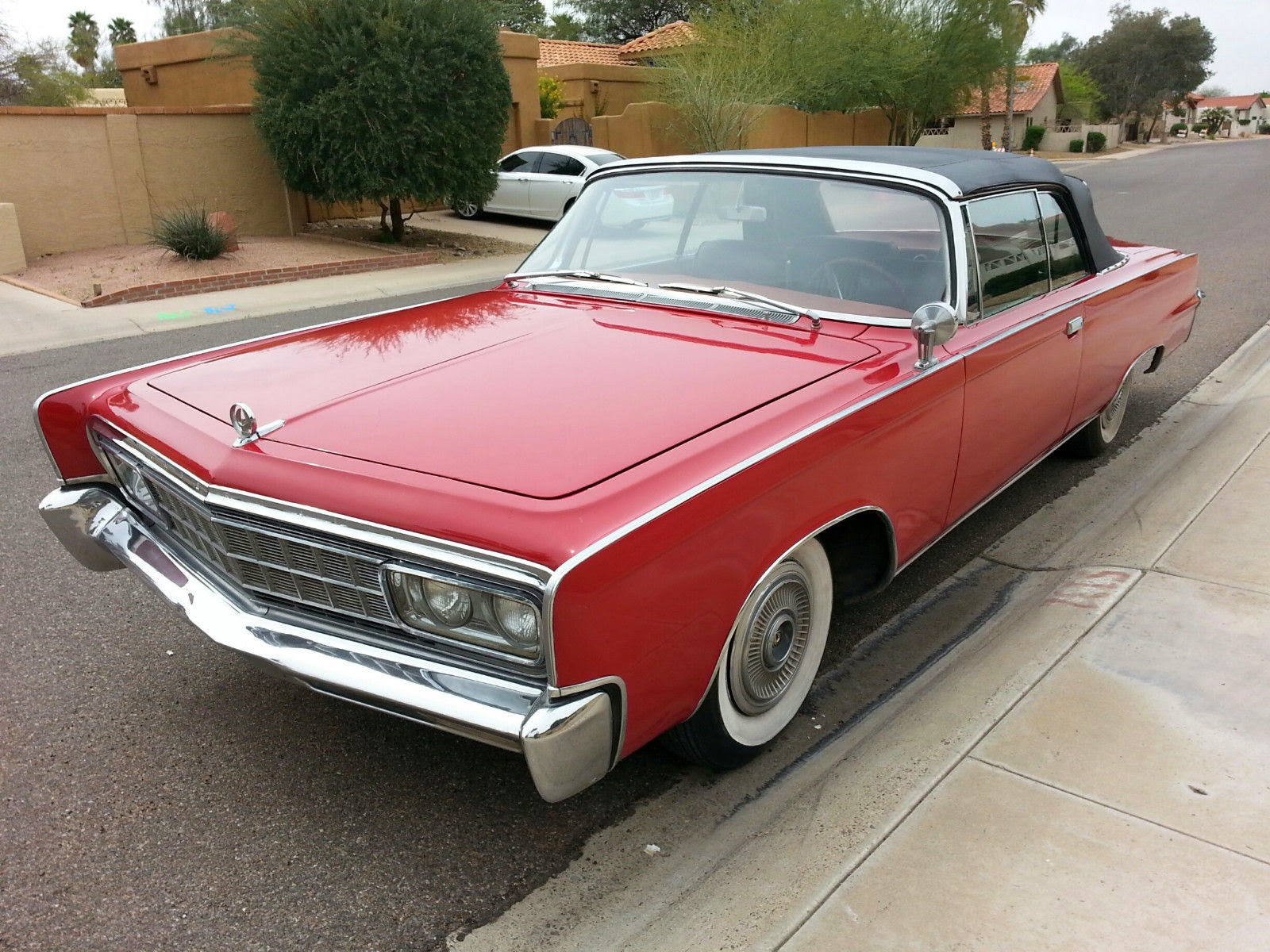 In 1964 Chrysler introduced a new edition of their Imperial Crown high
end luxury sedan.  The new version put to bed the 50’s tailfins and
chrome of the Virgil Exner designed Imperials, and this new Elwood Engel
designed 1964 model featured slab sides (you might recognize them from
Engel’s ’61 Continental design) and razor-edged lines.  It was far more
modern looking car with thick C-pillars and thick chrome emphasizing the
top of the fenders, and few cars from the 1960s match its street
presence per dollar ratio. 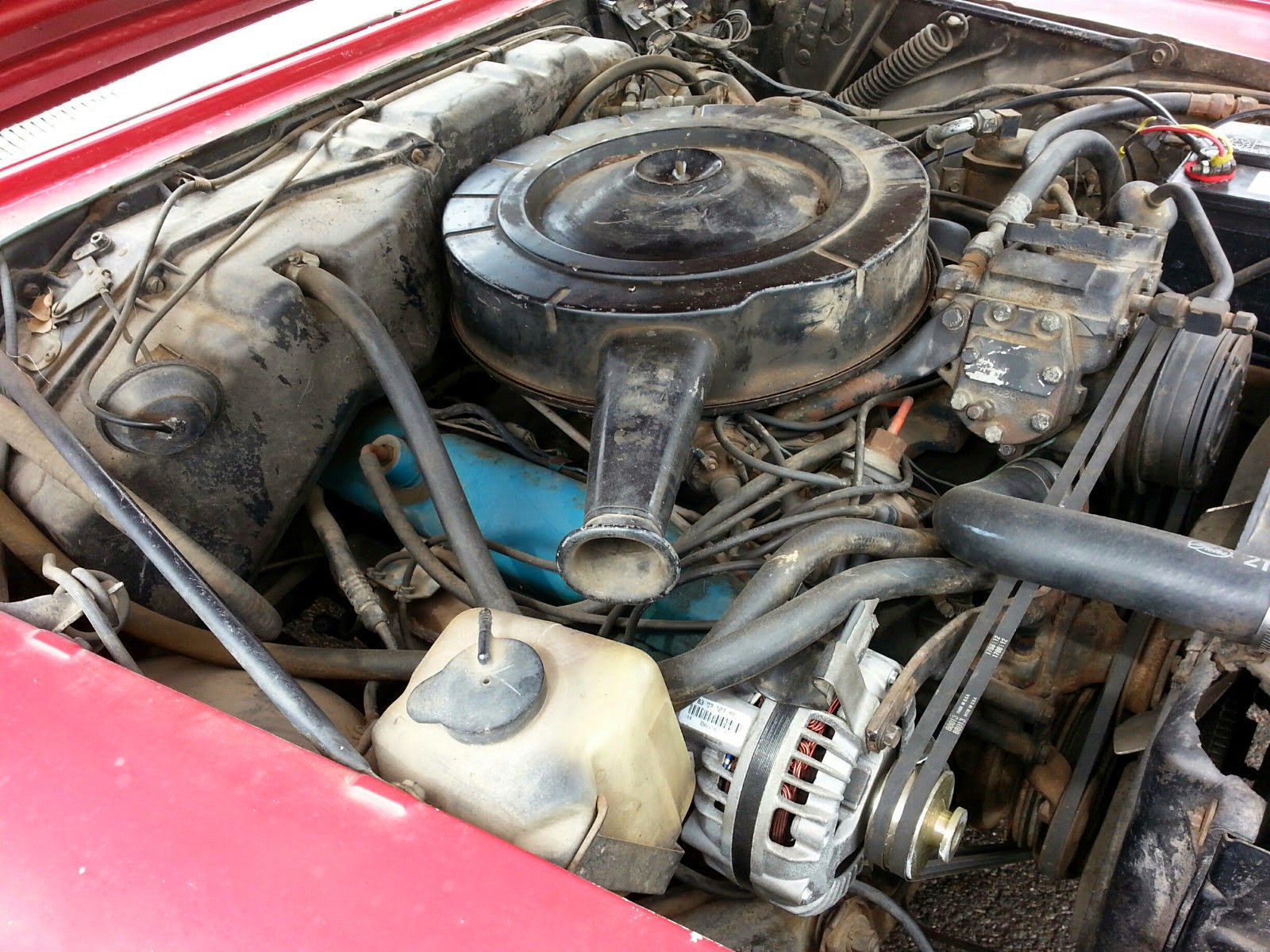 Under the hood is a 440 cubic inch (7.2 liter) Chrysler Wedgehead V8 that was rated at 350 horsepower and mated to a 3-speed slushbox automatic transmission.  Performance in the 5000+ lb convertible will not be impressive, but the Imperial has always been more about style than speed. 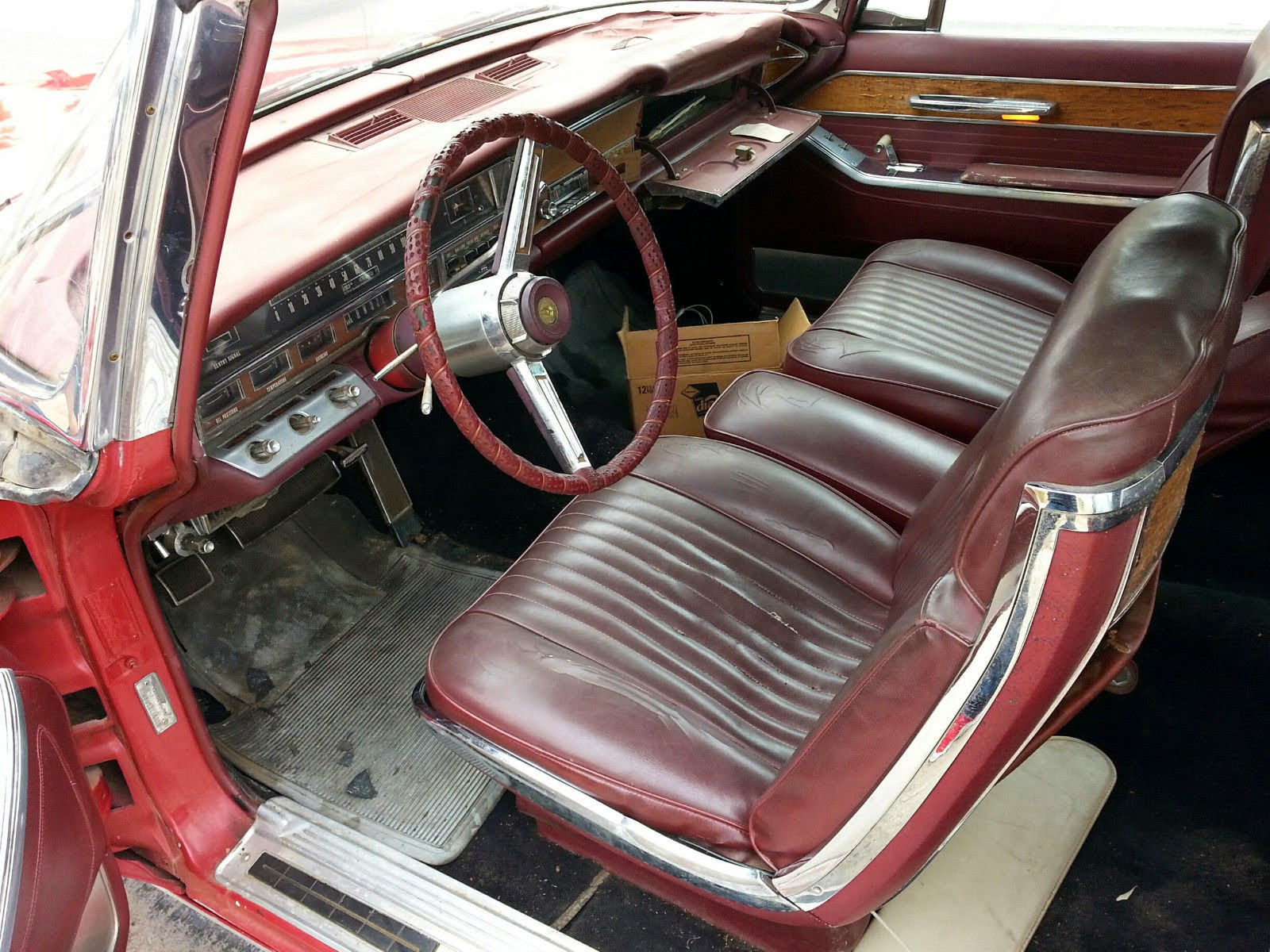 The interior of this beast shows some signs of wear/tear, but it would be liveable as you restore it — or just throw in a new set of floor mats and drive as is. 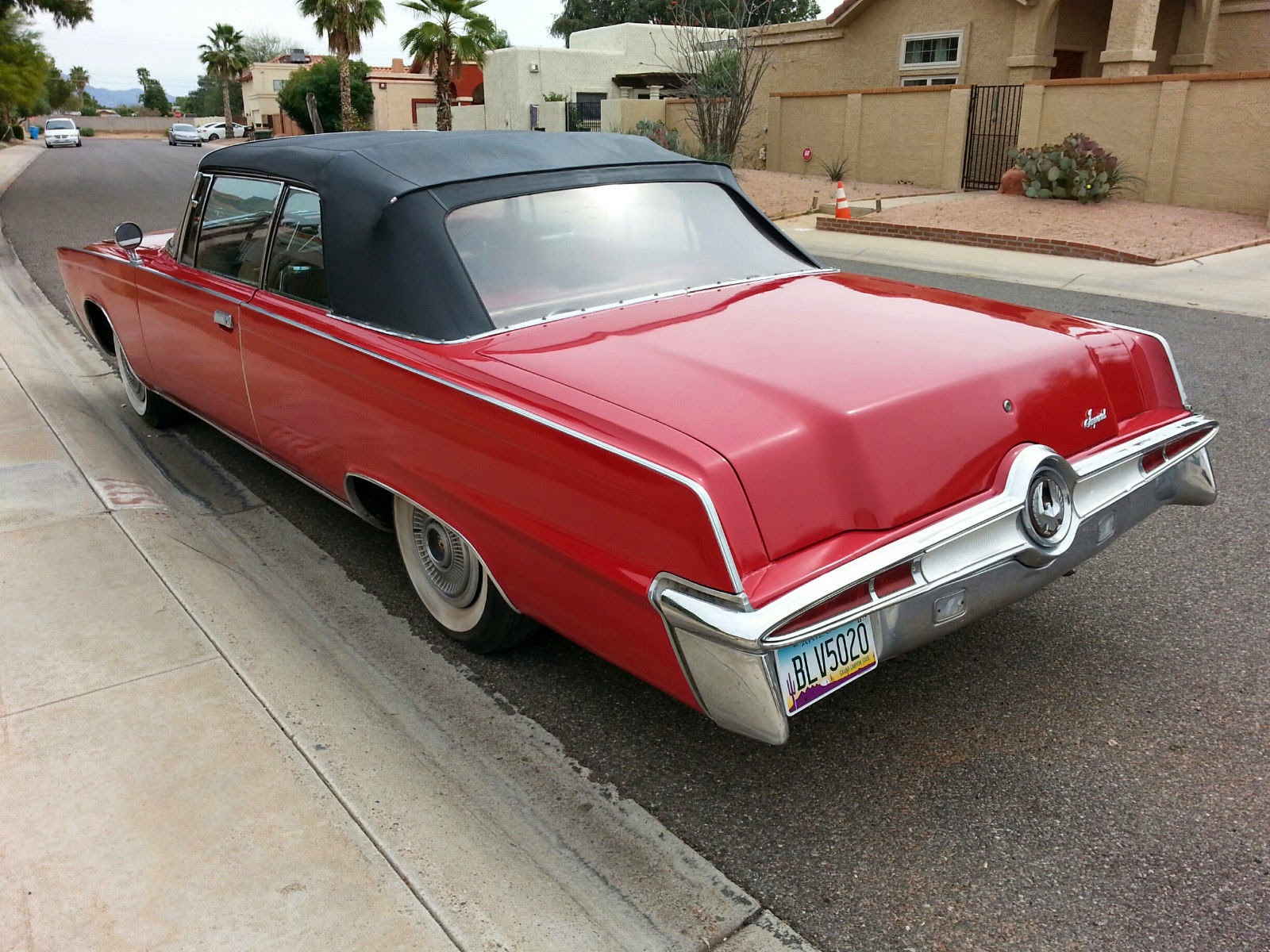