The NC generation Mazda MX-5 was released in 2006 as an upgrade to the apex hunting 2-seat roadster for the masses. The MX-5 was originally launched in the US market as the Miata in 1989 just as the classic two seat
European roadster market was imploding.  Sales of the MGB, Fiat Spider
and Alfa Romeo Spider were either on their way down the drain or just
heaping portion of Indian food away from splashdown.  At the time it may
have looked foolish from the outside to release a car into a market
that was drying up, but the folks at Mazda knew they had the recipe
right.  The biggest complaint you could have about an MX-5 would be the lack of power, but plenty of folks have figured out how to squeeze more from the little 4-banger, including the builder of this next feature.  Find this 2006 Mazda MX-5 Miata offered for $11,900 in Roseville, CA via craigslist.  Tip from Roy F. 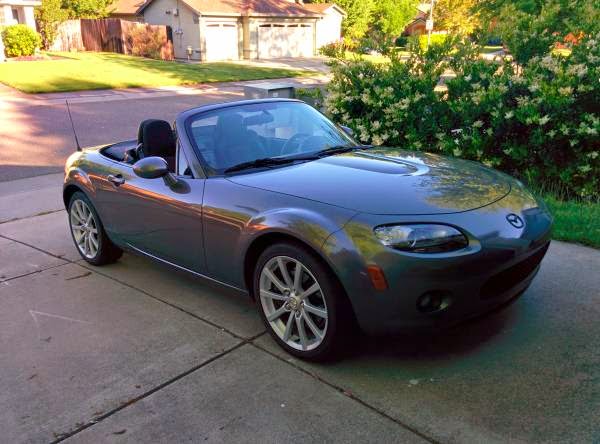 The NC upgrade to the MX-5  included a sophisticated rear multi-link setup like you’d find on a formula car, an upgraded 2.0 liter inline-4, and about a hundred more pounds of curb weight.  The new styling was done by Yasushi Nakamuta and it features pronounced haunches and a face that is decidedly less cute than previous versions. 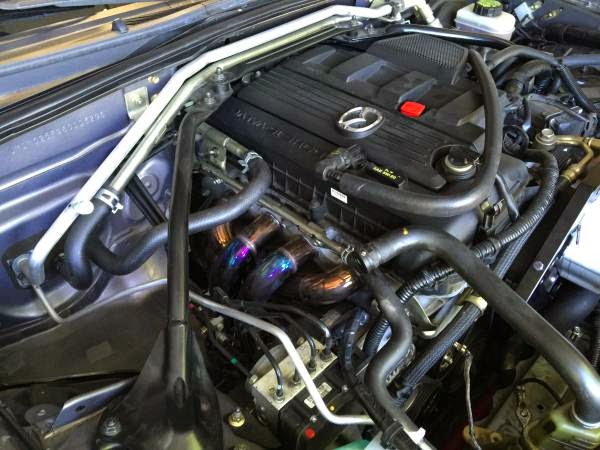 Under the hood of this MX-5 lurks a  KraftWerks Rotrex supercharger that bumps the stock 158 horsepower engine up to 250 horsepower.   The car is probably an absolute blast to drive, it is a shame it doesn’t pass California emissions requirements, but if you live somewhere free from the long arm of the smog machine, you might be able to score a deal on it. 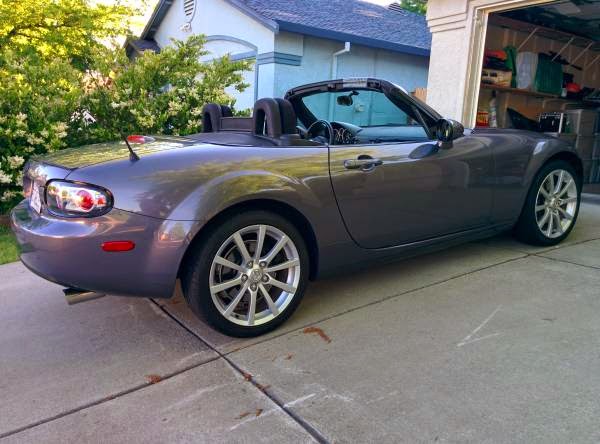 See a faster autocrosser for the cash?  tips@dailyturismo.com