Welcome to a Daily Turismo special edition that will henceforth be named Super Swap Saturday.  Our original Super Swap Saturday plans involved going to a local swap meet and seeing if we could swap a few old Mustang parts for some less old Saab parts, but that just didn’t seem like much fun for our readers (Hunsbloger said: Dumbest idea since Freegan Fiat Friday), so we changed it to a day of nothing but engine swapped rides (Hunsbloger again: Best idea since Murdered Mopar Monday).  First up is this 1977 MG MGB Rover V8 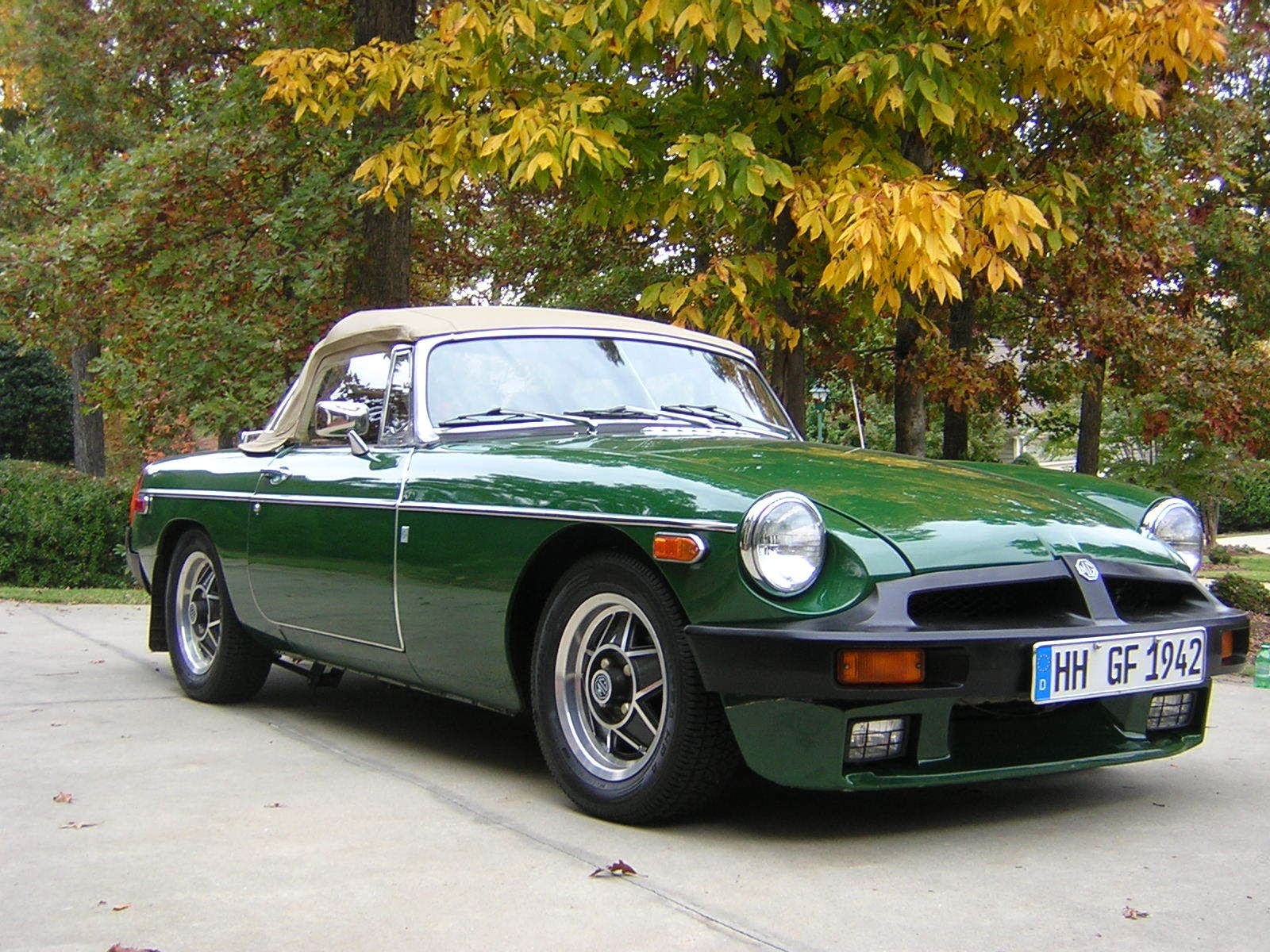 Normally I’d say rubber bumper MGB – eeck, get a rope, but with this car I’m gonna say I wanna tow it home, where do I hook up the rope?  DT’s own CFlo says: Normally I hate the later rubber-bumpered MGB front ends, but for some
reason this one looks bad ass. Maybe it’s the lowered stance, or the air
dam with fog lights. But it looks like Hannibal Lecter or Bane from
Batman.  There is an excellent chance that an MGB once tried to eat CFlo. 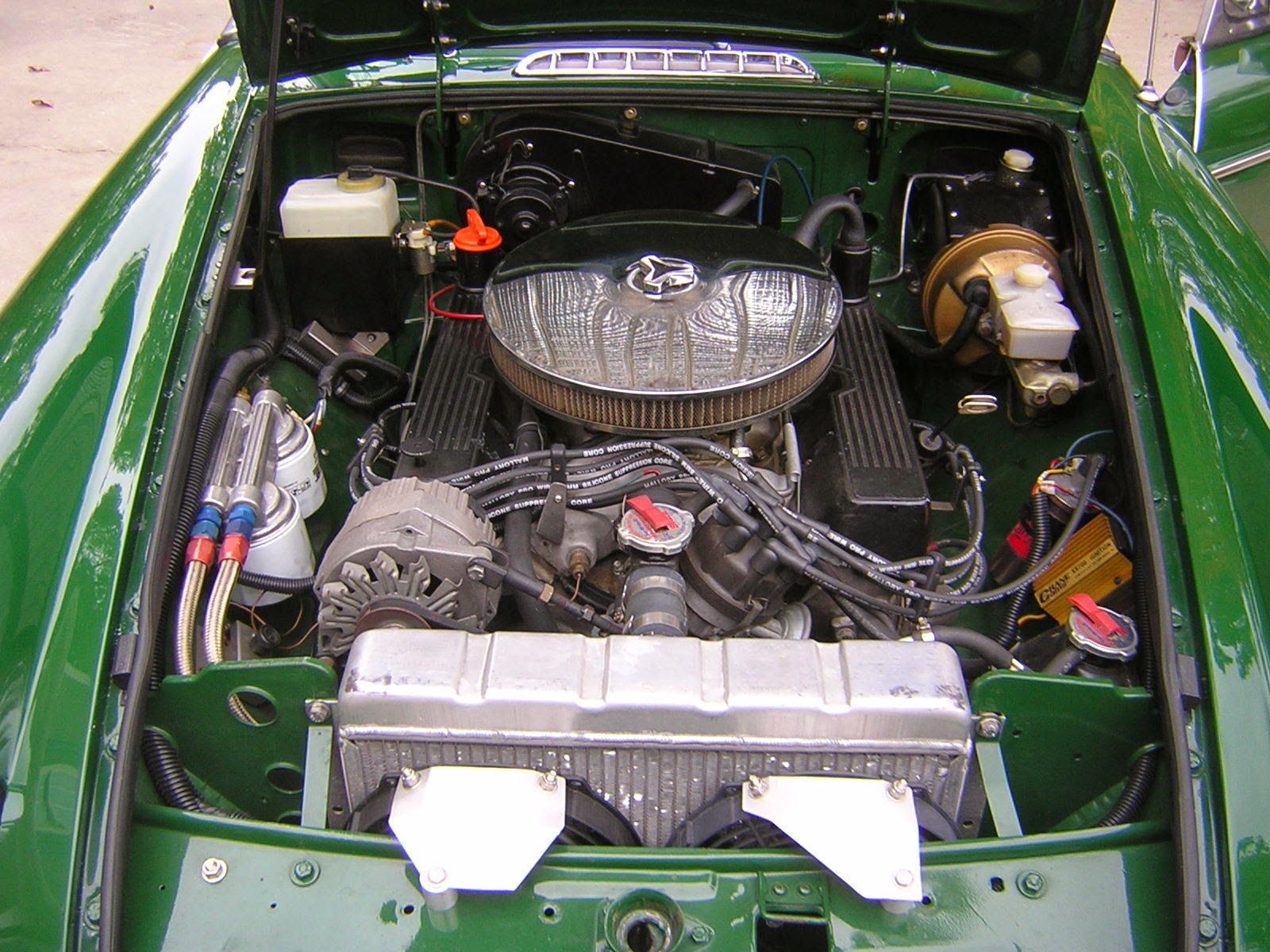 My grandma, what big teeth you have!  The better to lay wide stripes of black on the pavement with, my dear.  This ’77 MGB has had its original smog suffocated inline-4 tossed into a scrap heap and it is now powered by the infamous (Oh, Dusty. IN-famous means more than famous!) 215 cubic inch (3.5 liter) Rover V8. 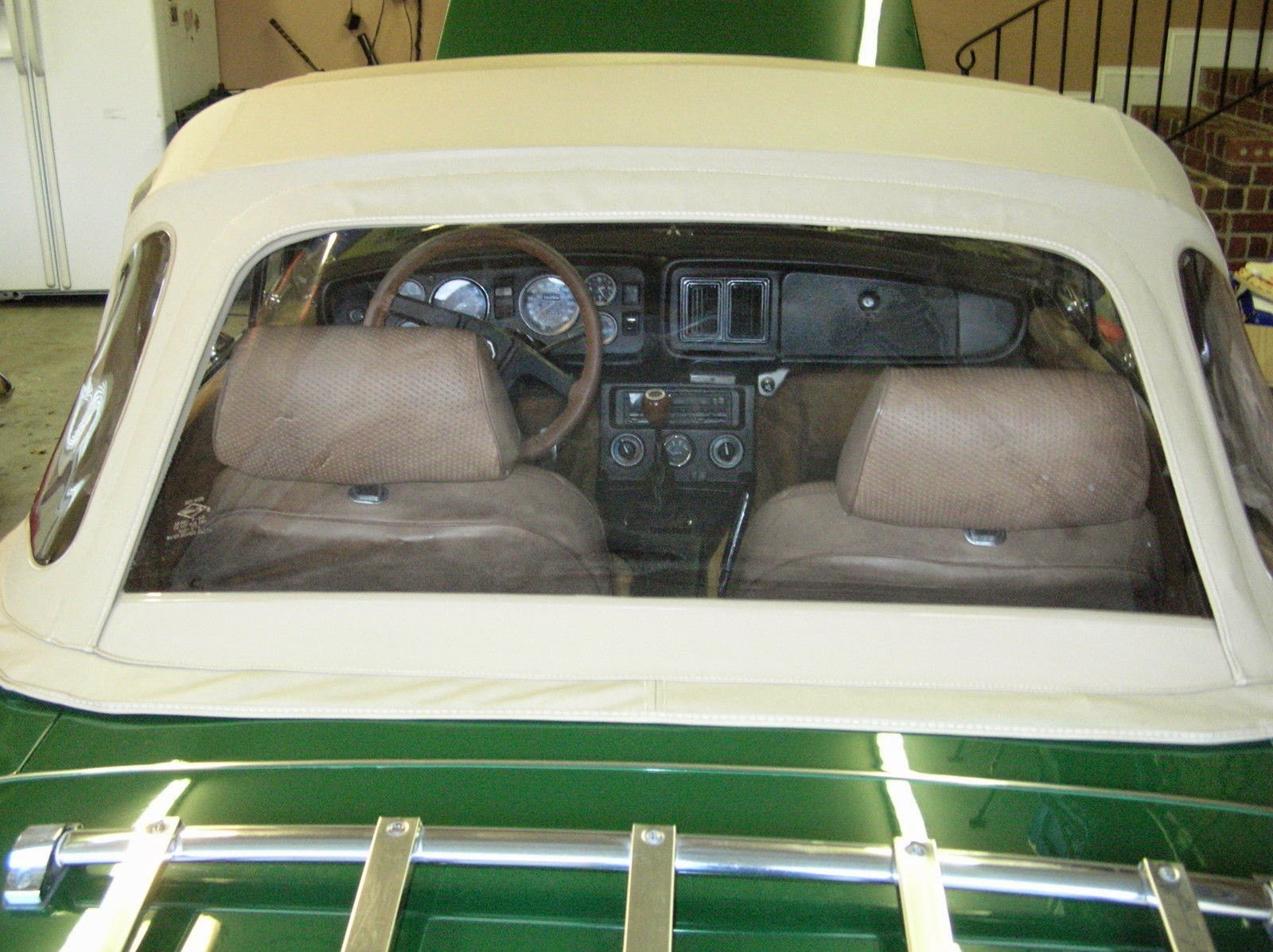 The seller states that the restoration/modification took places about 10 years ago, but it looks like the resto work has aged well, just be sure to check parts for fitment and attention to detail.  A well  restored car will still look good 10 years later, a cheap job won’t. 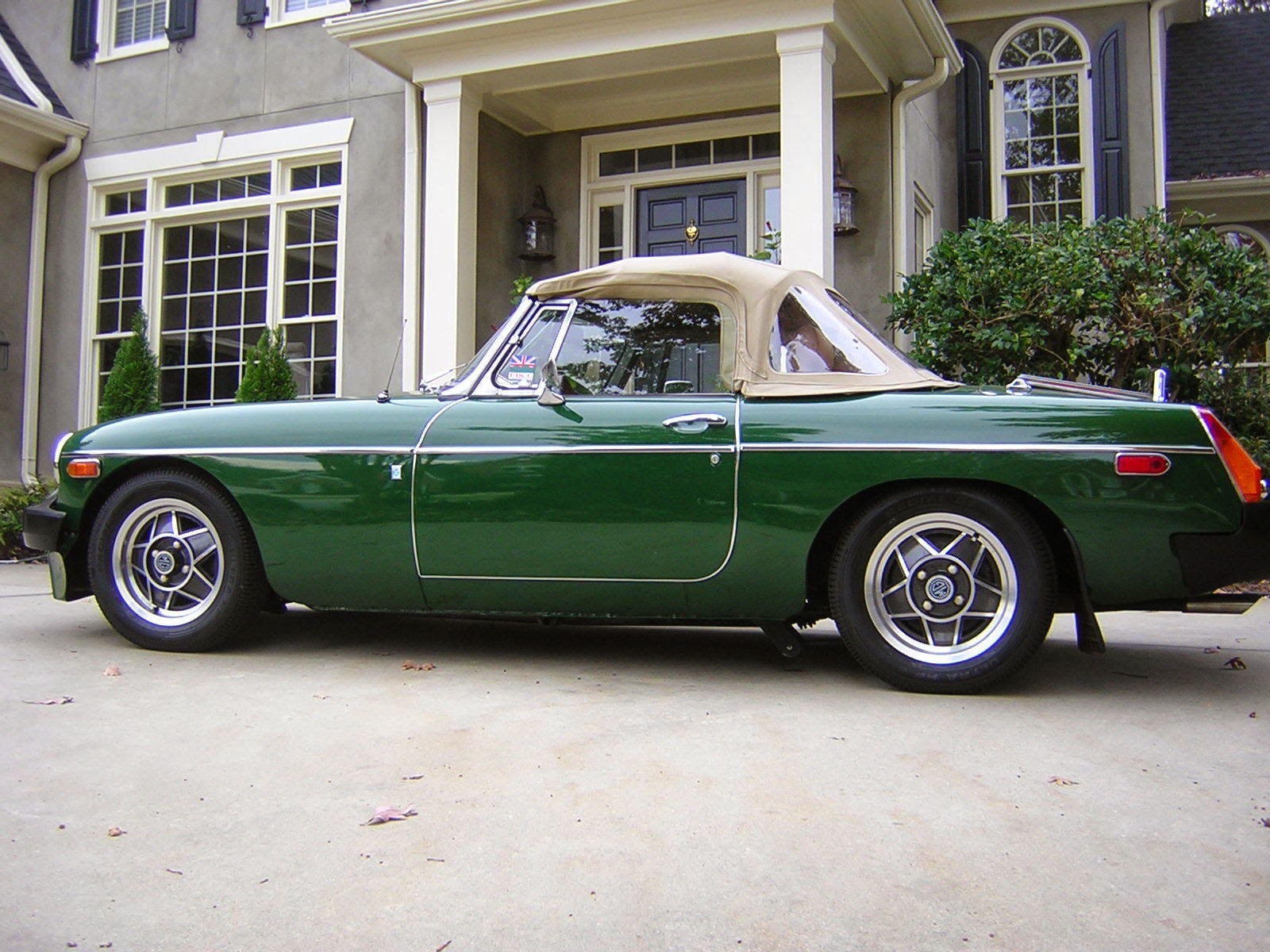