The Audi A3 first appeared in North America for the 2006 model year in a neat and tidy package – resembling a cross between a Jetta Wagon and an A4.  The A3 used a transverse front wheel drive layout with an optional Quattro all-wheel-drive setup added to the lineup in 2009.  Honestly with the 2.0T, power is low enough that the Quattro vehicles are slower in almost any condition except snow due to the added weight.  The A3 is one of the few cars that the front-drive version may actually be more fun to drive than the all-wheel-drive spec because while both are understeering pigs at the limit, only the front driver can do a massive burnout from a dead stop.  Find this 2007 Audi A3 2.0T 6-spd for sale in Denver, CO for $12250 via craigslist. 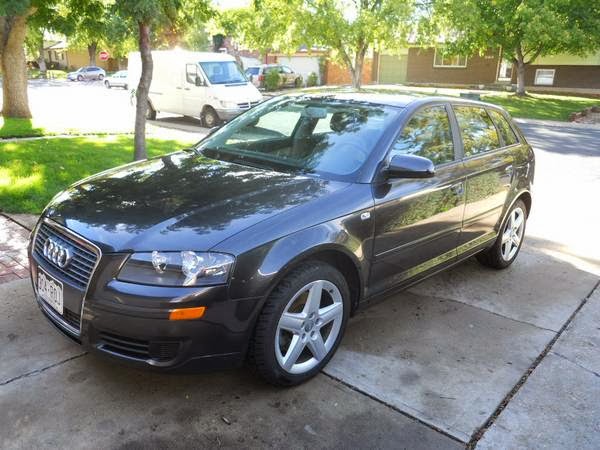 For the price a used A3 is a very nice car for day-to-day commuting.  It has the well put together feel of the best from Germany and has an interior quality that makes a 3-series’s look like something from a 1990s Peugeot.  The DSG transmission is certainly a tempting prospect on the A3 as it shifts faster than a manual and feeds your inner racer, but we’d go with a 6-spd manual as an anti-theft device. 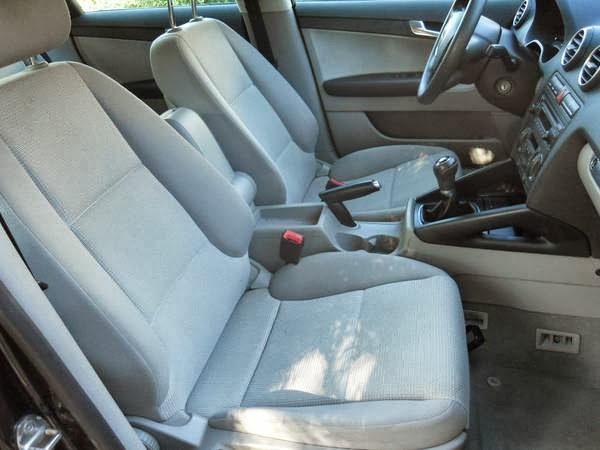 There are some who complain about the comfort of the A3s standard (and sport) seats after long stints driving, but they do the job reasonably well and are made from light skinned cow hides.  The 2.0T inline four features a turbocharger, intercooler and direct injection, combined for 200 horsepower and 207 ft-lbs of torque.  A $500 chip will add 50 horses and almost 100 ft-lbs of torque if you want to torture the tires a bit more. 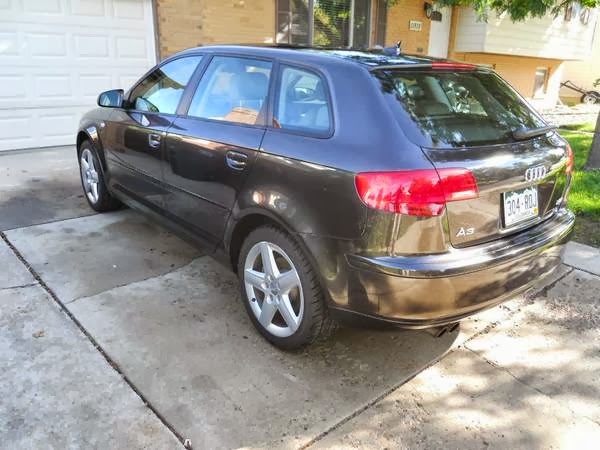