Here at the Daily Turismo we love to embrace the lunatic fringe.  Not just because we are people who revel in the absurd, but also because it simply makes a more thrilling narrative.  For instance, conventional wisdom says that anything above 300 horsepower in a front drive street car is just a waste, so one could expect that at 400 hp, a front driver is nuts, at 500 horsepower it is scary and at 600 horsepower it is worthy of a feature.  Find this 2002 Ford Focus SVT with 601 hp for sale in Mobile, AL for $9,500 via craigslist.  Tip from Randall B. 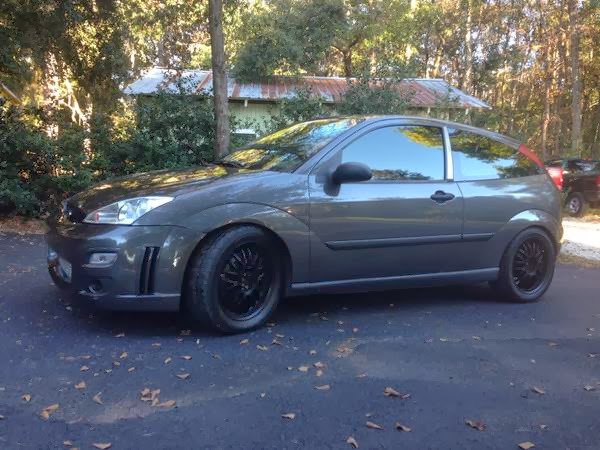 The 1st generation Ford Focus SVT was launched in 2002 for the North American market and was powered by a 2.0 liter Zetec inline-4 that put out 170 horsepower and 145 ft-lbs of torque.  Mated to a 5-speed gearbox the Zetec could push the little 2750 lb front-drive hatch from zero to sixty mph in 7.7 seconds…not exactly killing it, but not a real dog either.  Mostly the SVT package added some handling prowess and the impression that the buyer was getting something related to the lauded European Focus RS..which they weren’t. 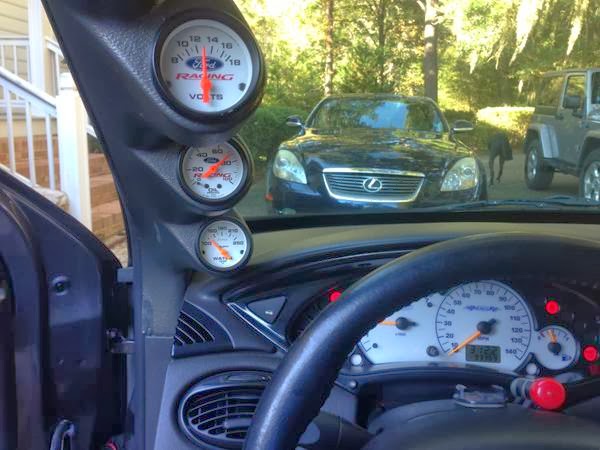 This Focus started life as a ZX3 edition, but is now powered by a modified version of a Focus SVT engine and makes the RS look like it stands for Really Slow.  The 2.0 liter block is boosted by a Garrett GT3582R ball bearing turbo, fully built with aftermarket parts inside/out and puts out 601 horsepower.  Even with the Nitto 555R drag radials it should be a handle to keep in a straight line with the go-pedal pushed to the ground once the turbo spools up. 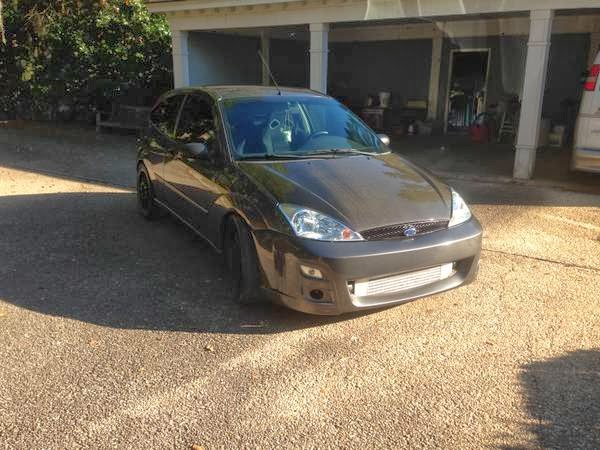