Horsepower has its price. You pay for it even when you aren’t using it, a conundrum that is central to developing technology like forced induction and cylinder deactivation. But what if there was a way to have extra horsepower by literally flipping a switch? That’s right, N2O means exactly what you think it means. Better yet, it’s all stock and extremely rare; this is #88 of 88 for the pre-facelifted Saleen Focuses. Find this 2004 Saleen N2O Focus for $10,500 in Chicago, IL. Words by DT contributor slowcarSLOW-MPGlol. 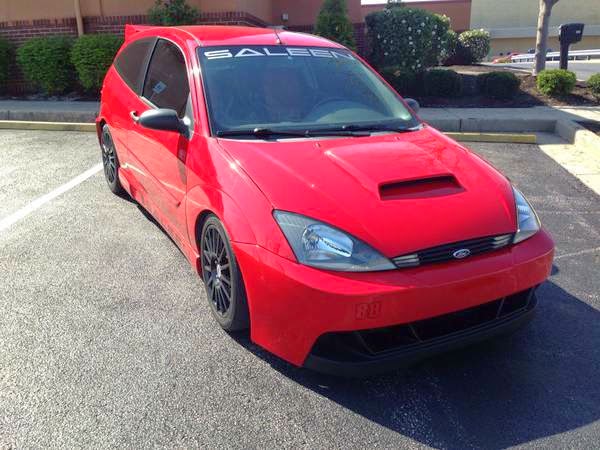 For something that looks like an origami Hot Wheels car, driving a Saleen N2O Focus is like driving any other 150-hp Duratec Ford, albeit one with the exact modifications as your 16-year-old neighbor’s modified Focus: intake, exhaust, and a chip. Until you flip the subtle “N2O” plastic toggle switch on the dash. Suddenly, 215-series summer rubber seems necessary because you’re piloting a car with 225 horsepower. 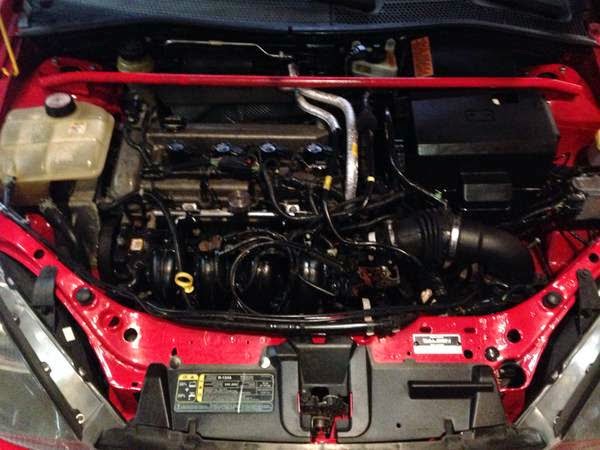 That is, if you’ve voided the warranty by actually hooking up the included nitrous injection system. From an early Saleen press release: “‘Nitrous ready’ means that before the N2O owner will be able to smoke the front tires, he or she will have to fill the nitrous bottle, provide the main hose to the engine and hook up some wiring. This activity will require about an hour’s worth of time.” This “some assembly required” power delivery is less than ideal for when, say, your pregnant wife is having contractions and you need to rush her to the hospital. Just tell her to wait an hour while you attach some hoses and fill the bottle. Or have a midwife on speed dial. 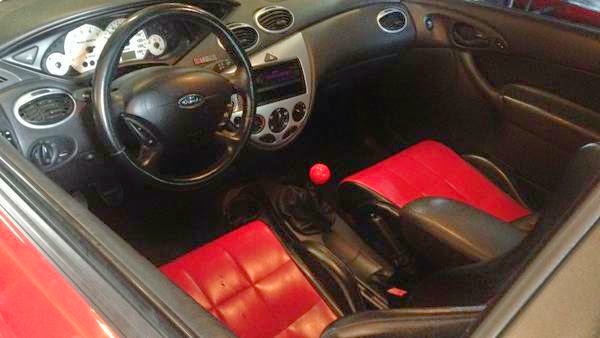 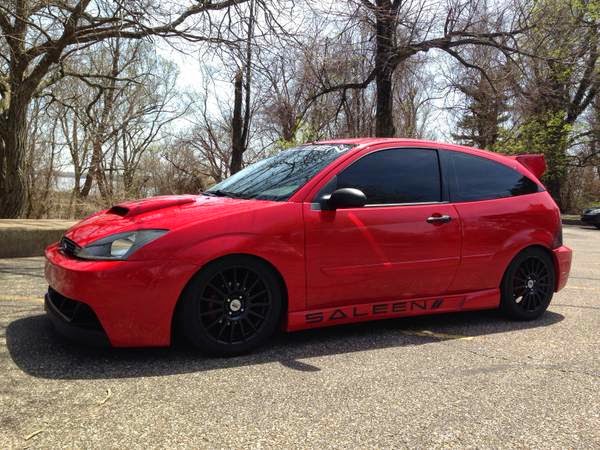 Does $10,500 seem like a lot for this car? It’s a steal compared to its $26,000 MSRP, which was $8,000 more than the SVT Focus. Maybe each Saleen badge cost $1,000 because the mechanical upgrades are few: Rear drum brakes, a non-functional hood scoop pulled from a 2003 Mustang, and a rear wing with a third brake light because the rear wing blocks the stock brake light. Perhaps the car was a marketing exercise bolstering Saleen’s street-racing image among Mustang and (and Explorer) owners. 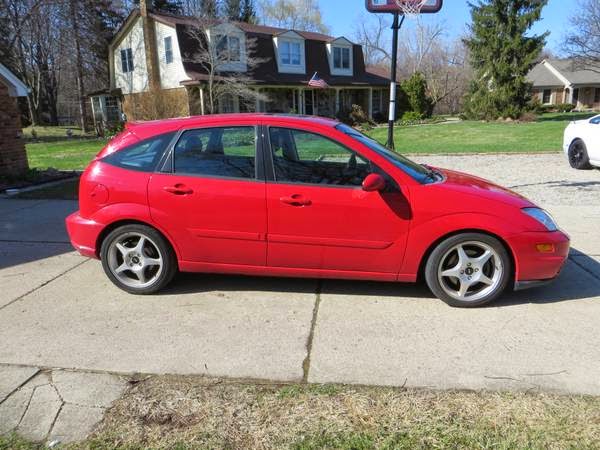 For half the price, you can have a 2003 SVT Focus with 170 all-motor horsepower, a 6-speed Getrag, and bigger brakes, in useful 5-door configuration that looks as plain as vinyl siding. If that looks more appealing and you aren’t sold on the Saleen N2O, maybe this guy can change your mind.