The E24 generation BMW 6-series was the successor to the classic BMW CS and CSL.  While the E9 (CS and CSL) are extremely expensive in any condition (even a rustbucket) the E24 6 Series are very reasonable.  It is a pretty car and Paul Bracq’s design set the style of BMWs for years to come; don’t expect these things to stay cheap for much longer.  Find this 1984 BMW 633CSi E24 5 Speed offered for $9995 in Mercer Island, WA via craigslist.  Tip from Gianni. 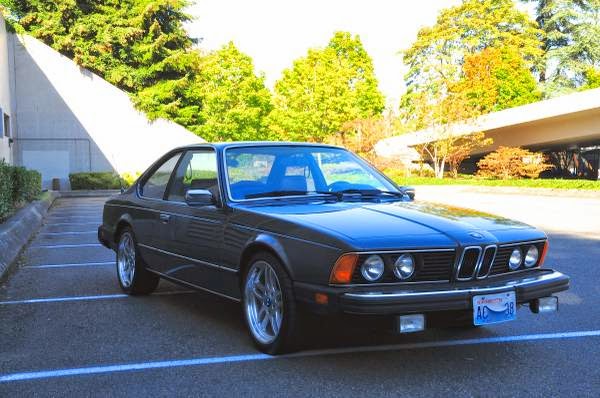 This E24 is pushing 30 years old and ticks all the boxes that makes a car a collectible classic; two doors, limited production, decent power, manual transmission.  The biggest thing that holds the US spec E24 back are the park benches located at the front and rear, but this can be fixed with a set of Euro style slim bumpers if you don’t mind the hit on originality. 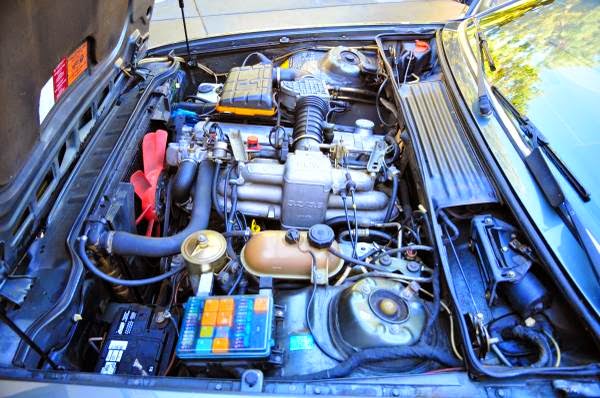 Under the hood is the US spec M30 that displaces 3.2 liters and puts out 181 horsepower, down about 30 hp from the hotter European version.  This isn’t something you’ll fix if you live in smog test states like California, but the M30 is a good engine even in stock form. 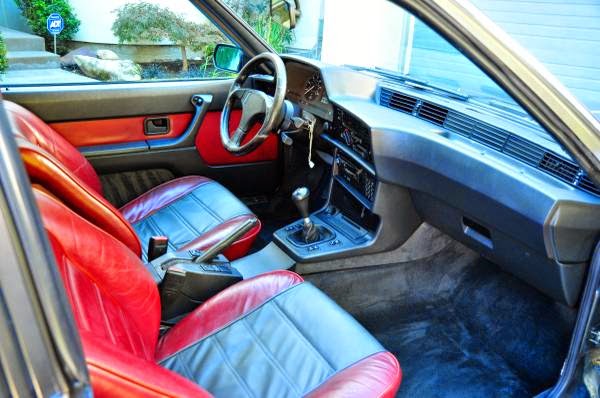 Inside is a funky color setup that can’t be stock, but certainly is striking.  The steering wheel also wouldn’t be my first choice, but it would be easy enough to source a stock piece or something from another non-airbag BMW. 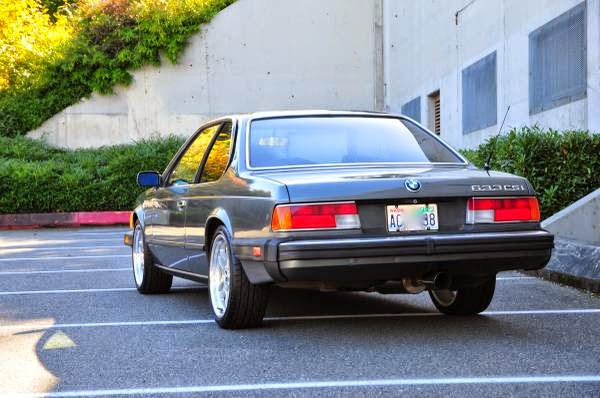 See another car with future classic written all over the side? tips@dailyturismo.com