The MX83 generation Cressida was released in 1989 and ended up being the last rear-drive sedan offering with a Toyota badge ever sold in North America.  It might not be on most performance oriented bargain hunter’s top ten list, but it actually offers a surprising amount of go for the buck and powered by a big inline-6, it could be considered an alternative to a contemporary BMW 5-series.  Find this 1990 Toyota Cressida offered for $9,100 buy-it-now here on eBay 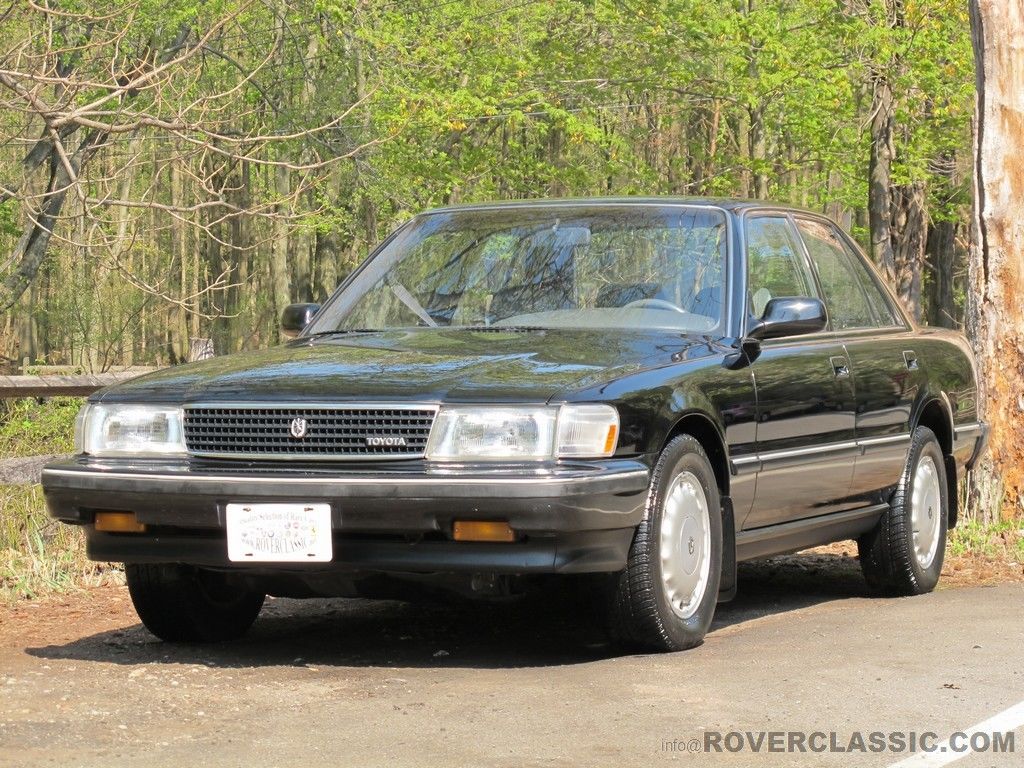 This Cressida is offered as a low mile (27k on the odometer), one owner, California survivor.  It is not a museum piece, it does have its fair share of dings and dents, but you’d have a tough time finding another Cressida with as many miles. 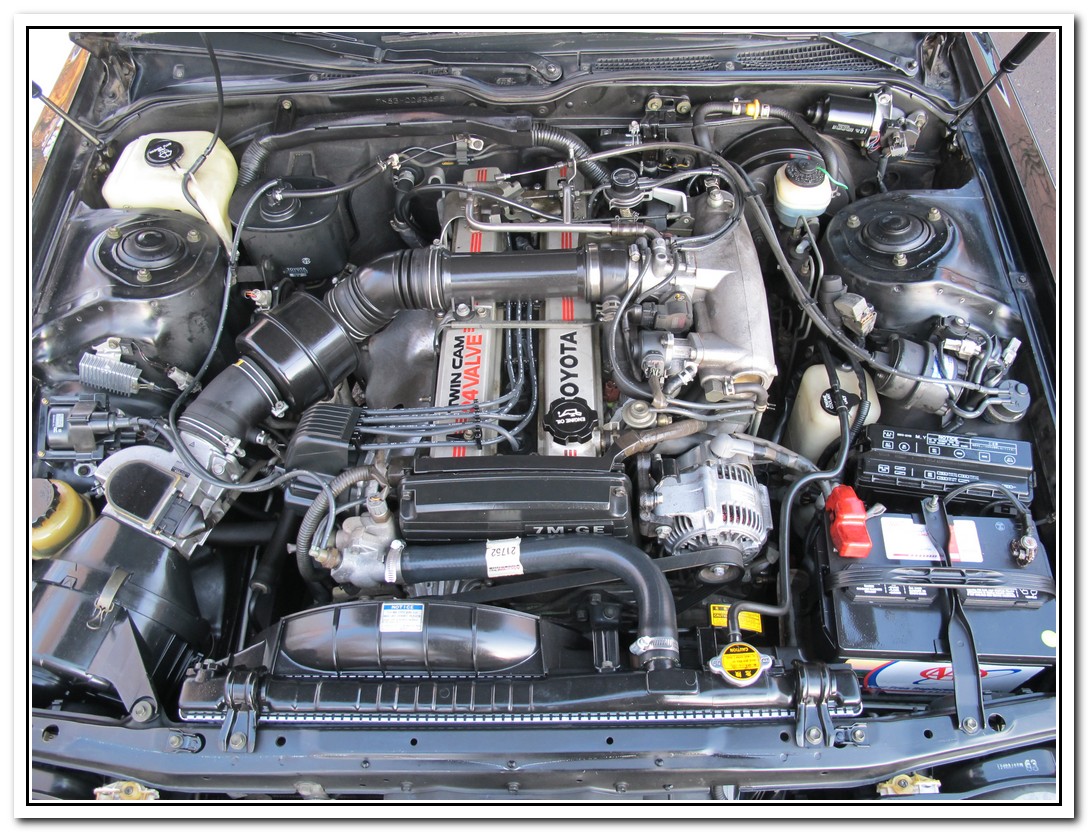 The Cressida shared much of its mechanical bits with the Mk III Supra, including its 7M-GE 3.0 liter inline-6.  It is twin-cam design that was rated at 190 horsepower and  185 ft-lbs of torque.  The 7M (with or without a turbocharger) is known for blowing headgaskets, apparently due to incorrectly torqued head bolts from the factory (an easy thing to remedy if you’ve got basic mechanical abilities). 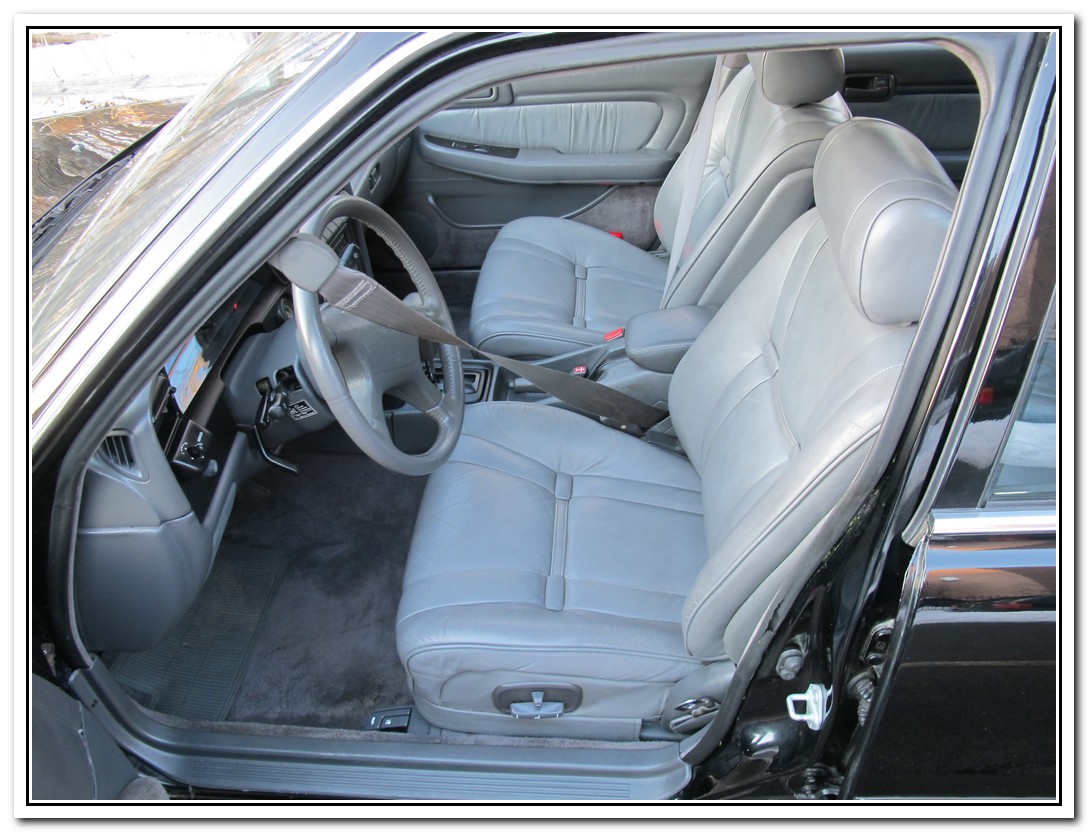 It might have a Toyota badge on the back, but the Cressida was a preview of the nice interior you’d find on Lexus badged product a few years later.  Ironically, it was actually the launch of the Lexus brand that brought about the demise of the North American Cressida (aka Toyota Mark II). 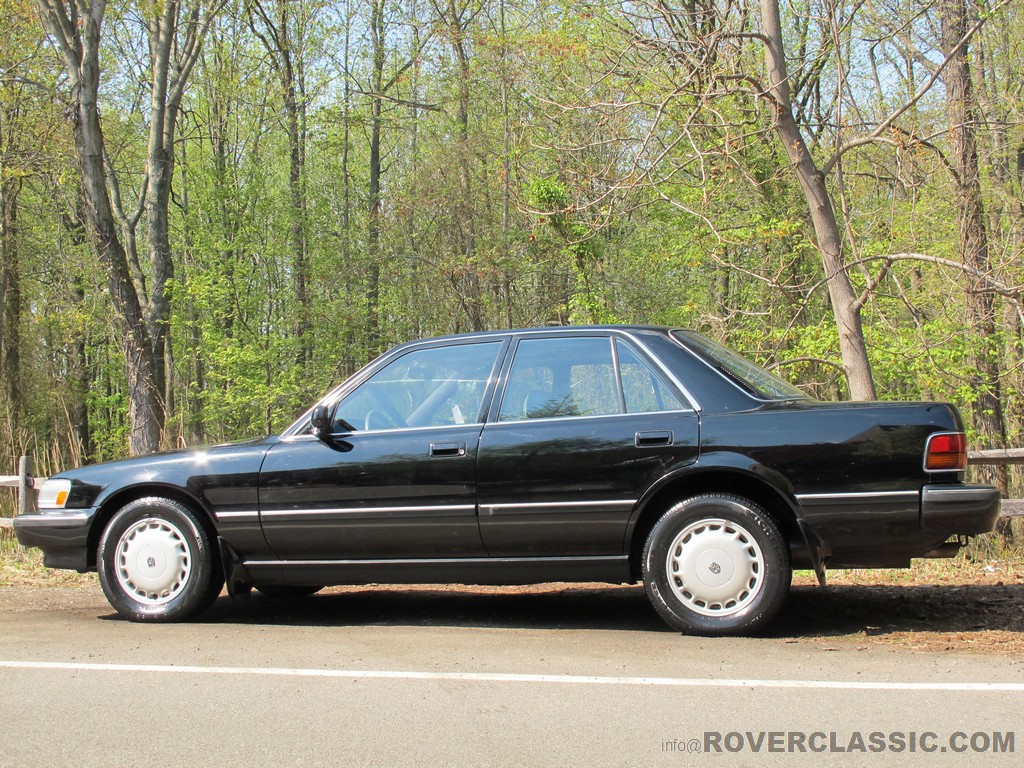