Originally posted 4/24/2014: In 1961 Pontiac engineers working to release the first generation Tempest under the guidance of John Z DeLorean wanted to offer a small displacement and frugal engine but did not have the budget for a full scale development effort.  What they did was hack half the cylinders off of a 389 V8 and create the 195 Trophy 4.  It was the first American built vehicle to have a 4-cylinder engine since the Kaiser Henry J went out of production and would rattle the fillings out of your teeth with vibration.  Find this 1962 Pontiac Tempest Trophy 4 The Trophy 4 was available in 115, 140, and 166 horsepower ratings, depending on which carb and compression ratio was used.   Interestingly enough, only a few Tempest left the factory with the optional 215 cubic inch V8 in 1961/1962 and most were powered by the 195 ci bucking bronco four. So why is it that people don’t talk about the Trophy 4 Tempests very often?  ‘Cause it’s like talking about an ugly
sister that you want to get married off.  You know she needs a
husband but you don’t want your friend to be mad at you! 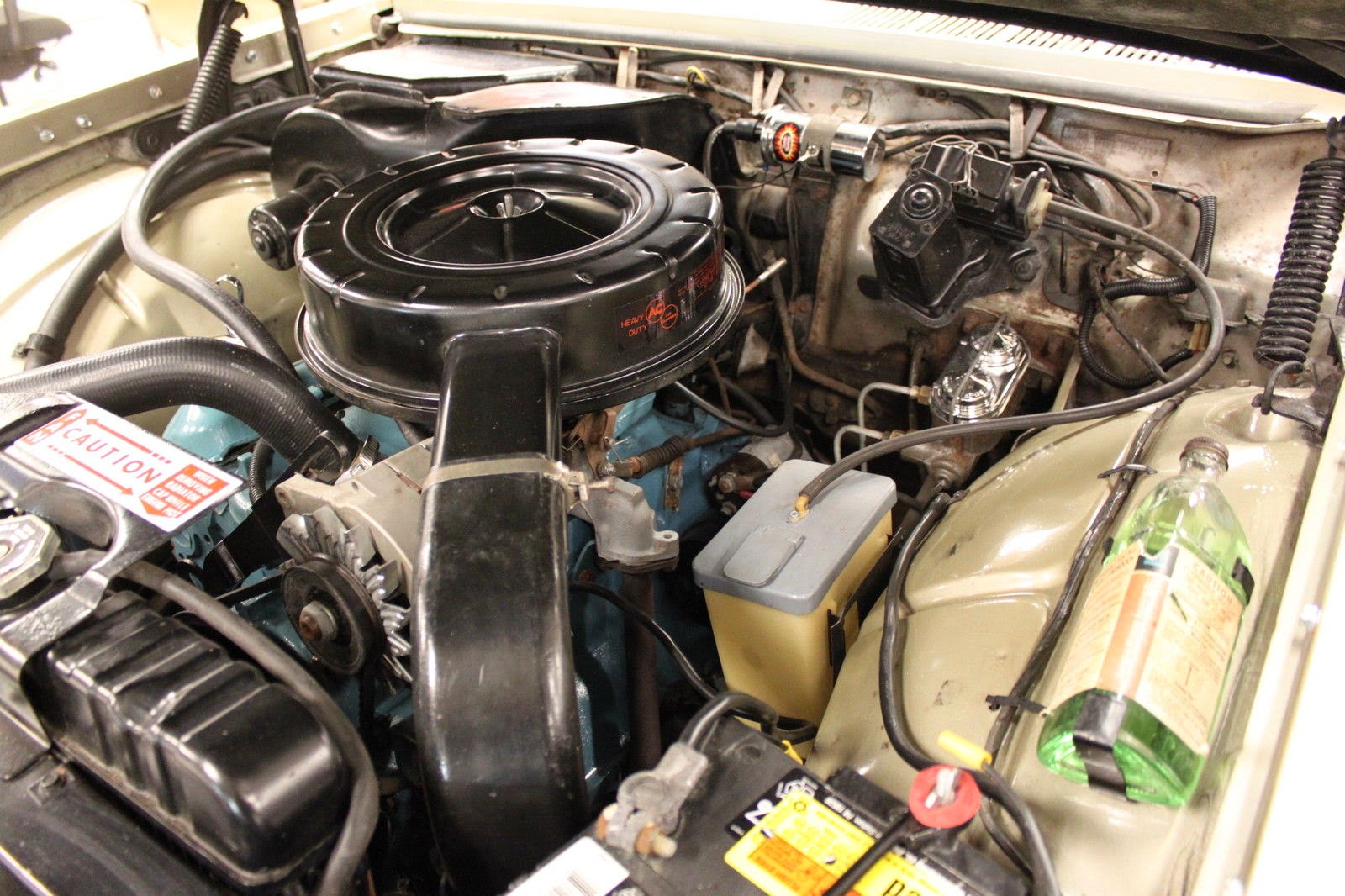 Under the hood is a misshapen lump that looks like a V8 that has been given a unilateral mastectomy…which is essentially what the Pontiac engineers did.  All the V8 smoothness was replaced with the inherent imbalance of a 3.2 liter inline-4 and power was transferred via Pontiac’s rope drive to the rear mounted transaxle.  The fact that the Trophy 4 weighed 200 lbs more than the optional Buick 215 alloy V8 is truly ironic. 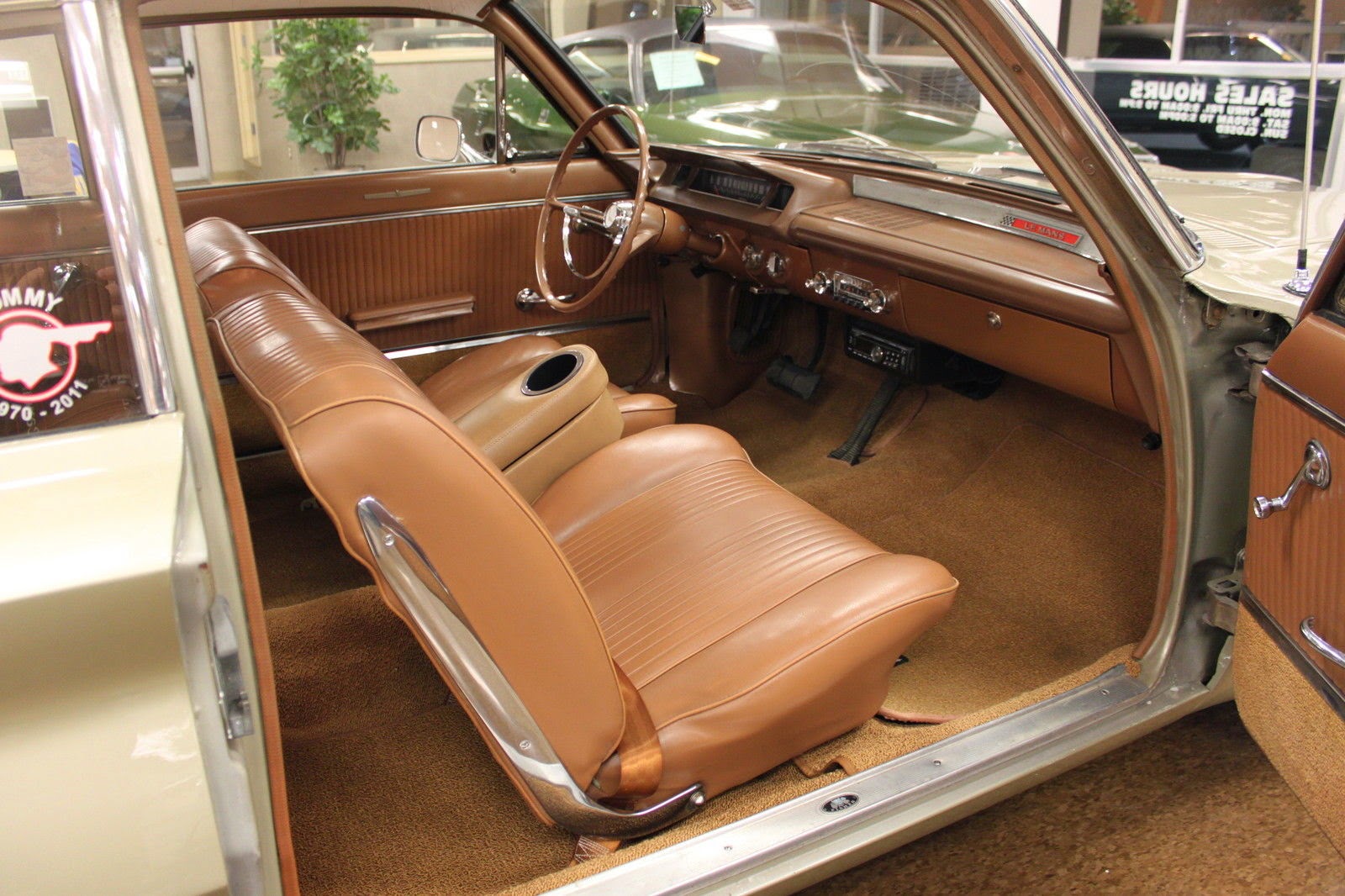 This Tempest looks great inside and out, with perfect upholstery and nice carpets.  It is a shame the seller did not include a close up of the original lever-action automatic shifter. 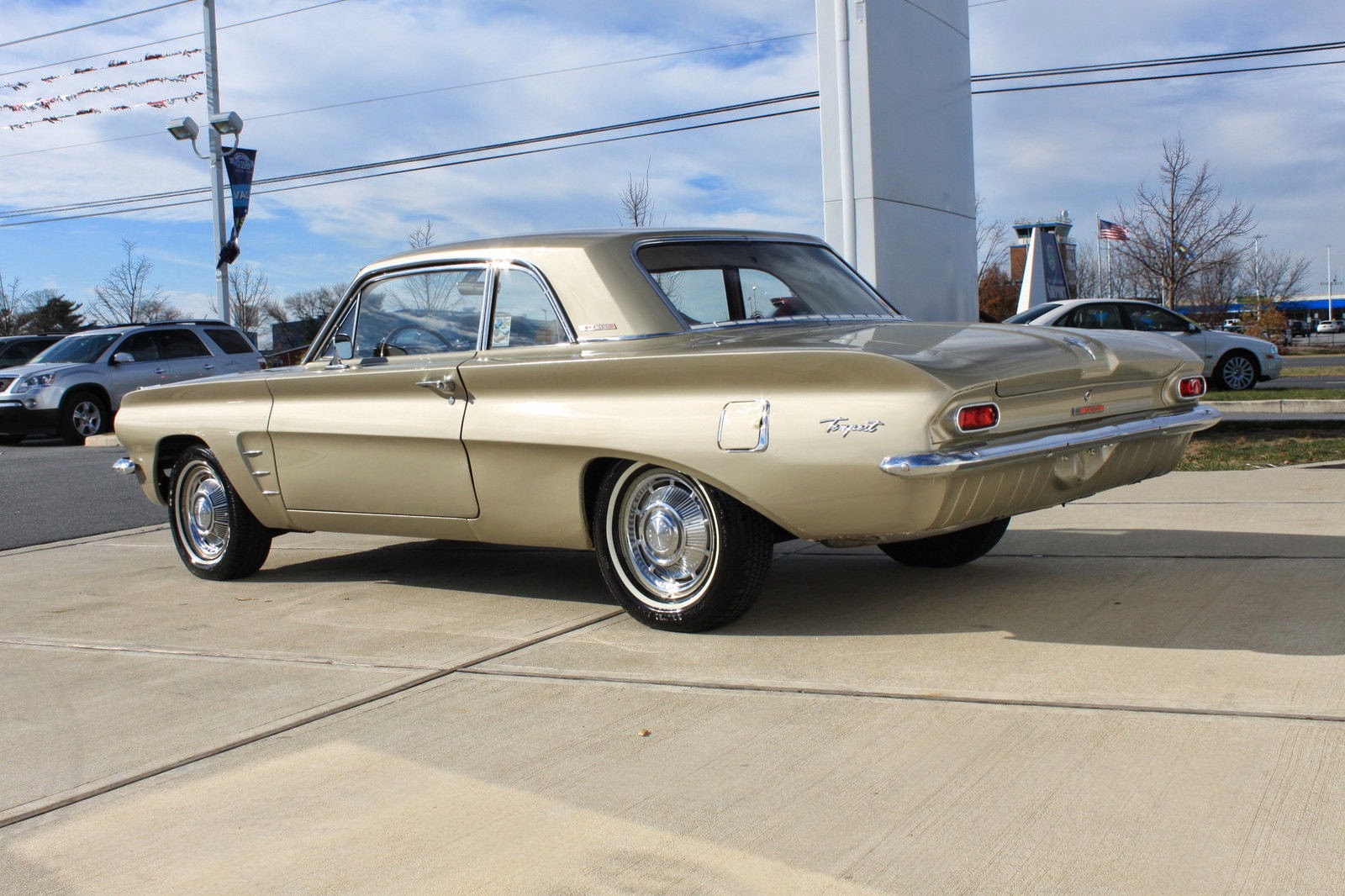 You can read more about the Trophy 4 in this Hemmings article by David LaChance.  See another 4-cylinder powered ugly sister?  tips@dailyturismo.com