The Bricklin SV-1 was brainchild of billionaire Malcolm Bricklin, noted Philadelphia-born entrepreneur, businessman, con artist, and original importer of the Subaru 360 & Yugo.  Bricklin decided that importing cheap and terrible cars wasn’t good enough, so he created his own version with the help of legendary Batmobile designer and beard enthusiast Herb Grasse.  Find this 1975 Bricklin SV1 here on eBay 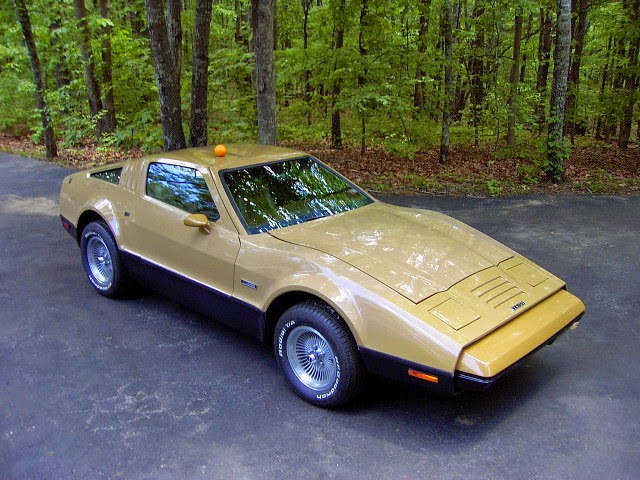 The SV-1 name means Safety Vehicle 1, which indicates a woefully unrealistic expectation that they would build another model.  According to internet lore, Bricklin build 2,854 of these funky looking fiberglass machines before the company went belly up.  This one has only 8,186 miles on the odometer, which doesn’t explain why all he panels faded at different rates. 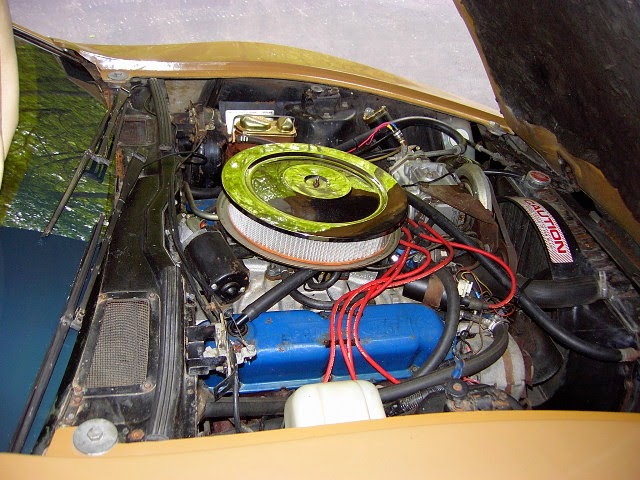 The SV-1 was powered by a 5.7 liter Ford 351 Windsor V8 – which would have produced 300 horsepower when this car was conceived on paper but smog
choked back to 144 horsepower by 1975, becoming an actual anchor for
this fiberglass speedboat.  Similar to the DeLorean, a construction method that results in an
extremely heavy & shoddily built vehicle powered by a dog of an
engine equals a performance/sales disaster. 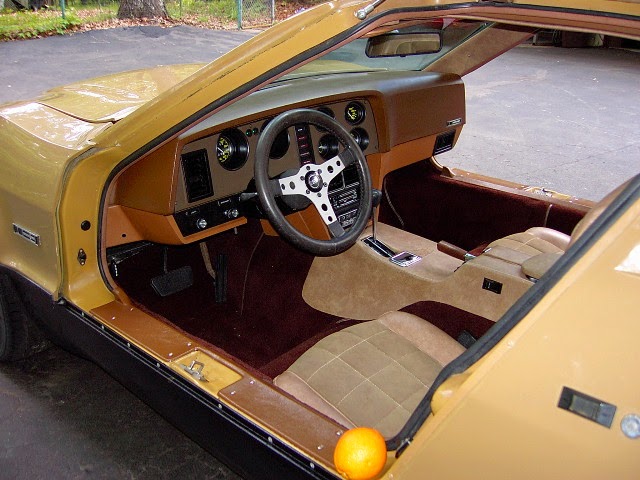 On the inside…okay, I give up….what is the deal with the oranges?  With the SV-1, a lemon would be more appropriate, but the seller has included a carefully placed orange in almost every photo.  Logically, it should be a reference of some kind, but for what? For scale?  For color?  For citrusy smell? 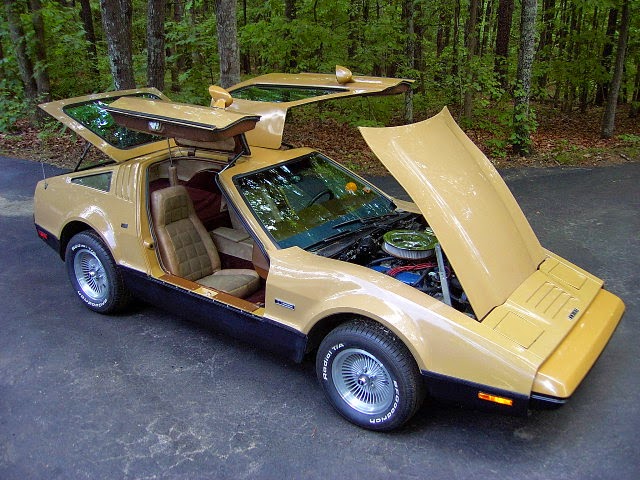 See another overpriced orange that comes with a free car? tips@dailyturismo.com