with bidding at $9,200 with a few hours to go.  It looks in the same condition from the previous listing 9 months ago, but is located 75 miles away from a new seller (??) who likely decided it was too much of a project. 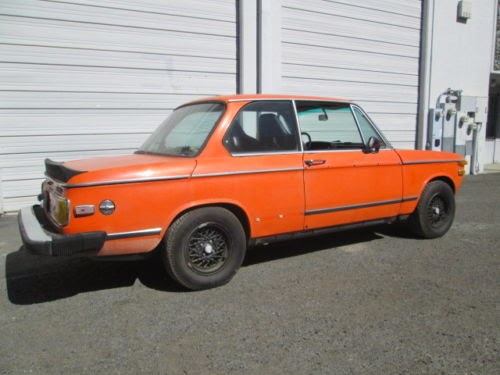 Original Post 30-Aug-2014: What happens when you combine the vintage hipster bait exterior styling of the BMW 2002 with the screaming boy racer bait of the S14 inline-4 from the E30 M3?   The apocalypse?  A black hole?  Possible profit riddled with unknown potential costs?  Find this 1976 BMW 2002 with E30 M3 Engine offered for $12,000 in Scotts Valley, CA via craigslist.  Tip from Kaibeezy. 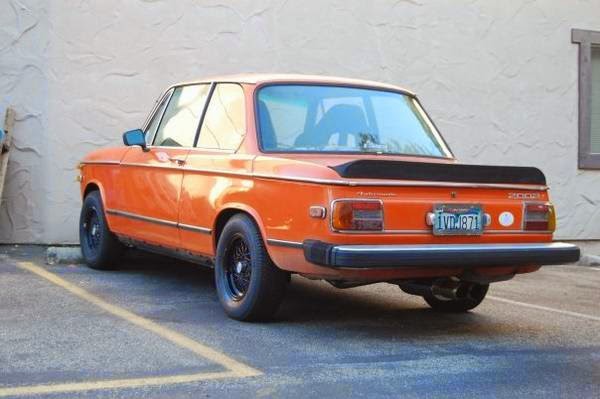 Covered in a nice shade of prison jump suit orange and wearing black mesh wheels, this thing looks just a few numbers on the side away from being 24 Hrs of LeMons ready.  It isn’t a bad looking car, just not a show vehicle. 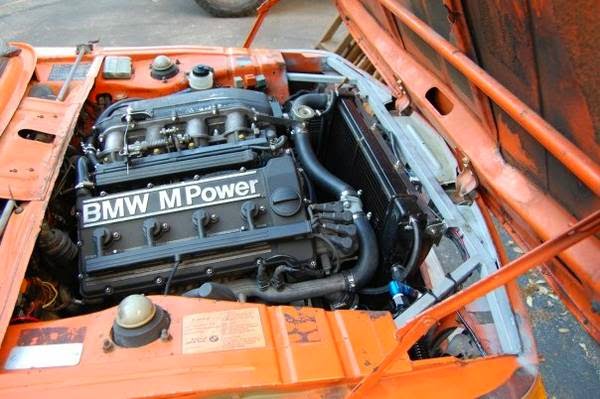 Under the hood lies the 2.3 liter S14 inline-4 cylinder M3 engine which is a 7,000 rpm redline
fun-box that is good for 192 horsepower.  The S14 is essentially an S38 inline-6 with 2 cylinders lopped off (the cylinder head is, anyway) and while it is about as powerful as something you’d find in base model Altima in 2014, it was a real hoot in 1989.  The major issue with this car is the lack of smog equipment on the engine, which means that you will need to take it out of state or find all the E30 M3 smog equipment and install it to certify it for road use in California.  Shame about that ’76 title… 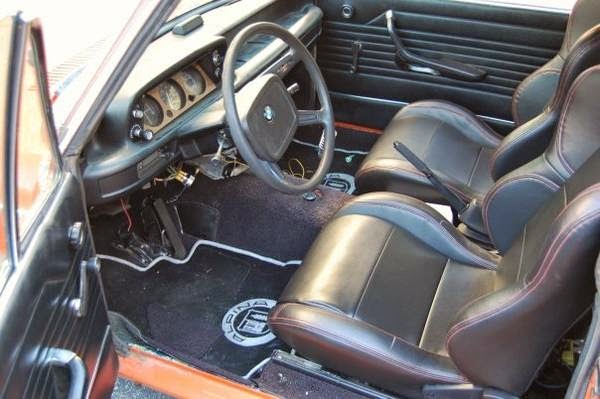 The more I think about it, the more I am convinced the best way out of this car is to buy it and swap the engine/transmission into a pre ’75 smog-free example.  Drop whatever engine you have back into the ’76 chassis, sell it for scrap, and hoon on your merry way. 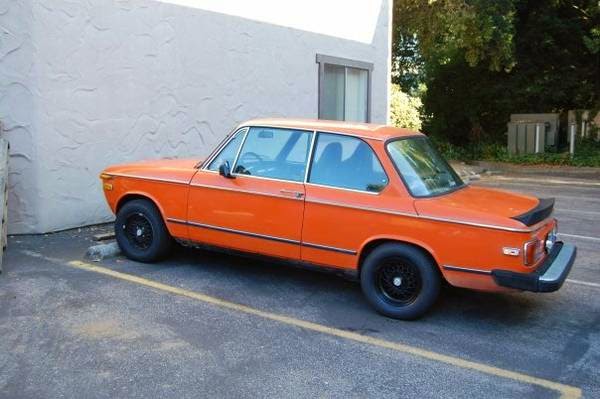