The Porsche 912 has seen significant appreciation in price during the last few decades and good running examples can command prices equal to a similar condition 911.  They are praised for low maintenance costs, good fuel economy and classic 911 handling, but you have to put the farty sound of a VW flat-4 behind you.  This 1968 Porsche 912 is offered at $8,500 in Monterey, CA surrounded by a few 911s for sale via craigslist. Thanks to tip from Kaibeezy T! 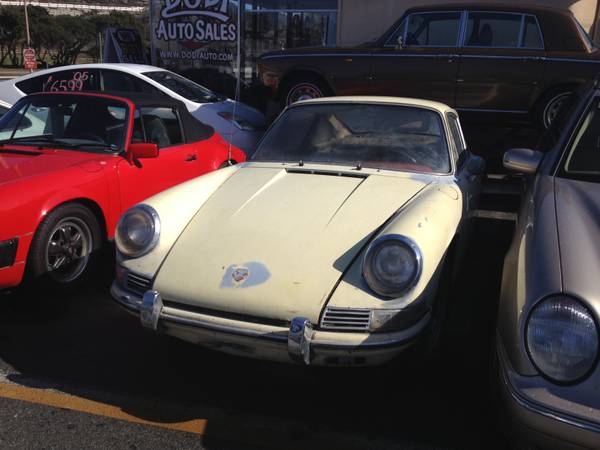 Less than $10k doesn’t buy much in a 1960s Porsche, but this one is claimed running by its owner and at the very least needs a new paint job, probably mechanical and interior work as well.  The seller is Dodi auto sales and has a number of other interesting vehicles for sale. 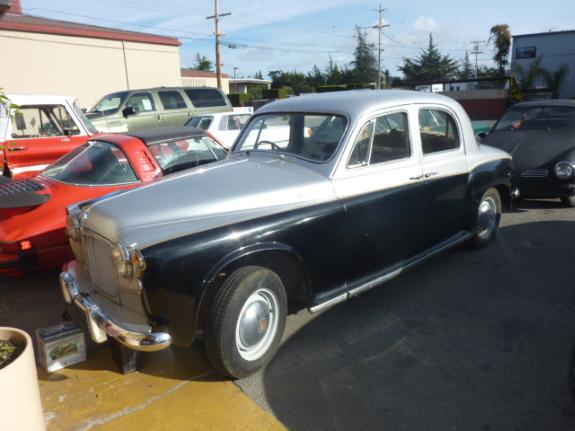 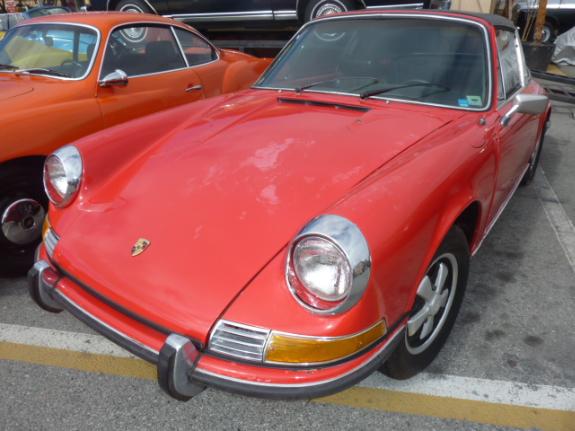 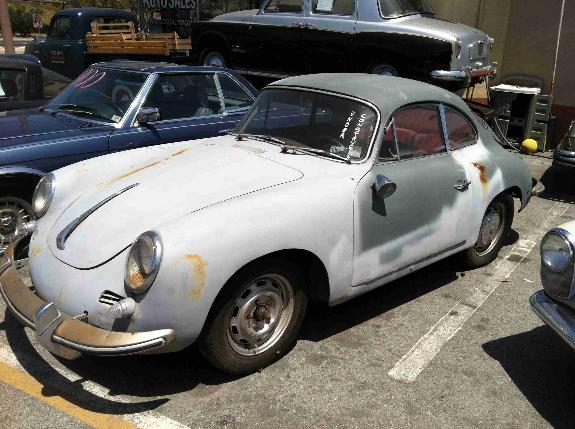 We also found this bathtub 1964 Porsche 356 C basket case, it comes with a Volkswagen engine that doesn’t run and you need to call for the price.

This very same Monterey classic car dealership was featured in a great episode of the TV show Chasing Classic Cars, in which Wayne Carini is looking for a car to take to the 2010 Concours d’Lemons. He ends up finding the world’s one and only Targa-top Volvo 1800ES wagon, and rents it from the dealership for the day.

Check out Hagerty’s youtube video from that Concours here showing the 1800ES, and a clip from CCC here showing some of the odder oddballs and King Lamm himself.

If you have a few more minutes to kill, surf on over to Dodi’s website, it’s like a junkyard for oddballs.

See a better collection of projects?  email us here: tips@dailyturismo.com