The Hillman Imp was a perky little descendant of the Scottish built Linwood Imp and was built by the Rootes Group from 1963 to 1976.  Its odd proportions and comely looks were a product of the low buck customer it was trying to attract, but the Italians at Zagato coachworks decided to slap some lipstick, nylons, and a push-up bra on the ole girl — and created the Zimp.  Find this 1963 Hillman Zimp by Zagato here on eBay 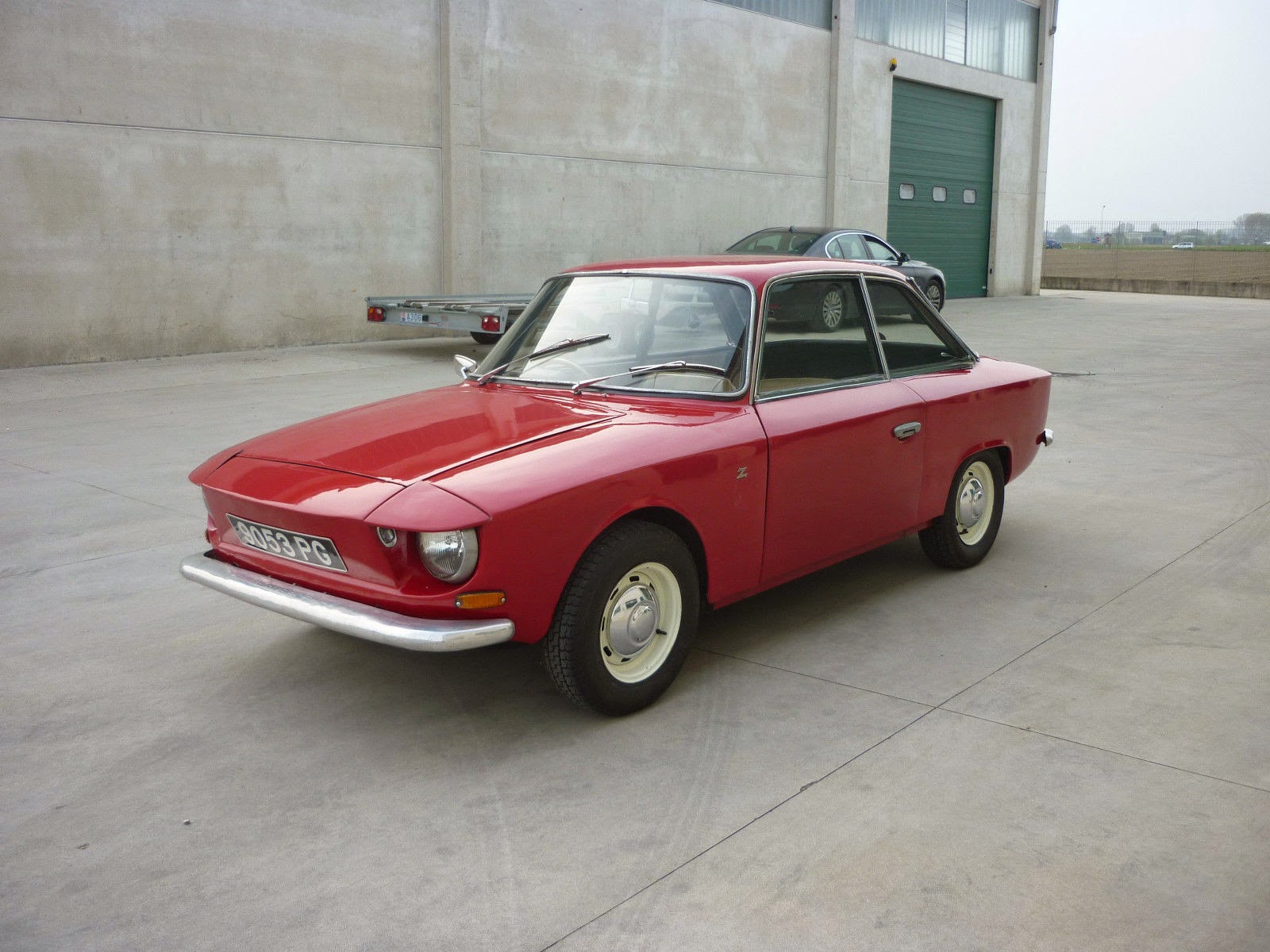 If you compare pictures of a plebeian Imp (400k examples built) to the Zagato version (3 built) you can see a basic familial resemblance…in the same way that Steven Tyler might bare a passing resemblance to Liv Tyler.  The Zagato sheet metal is pure Italian style on top of a sturdy British chassis — read more about Imps or the Zimp here on imps4ever.info 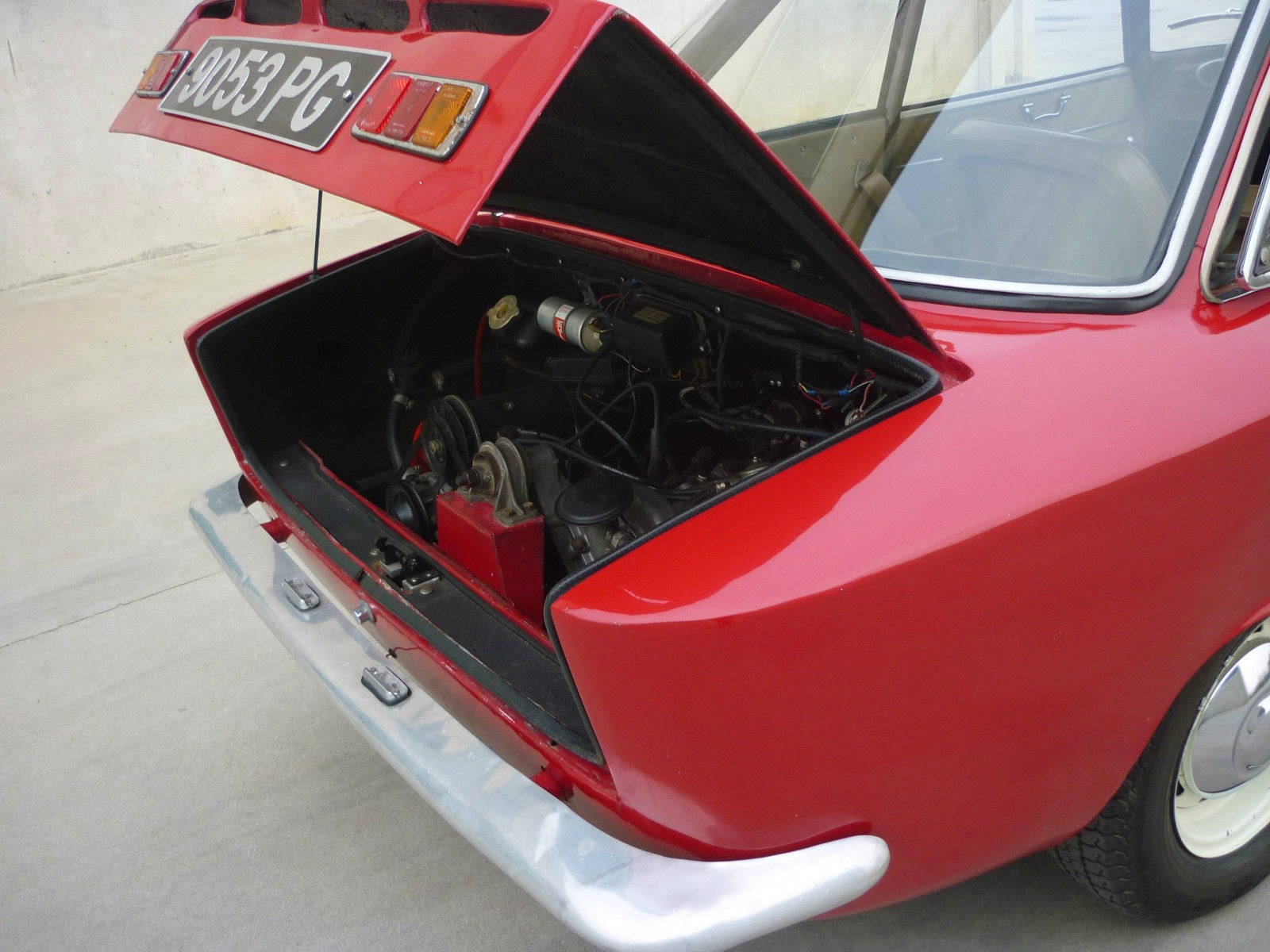 Pop the trunk to checkout the 875cc inline-4 cylinder engine good for 49 horsepower and mated to the rear
wheels via a 4-speed manual gearbox.  The entire vehicle only weights
1600 lbs soaking wet, so the 49 horsepower doesn’t really feel that
puny, feels more like 75 hp. 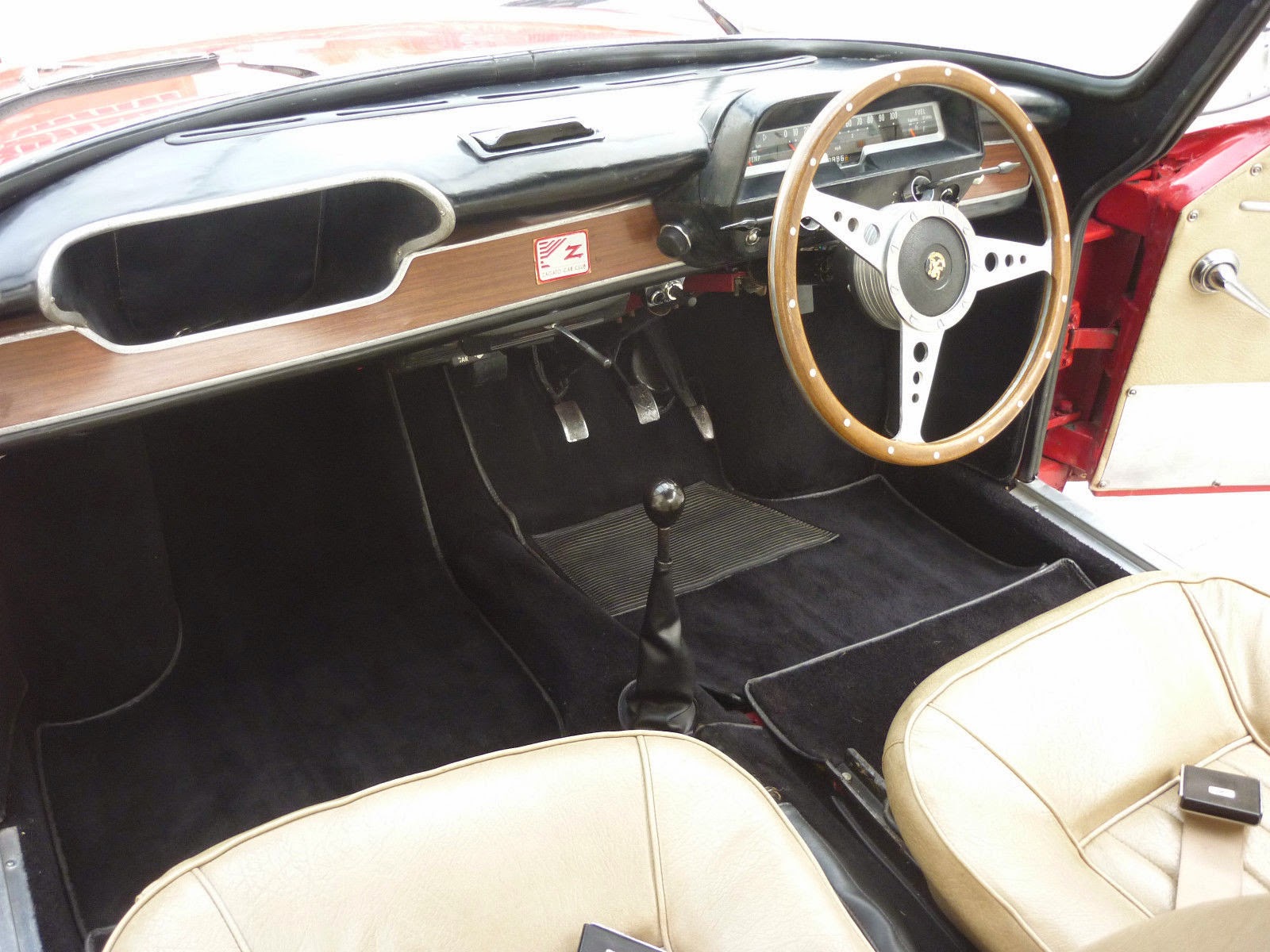 Cosmetically this Zimp is in good shape, with the exception of the strange hole in the dash board — which I can only assume is some kind of Dr Who style portal to another dimension — don’t drop your keys into it unless you are prepared to wrestle one of the 14 tentacles of the Zorantian space squid, nasty buggers.  This car was offered via Hemmings a few months back, and it looks to be the same seller and it was sold at Brightwells auction house in Sept 2014 for £15,000. 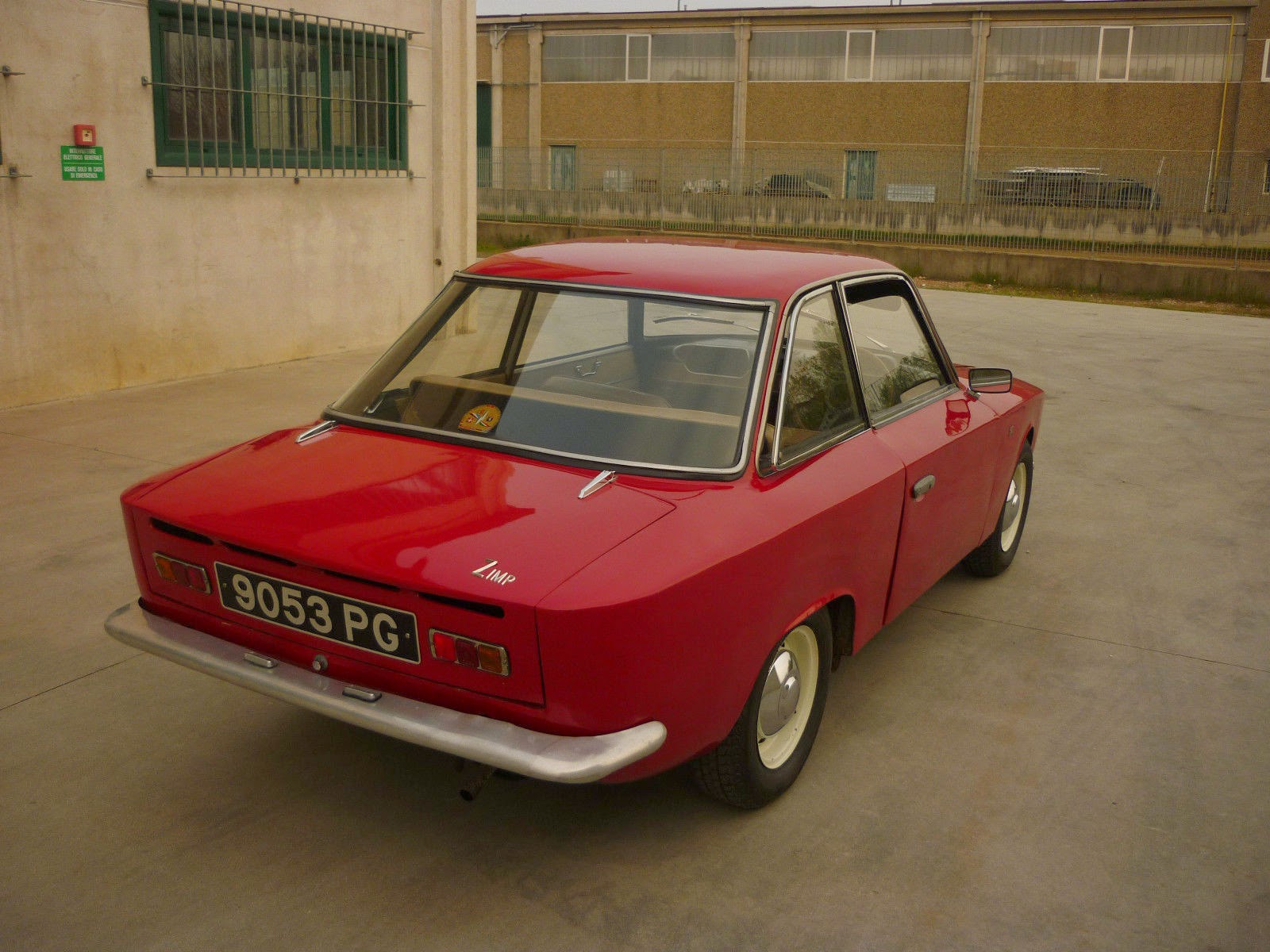 See a better way to get into a Zagato rebody without liquidating your trust fund? tips@dailyturismo.com