How can we possibly explain a Thorsday badge on an MG Feature? First
imagine yourself as a member of the automotive upper class of a
bygone era.  You’ve just selected a Mulliner Coachworks body for
your Rolls Royce Chassis and drive train.  Too Much?  Step it down a
notch, how about shopping for your car’s coachwork at London’s world
famous Harrod’s deprtment store then traipsing across town to find
your drivetrain at an IKEA.  Save the former for later and the
latter for today because this 1951
MG TD with Volvo B18 inline-4 and 4-wheel disc brakes is for
sale in Chatsworth, CA currently bidding on eBay for $8,100
reserve-not-met with 2 days to go. 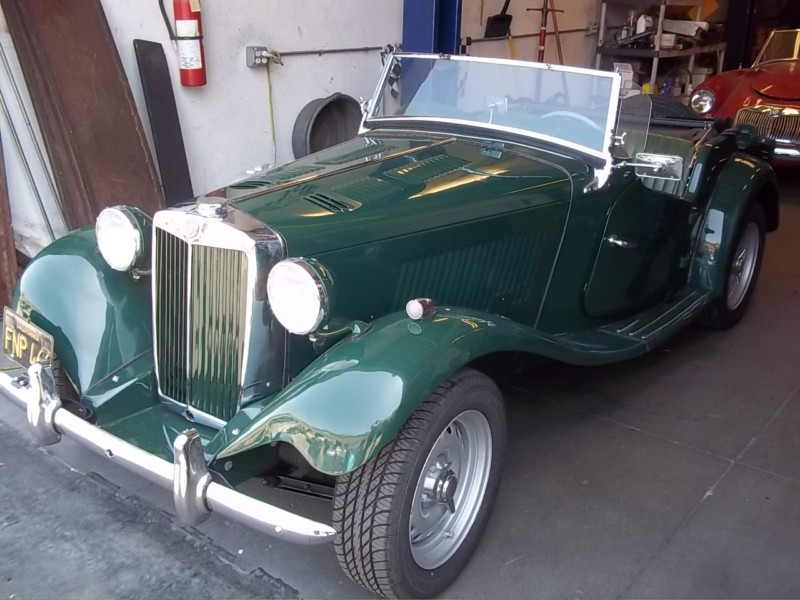 Externally, this MG TD looks like every other TD series car build from 1950 to 1953, which isn’t a bad thing.  The only thing out of the ordinary cosmetically is the use of non-wire wheels, which is frankly refreshing as they tend to be over used in the classic British sports car world. 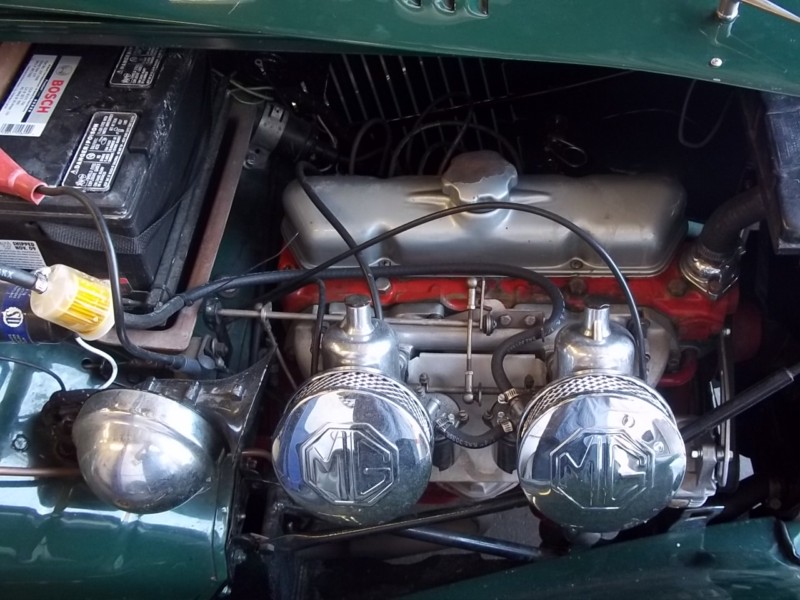 Pop the hood and everything in here looks proper as well, some MG embossed air cleaner housings attached to a twin-carbed inline-4…except that isn’t the XPAG 1.3 liter that would have barely managed a 77 mph top speed from its 57 horsepower. It is a Volvo B18D inline-4, a 1.8 liter engine good for 95 horsepower and millions of miles with proper maintenance.  The final thing we want to point out is the Bosch battery sitting there, which is probably a new piece given the owners admission that the car has sat for 12 years.  Why the fuss?  If the seller were a cheapskate, he would have picked up the cheapest battery he could find at PepBoys/Walmart etc, but instead he put a good brand name battery into a car he was planning on selling – these little things are always a good sign. 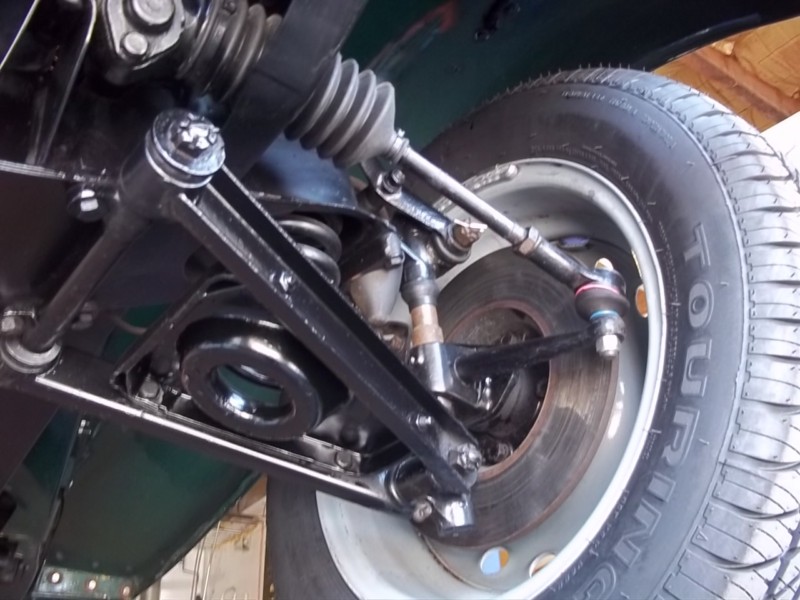 The seller provides quite a few shots of the underside and it does look nice and clean; we especially appreciate the views of the MGA disc brakes at all 4 corners, these are worlds better than the “pump & pray” drums originally equipped. 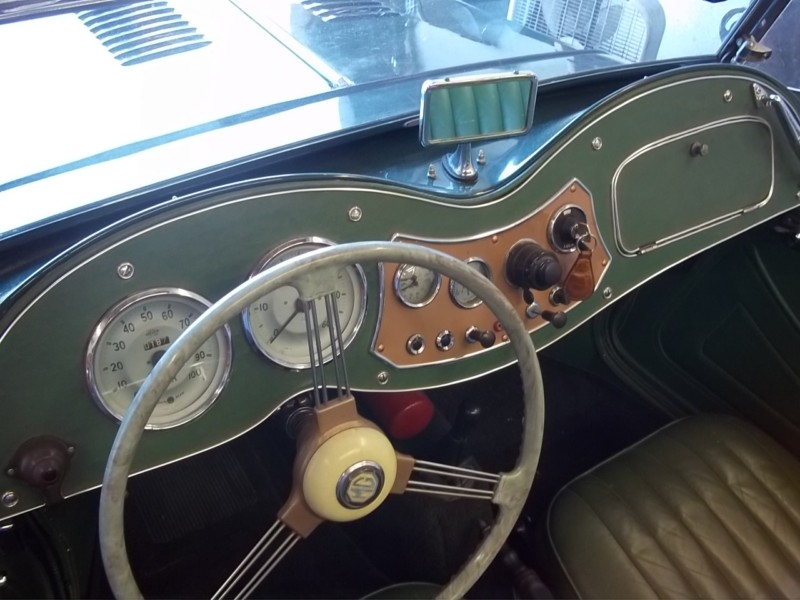 Even the interior looks nice and clean, especially for the price…which isn’t entirely clear given the reserve still in place, but with 2 days to go, the seller shouldn’t expect more than a few grand thrown in at the last minute, especially with the reserve not met.  This one may show up again.