One in six trucks sold in America ends up in Texas, which is where about
one in 15 Americans live. Pie charts and advanced calculus could
determine how many trucks occupy a Costco parking lot in Texas at any
given time, but all the rocket scientists in the world couldn’t predict
this one. Find this 1971 Honda Z600 with a clean history and 36,000
miles for $10,250 in Austin, TX. Words and tip from DT commenter & contributor  slowcarSLOW-MPGlol. 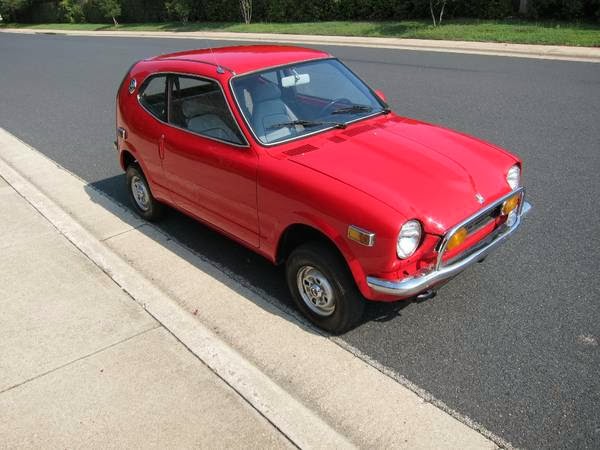 We’re not sure what this car is doing in Texas, or
how it hasn’t been crushed by someone in a lifted F-350 Super Duty who
thought it was a pesky traffic barrel or lawn gnome. Size and
nationalism are big in the Lone Star State, so seeing this archetypal
“foreign tin-can” still alive in the heart of Texas after 45 years is
astounding. 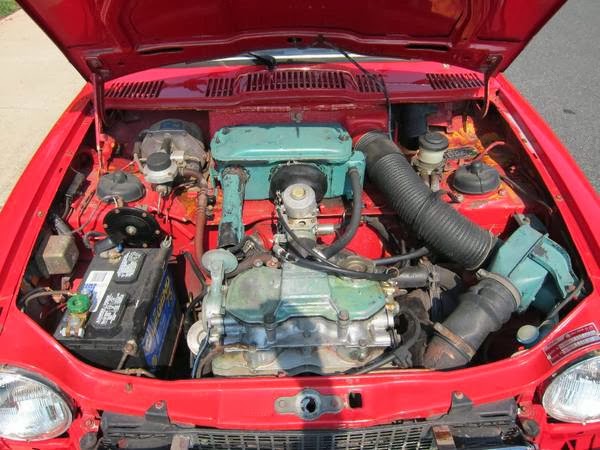 This boot-high Honda primed the market for the
Civic’s release in 1973. With around 33 horsepower, this Z600 probably
didn’t get Southern hospitality from coal-rolling bro trucks at
stoplights and freeways with speed limits that surpass its 77 mph top
speed. 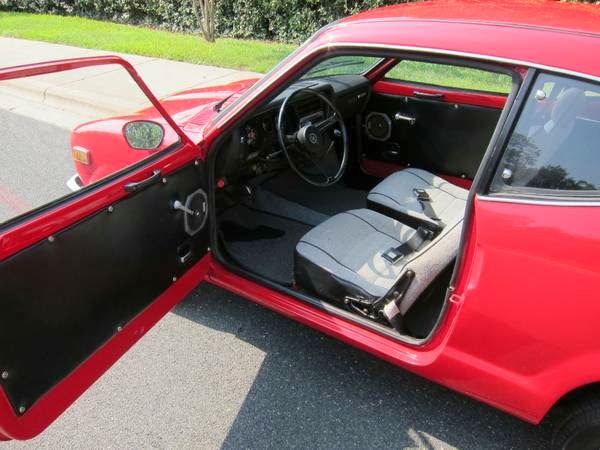 By feats of incredible restraint, this Z600 hasn’t
had a set of longhorns ironically mounted to the grill or an over sized
plush cowboy hat glued to the roof. Both would be as laughable as seeing
it positively dwarfed by a mauve Chevy Spark in a parking lot. If your
ego and patience can handle it, this would be a great daily driver. Just
don’t paint a checkered flag on it. 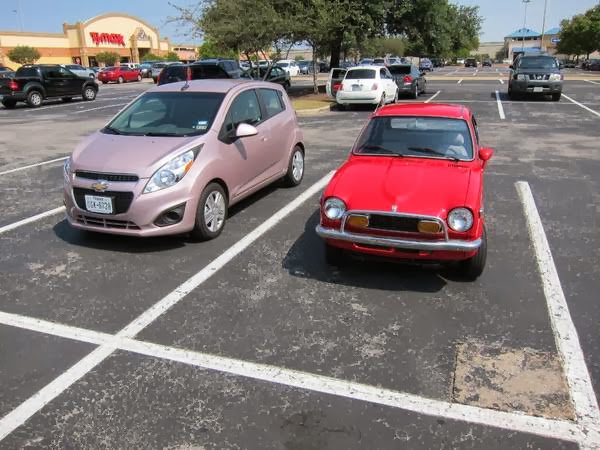 See another well-preserved subcompact? Email us at tips@dailyturismo.com

Another great story by slowcarSLOW-MPGlol.