The Daihatsu HiJet is Japanese built micro van that has been a solid entry to the Kei-truck scene since 1960.  The little vans might not be able to reach highway speeds, but they are known for being great city transportation and are almost cool enough to be collectible.  Find this 1998 Daihatsu HiJet Van offered for $11,500 in Eastern Montana via craigslist. 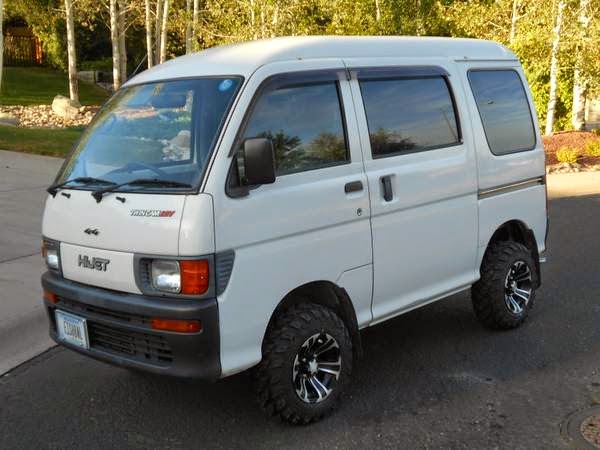 In 1964 a cabover layout was adopted for the HiJet and it hasn’t looked back since.  This ’98 example comes from the 8th generation of HiJet design and features dual opening sliding doors for the rear passengers. 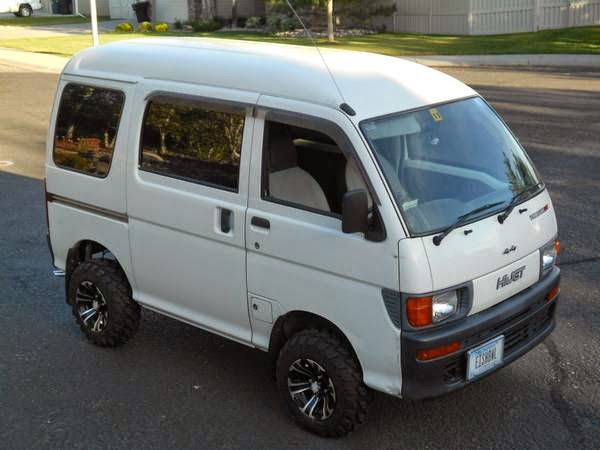 Power in the HiJet comes from a 660 cc inline-3 cylinder engine that is rating in the 50 horsepower range (not entirely sure what this is rated for and I couldn’t find a good source in a quick interweb source).  The HiJet is shifted with a 5-speed manual gearbox and offers on demand all-wheel-drive, but it is good for around a 65 mph top speed. 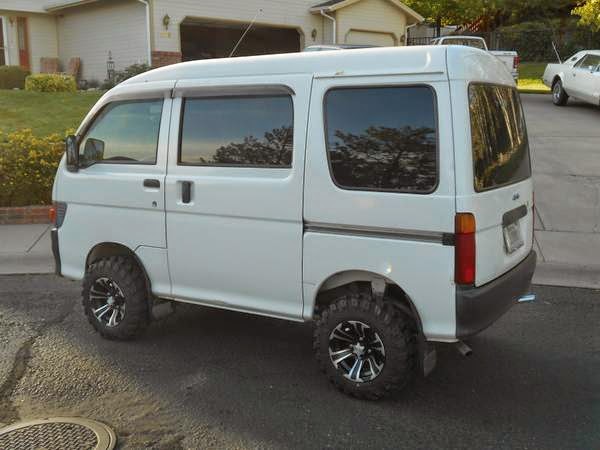 The price is a bit high when you consider that you can pickup a used HiJet in Japan for about $1500, but now you’ve got to deal with shipping, importation, etc.  See another HiJet in the states for less? tips@dailyturismo.com