The original Type 1 Volkswagen Beetle was produced in such copious quantities (over 21 million produced from 1938-2003) that they became a favorite platform for custom builders to use for a starting point.  The bigger names like Chuck Beck and Tom McBurnie of ThunderRanch have produced thousands of replica Porsches, but the one-off customs from guys like Merlin Cafano have always been a bit more interesting.  Find this 1972 Volkswagen Beetle Hot Rod offered for $13,999 in Gilroy, CA via craigslist. 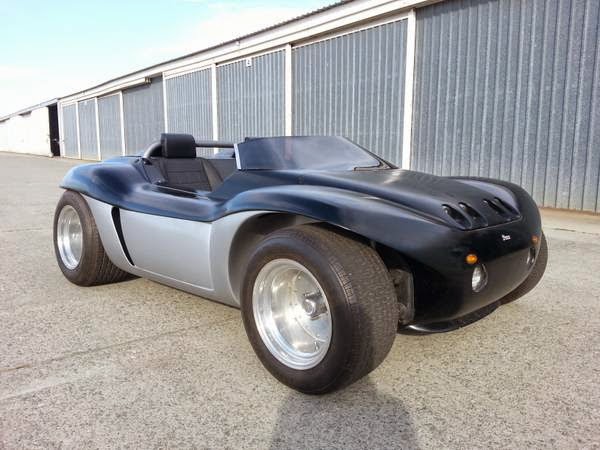 When you hear the name Merlin Cafano there are a few questions that could spring into your head, like, does earwax taste as sweet as it smells? and who is blazes is Merlin Cafano? The first question is easy, but the second is a bit more difficult because Merlin is not instantly googeable. 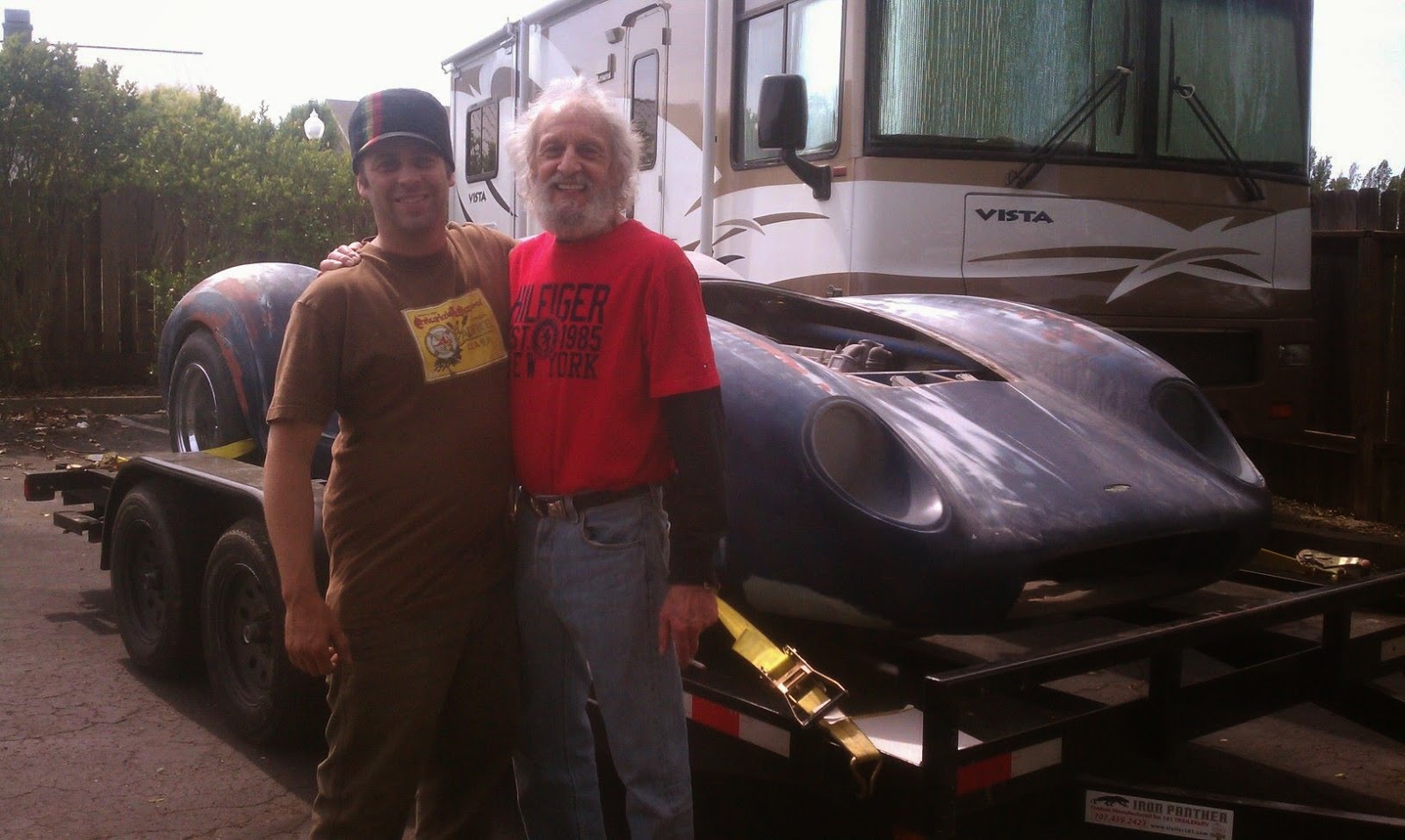 Putting Merline Cafano into an internet search will point you in the direction of DreamCarConceptz facebook page, in which they include the above picture of Mr Cafano (the older guy on the right) and a link to the defunct webpage.  Additional googling found a link to thelinker.biz that shows some more info on the Merlin Dena from 2011.  It appears there is a company in New York who claims to build the Dena in production quantities. 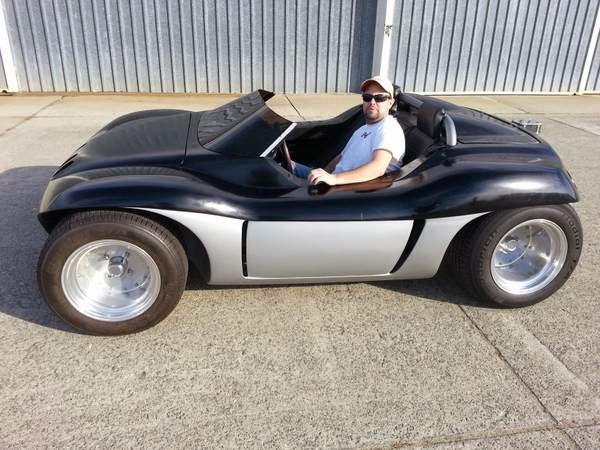 What is apparent is that this thing is powered by a 1600 cc dual-port type 1 engine that is pushing out considerably more power than a stock Bug, and the fiberglass body on top of the original VW pan should keep the weight down. 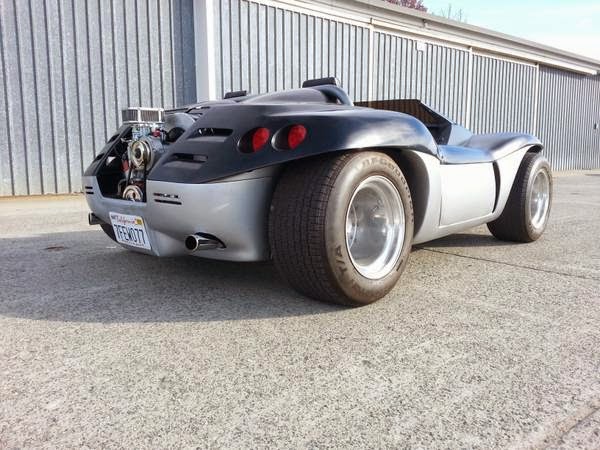