The S2000 is a sublime car to drive fast. Its rock-solid suspension, 9000 rpm redline and snick-snick smooth 6-speed all worked in perfect harmony to create a car almost too good for the average joe…logically it was canceled and replaced with a big empty gap in Honda’s lineup.  One of the best parts of the S2000 was its crazy engine, but it is a bit low on power, so it only make sense that someone would drop a Chevy LS1 V8 between the fenders.  Find this 2003 Honda S2000 LS1 V8 for sale in West Memphis, AR currently bidding for $11.300 with one day to go. 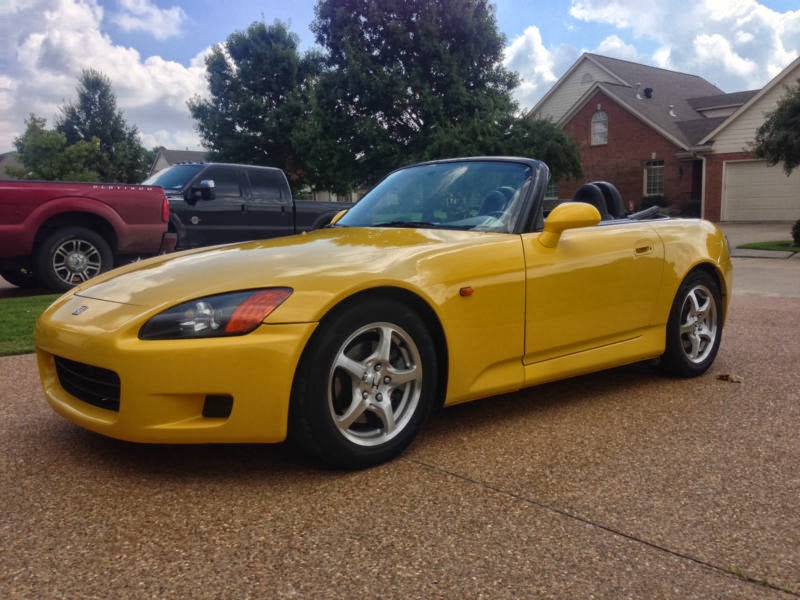 The Honda S2000 was an experiment in roadster nirvana from Japan and was built from 1999 from 2009.  Expect a considerable bump in straight line speed with the addition of this 325 horsepower all-alloy V8 and 4160 automatic transmission.  The automatic is a bit unfortunate as the S2000 was never available with a slushbox from the factory, but it should still be a riot to drive around. 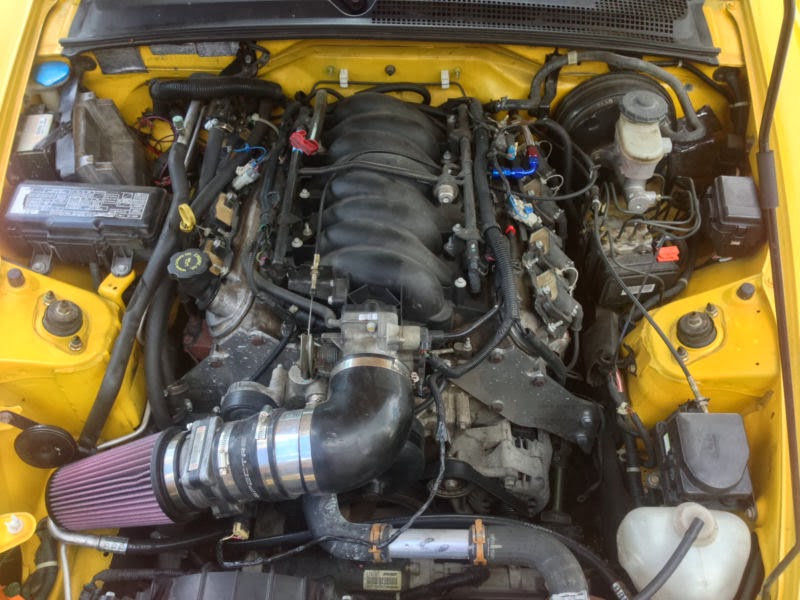