The European built Ford Escort Mk I was the replacement for the long in the tooth Ford Anglia, also built in Europe for the European market.  The Escort was the first Ford to be equipped with a rack-and-pinion steering system (years before the Mustang II was launched only to be stripped/parted for all manner of hot rod front ends) and it was renowned for its handling prowess.  Find this 1970 Ford Escort Mk I 1600 GT

for sale in Baltimore, MD currently bidding for $7,900 reserve-not-met with 1 day to go. 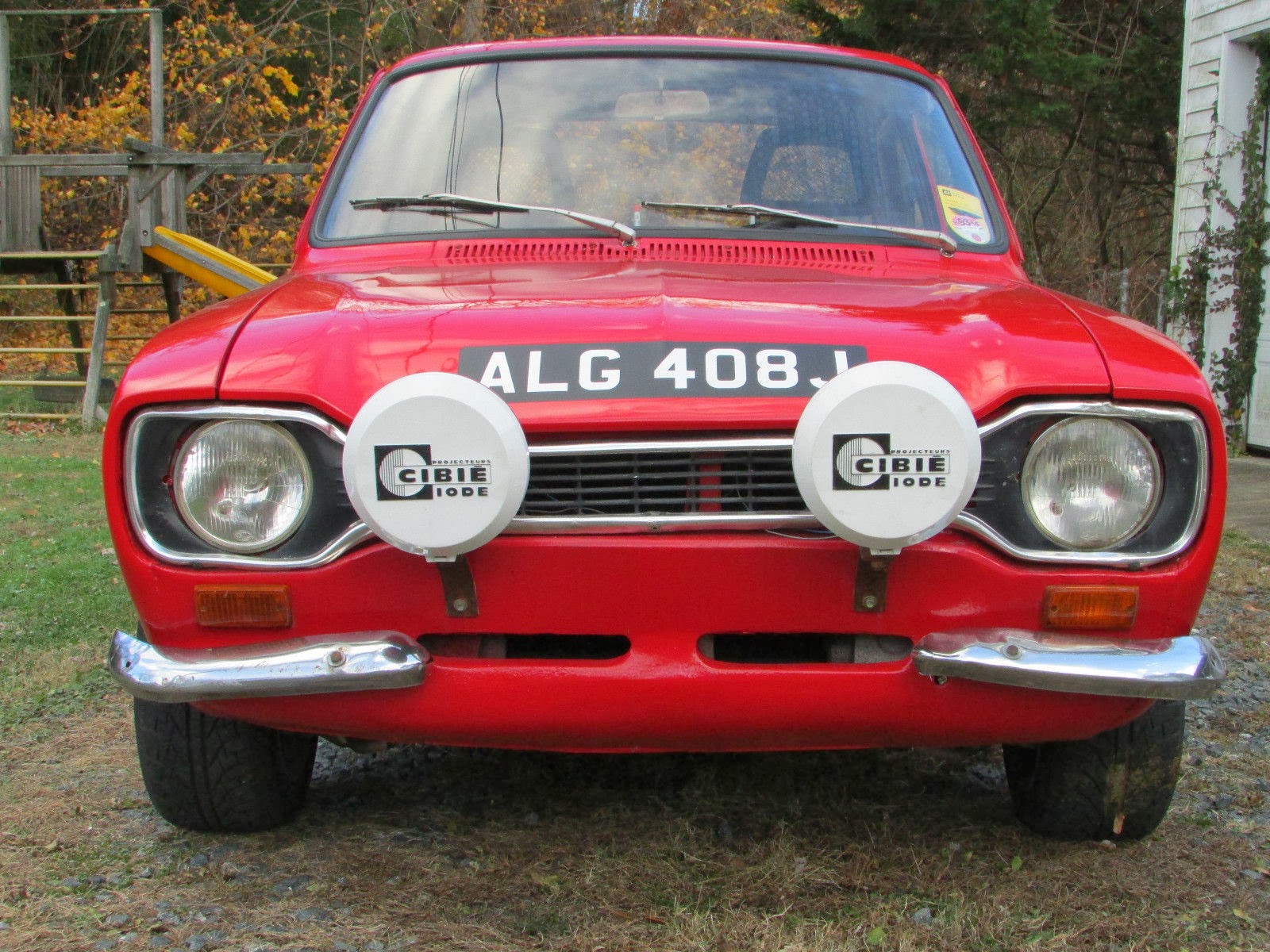 Although this Escort was originally sold in Macedonia, it made its way to North America via the UK before being allegedly imported legally by the current seller.   The reference to Mexico may confuse a buyer into thinking this was some kind of south of the border special, but the Mexico name was applied to various European Escort models to commemorate the Ford victory at the 1970 London-to-Mexico-Rally. 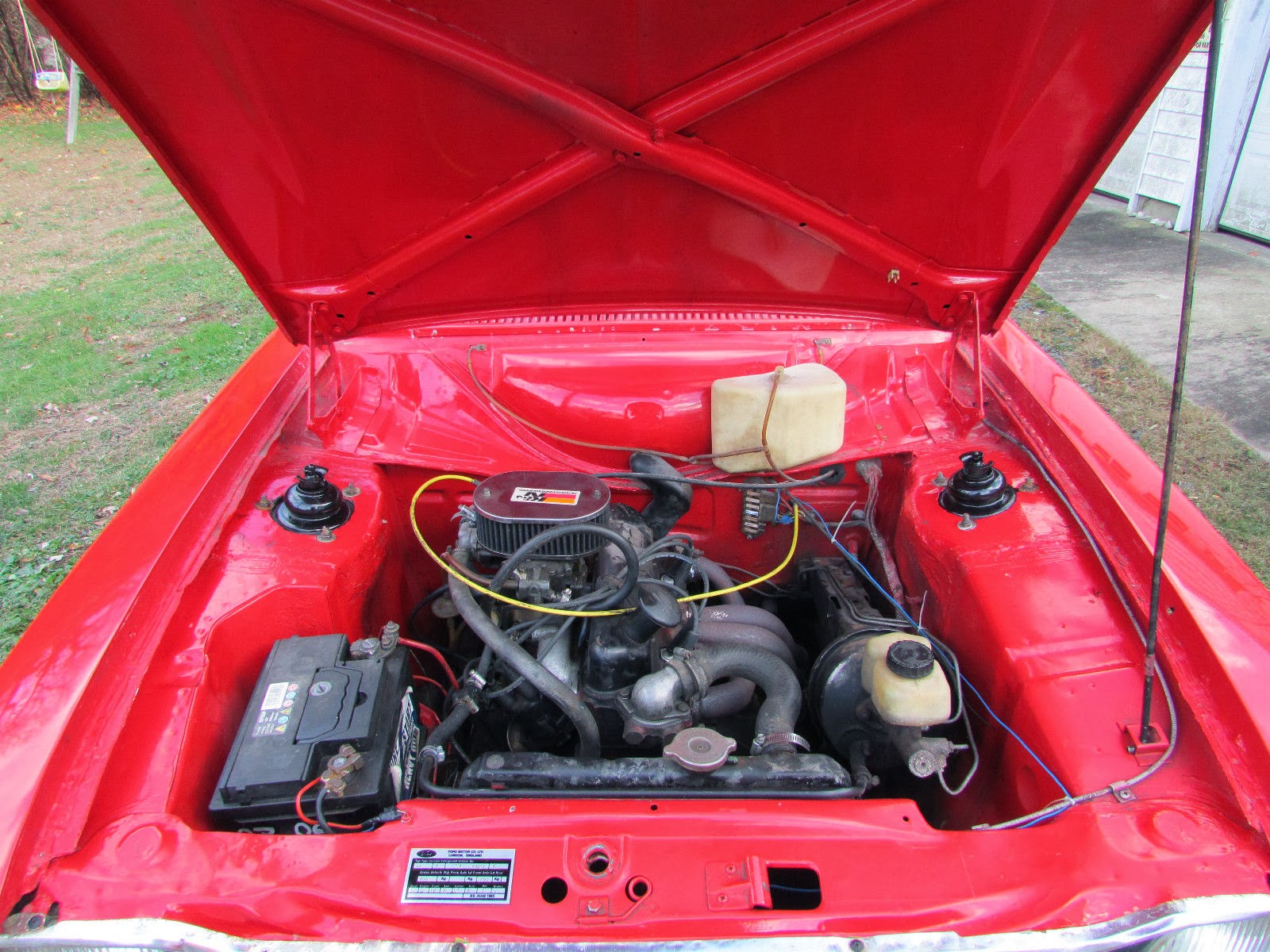 The Escort Mexico edition was powered by a 1.6 liter inline-4 cylinder Kent-engine that was good for 85 horsepower and 92 ft-lbs of torque. The power isn’t as good as the DOHC Cosworth tuned Escort RS versions, but the initial cost and repair costs are much appreciated. 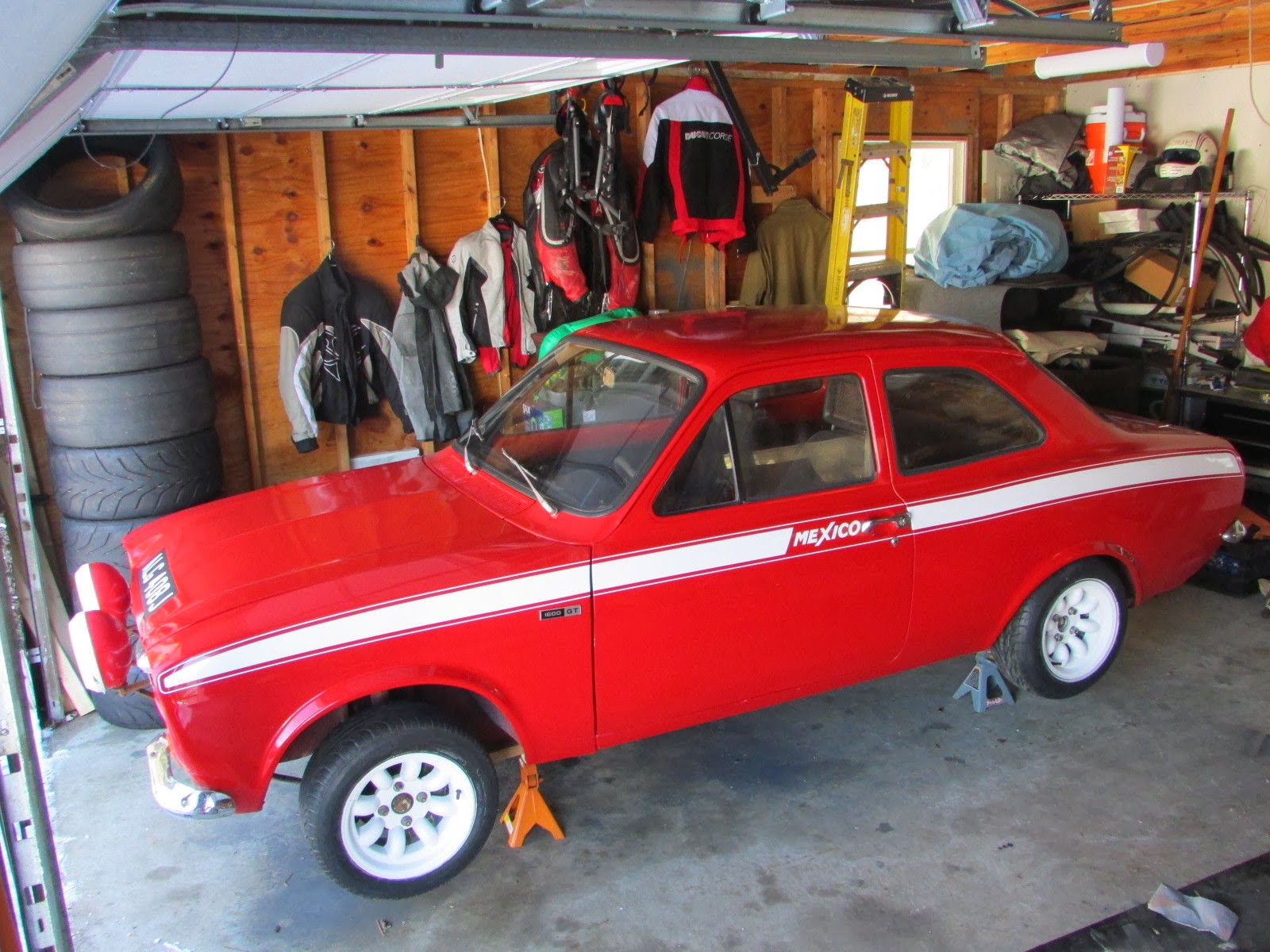