Launched in 1984, AMC’s XJ generation Jeep Cherokee set the standard for a new era
of compact sport utility vehicles (SUVs).  Other manufacturers raced to copy the fast selling unibody off-roader and only caught up when Chrysler dropped the ball on continuous improvement.  It may have been whoa in 1984, but by Y2k it was meh and was replaced in 2001 with the bleh Jeep Liberty.  Find this 2000 Jeep Cherokee Sport here on eBay 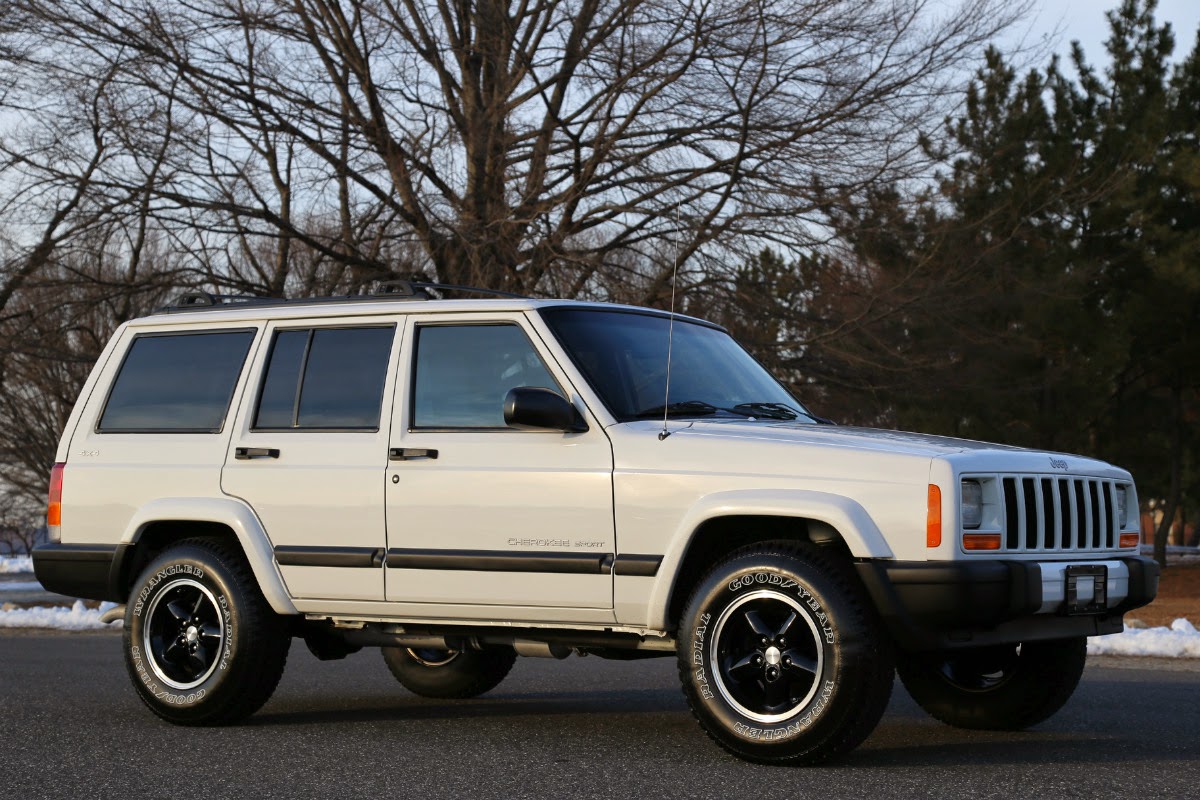 Technically, the XJ  still uses a ladder box frame, but it is incorporated into the XJ Cherokee’s unibody shell instead of in a typical body-on-frame setup.  The end result is a car that has the off-road and hauling capability of a truck without the chassis squeaks and ponderous mass of a typical SUV based truck.  At 3400 lbs the XJ weighs about as much as a modern 4-cylinder powered Audi compact sport sedan. 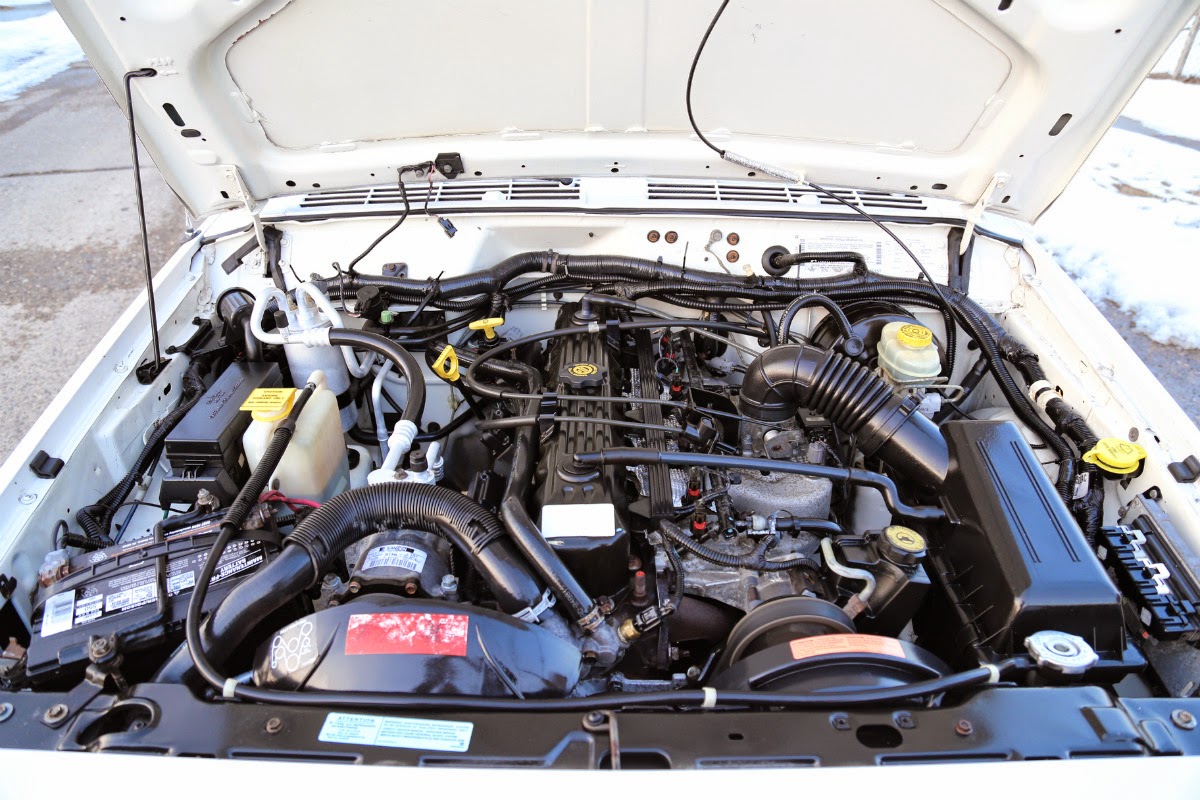 Power comes from a 4.0 liter (242 cubic inch) Chrysler built (based on the AMC design) inline-6 that is multi-point-fuel-injected to produce 190 horsepower and 225 ft-lbs of torque…or about as much as the typical 4-banger powered Audi sedan…the similarities for a vehicle so entirely different in concept are interesting… 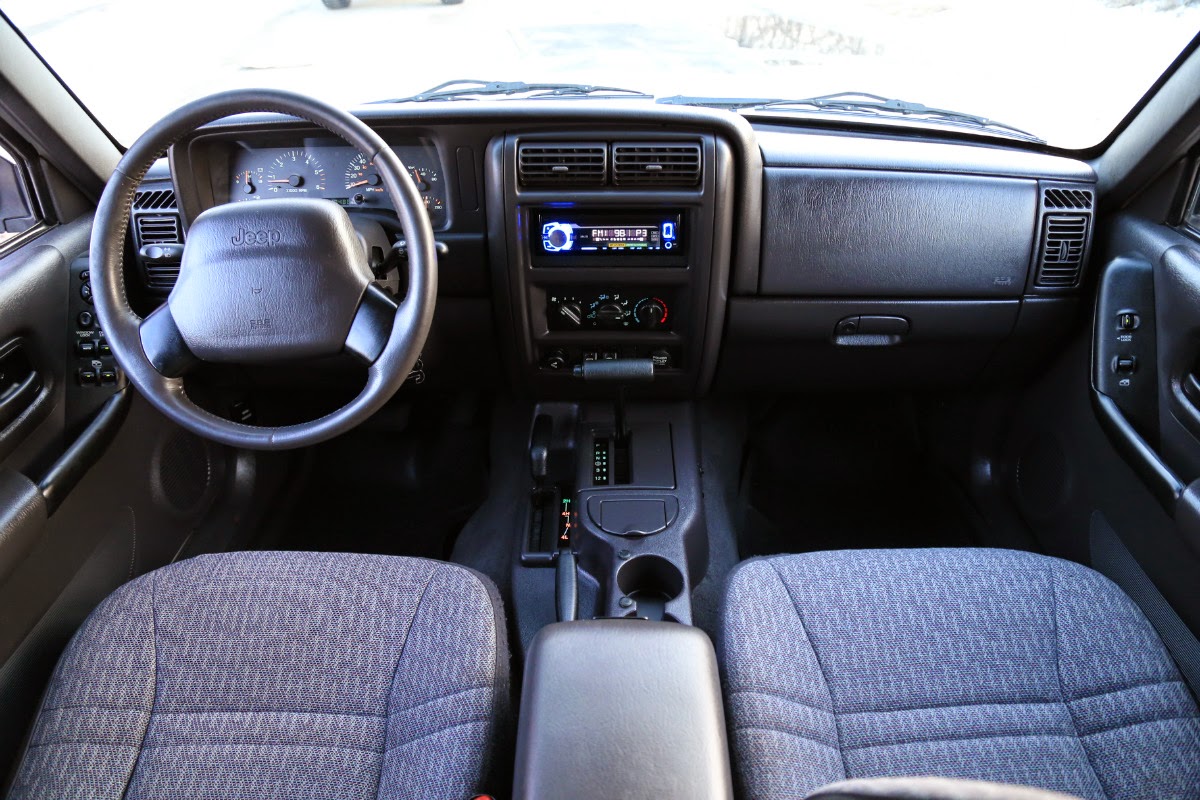 Why do I keep rambling on about the Audi A4 — okay, here it is.  In 1990 when an upper-middle class suburban Mom/Dad wanted a car, the XJ was on the short list, but the Liberty was such a bizarrely styled pile of excrement that the buyers had to go elsewhere…and they flocked to Audi dealerships like moths to a flame.  How else can you explain where all those B5 A4 buyers came from with the ?  They were subsequently burned by the 1.8T’s miserable reliability figures (it went through coil packs faster than hungry polar bear can eat baby penguins covered in molasses) and moved on to Lexus/Mercedes/Lincoln (haha — just joking about Lincoln, their current buyers come from insane asylums and lobotomy clinics) dealers a few years later. 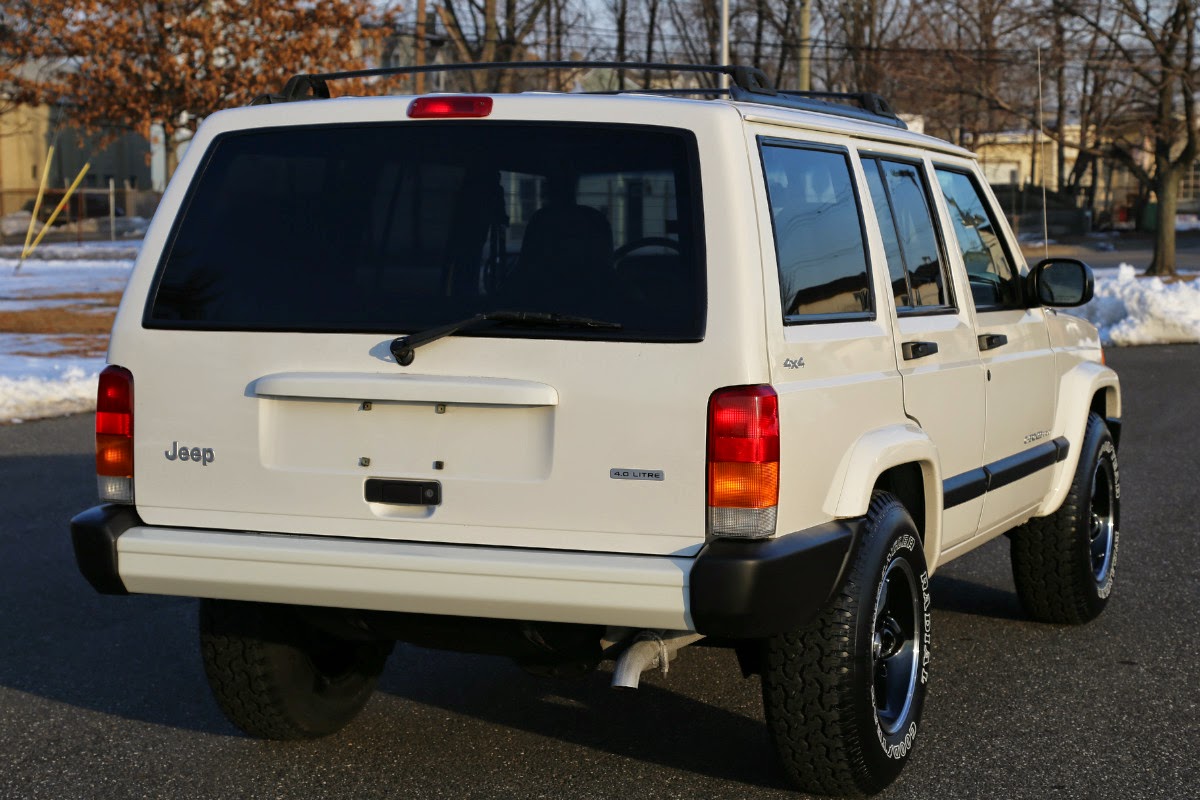