The Toyota Cressida was the US Market equivalent of the Toyota Mark II
and combined classic Japanese driving experience with a Jaguaresq front end.  A stock Cressida/Corona Mark II won’t be the fastest car around, but for the price of
admission it offers a level of cool that is unmatched by much from Japan.  Find this 1979 Toyota Corona Mark II Wagon offered for $8,900 in Los Angeles, CA via craigslist. 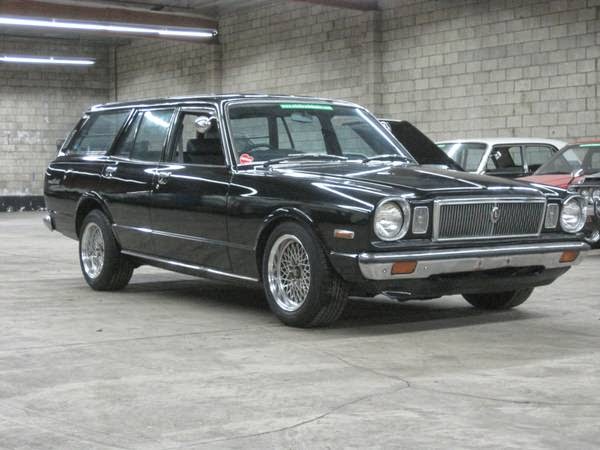 This wagon example is offered with a nice paint job, almost too nice to be original. This car is also a recent import and will be easy to import into any state other than California according to the seller.  The Toyota 16-R engine is rated at 95 horsepower and unfortunately might be the problem for difficultly in Californization of the car. 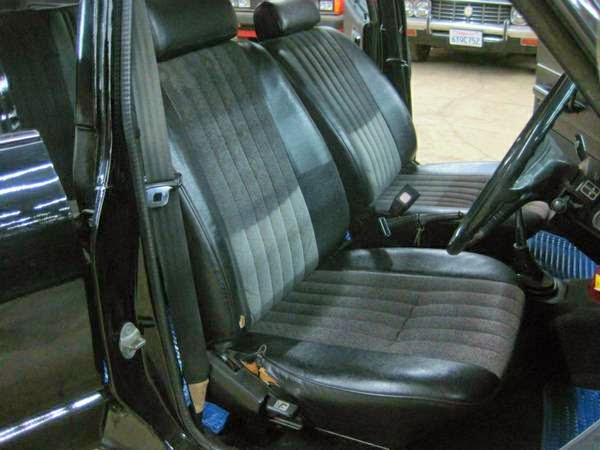 The interior looks in good shape with only a few minor issues such as some hideousness in the seat cushion.   Thankfully this JDM classic is equipped with a 4-speed manual gearbox, not often seen on the surviving US spec Cressidas. 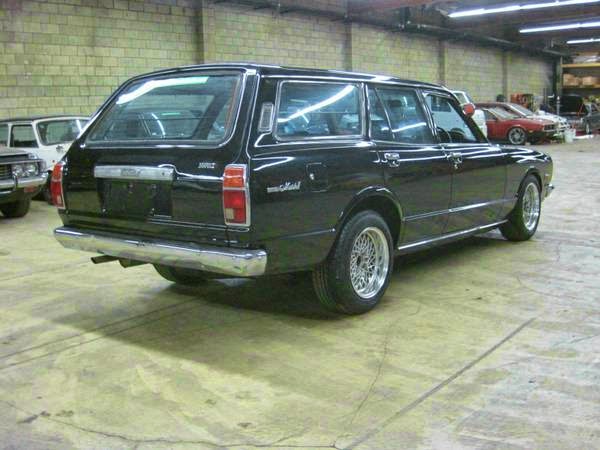