Chrysler spun off a brand called Imperial in 1955 to compete directly with Cadillac and Lincoln, but by 1962 it was manufactured in the same plants as the rest of Chrysler’s autos, in 1967 it moved to a Chrysler corporate shared platform (Mopar C-Body) and even the body was shared by 1969.  In 1975 the Imperial was taken off the road in what seemed like a permanent burial, but in 1981 the Imperial brand was hit with a few megajoules from the defib paddles by a freshly crowned executive named Lee Iacocca.  Find this 1981 Imperial by Chrysler offered for $8,800 in Millbrae, CA via craigslist.  Tip from Kaibeezy. 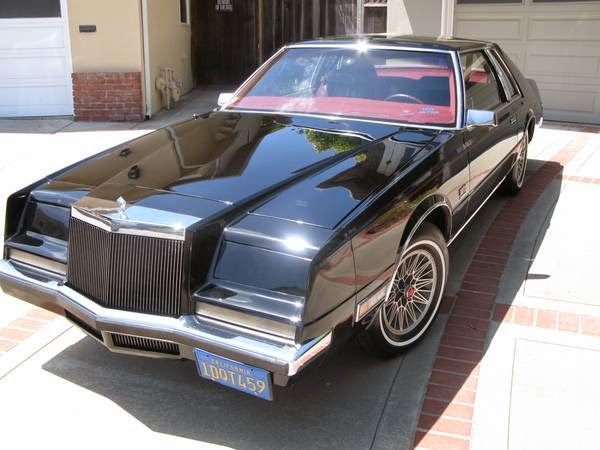 This Imperial looks to sport period correct vintage California blue plates, meaning it probably hasn’t been parked in a salt mine and should make for a good driver…if you are looking for something from the nadir of the malaise era.  The Imperial shared its parts with other J-Platform Mopars (Mirada and Cordoba) but was available with a 5.2 liter LA-series V8 pushing 140 horsepower and 240 ft-lbs of torque into a 3-speed slushbox. 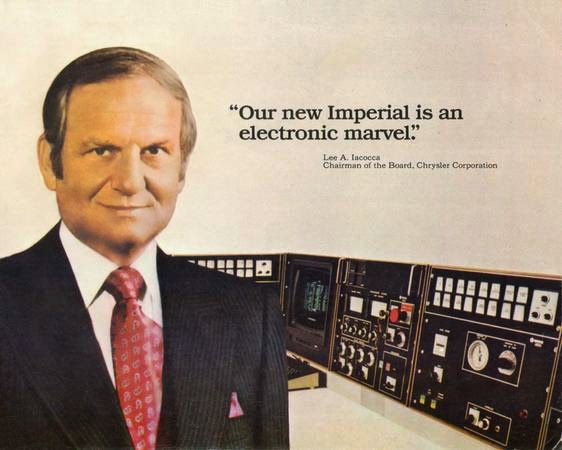 Iacocca may have been at the zenith of his star power, but the Imperial is going to be a challenging car to love.  The marvelous electronics are going to be a constant sources of consternation and the ridiculous trunk shape is a rear only a mother could love.  Chris Bangle must have been wooed by the Imperial’s charm as a kid to design that abominable E65 7-series and I have similarly harsh words for the designers of Maybach 57/62 too. 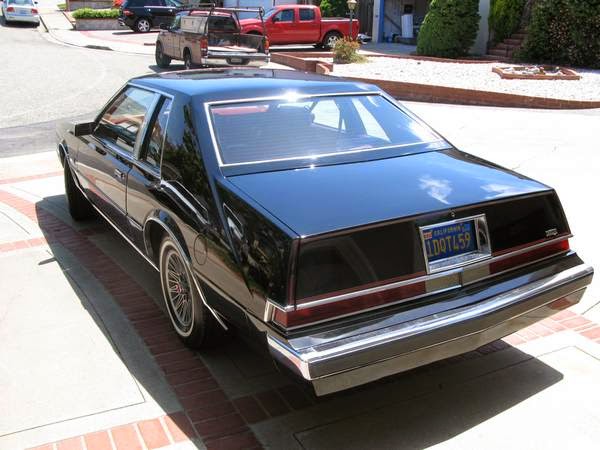 The Imperial’s reincarnation only lasted until 1983 when it was once again laid to rest.  If only this was one of the 261 limited edition Frank Sinatra cars I might be more inclined to be agreeable to the price…tips@dailyturismo.com

5k: Slippery When Wet: 1967 Oldsmobile Delmont 88 Coffee Brake: What Is The Best Mod You’ve Ever Done To A Car?