The Austin America was internally known as project ADO16 and was the platform for a family of larger than the
Mini vehicles including the Austin 1100/1300, MG 1100/1300 and Morris
1100/1300. The
ADO16 front drive machine was one of the best selling vehicles in the UK,
and it was exported in decent quantities. But the Austin America earned a reputation for poor quality,
rust, and repeated mechanical failures. Fix those mechanical failures by replacing everything with a firebreathing ‘Merican V8 mated to the rear wheels.  Find this 1969 Austin America 600hp LT1 V8

for sale in Nashville, TN currently bidding for $12,500 with two days to go. 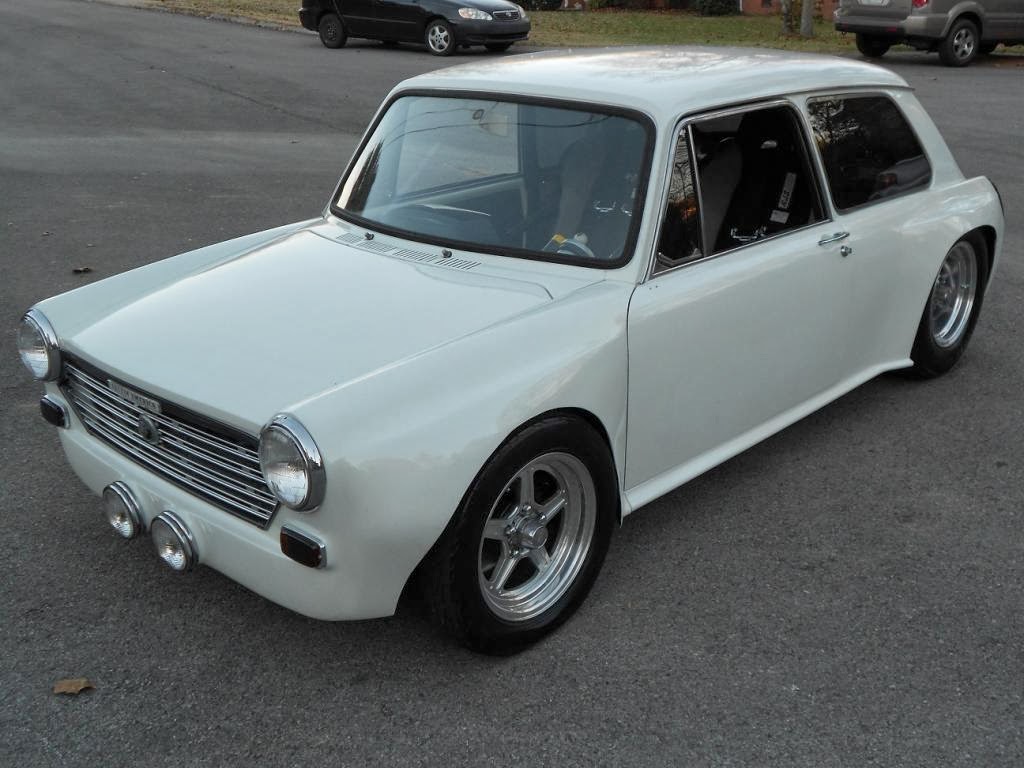 This may have an Austin America badge on the front, but it is now far more America than Austin.  It now has a fully tig-welded square tube frame with a Heidt’s rack-and-pinion steering setup with tubular control arms, a big Chevy V8 mounted to a slushbox and a Ford 9 inch solid rear axle mounted on a 4-link setup. Under the hood is a Chevrolet LT1 V8 “all-motor” build that is good for an estimated 600 horsepower.  The setup is more drag race than corner carver and it is shifted with a Pro-Glide automatic setup for straight line traction and acceleration. 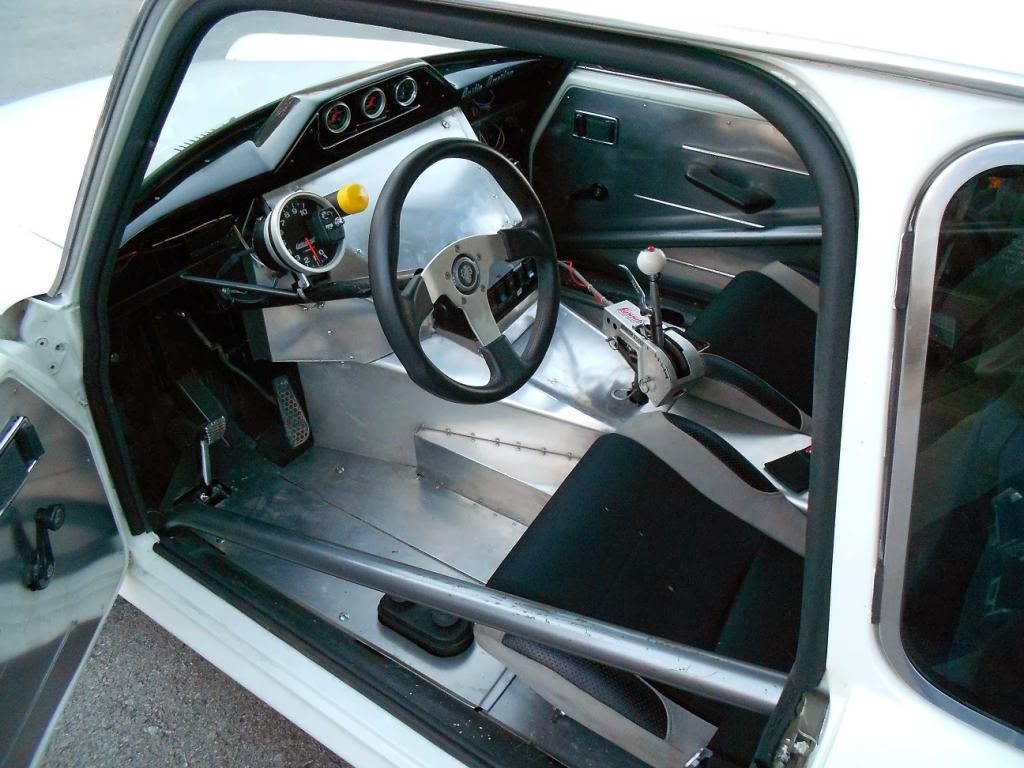 The inside features a few bucket seats and a bunch of custom fabricated aluminum panels.  This really won’t be comfortable for a daily commute, but add a few floor mats and a cup holder, and the story changes. 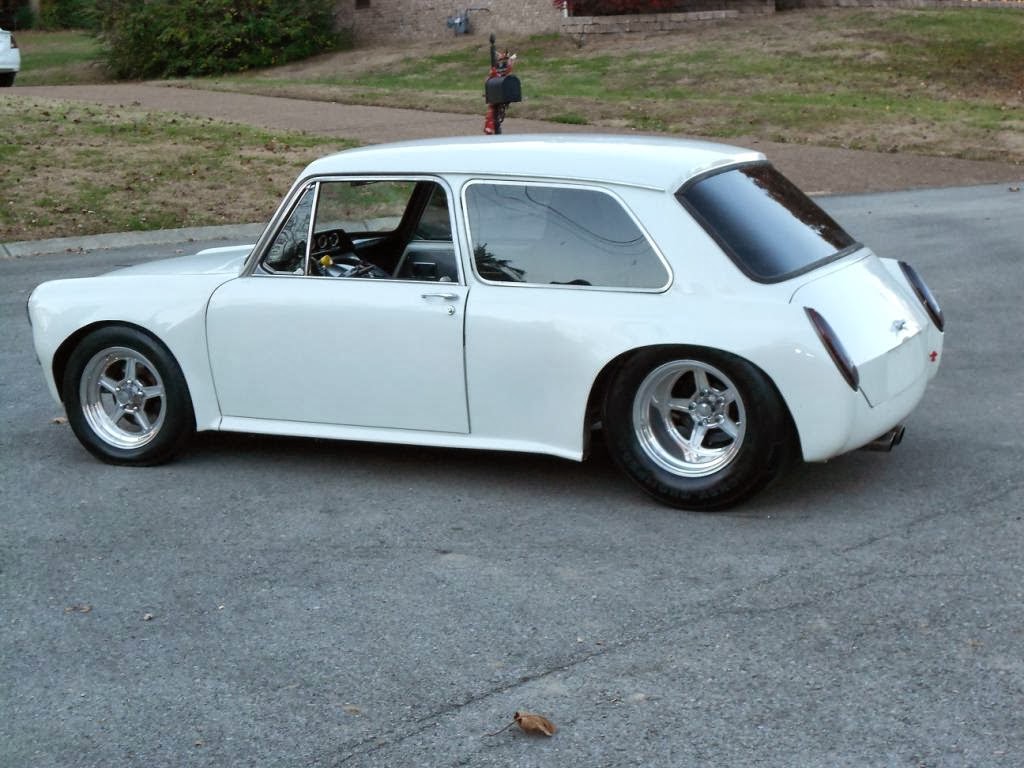