The Citroen GS/GSA was a small economy car built in France (later at factories around the world) as a small family car loaded with strange luxury items and a kammback design that allegedly gave it aerodynamics unlike anything else on the road in 1970.  There was even a wankel powered version that used an engine from the NSU-Citroën Comotor, but those are rare because they were so horrible that Citroen even tried to buy back the few hundred that were sold to scrap them so they didn’t have to support warranty and future spare parts.  The basic aircooled flat-4 version might not be as rare (with 2.5 million models sold over 16 years), but you’ll still have the only one around. Find this 1973 Citroen GS offered for $11,900 possibly in Oregon, maybe in Europe…via craigslist.  Tip from FuelTruck. 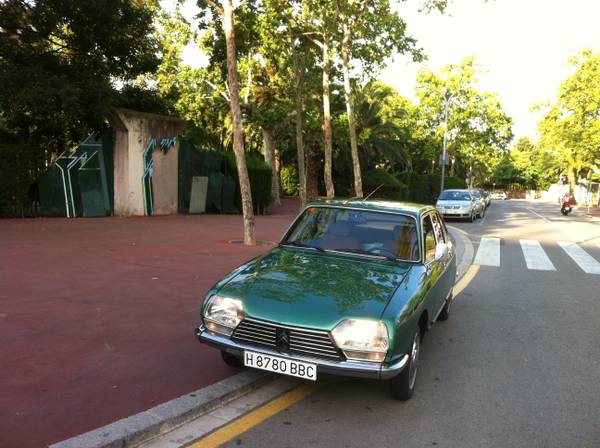 The GS was Citroen’s optimistic look at the future — they shoved all kinds of crazy technology, like a self leveling suspension derived from the DS, semi-automatic gearbox, double-wishbone front/rear suspension, and 4 wheel disc brakes into what was supposed to be a simple family car. 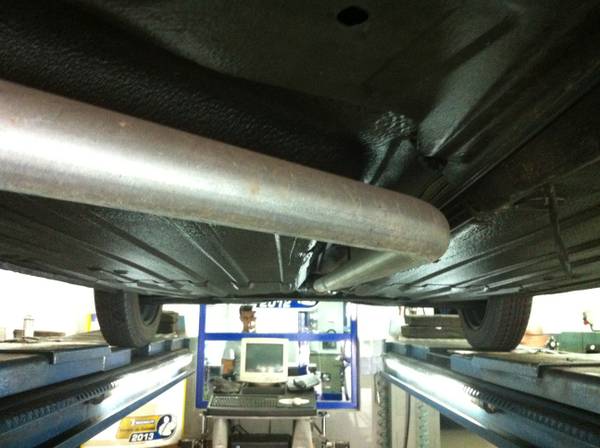 From the three photos of this car, it is impossible to tell if this is the Berline (saloon) or fastback version — in fact, the seller includes a strange picture of  the underside of the car with some CRT monitor in the background, undoubtedly getting some advanced diagnosis from a Citroen expert for some problem…or just an oil change.  The seller later identifies himself as zombiemotors, a Land Rover importer in Oregon who claims to be able to import and get a clean title for all sorts of oddballs.  Probably a great guy to know!