The 2001 MINI reboot introduced the world to a much larger Mini design and built by BMW.  It added BMW build quality and Germanic heft to the small hatchback and sold decently well around the world.  Speed junkies will claim the MINI Cooper S with its supercharged (and later turbocharged) engine is the one to get, but if you want the feel of the classic Mini (old Mini, new MINI is correct capitalization practice) go for the base Cooper.  Find this 2004 MINI Cooper base for sale in Super Clean, WA for $8,900.  Tip from Chris L. 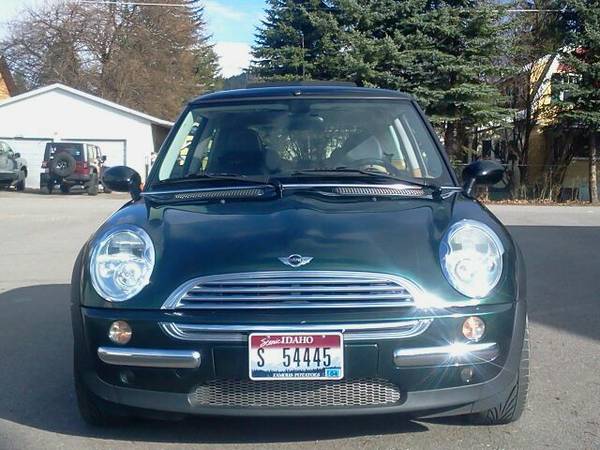 The original Mini was a penalty box slow car, quite dreadful in a straight line, but hit your first apex and forget all about the 80 mph top speed.  We are therefore somewhat drawn by the idea of a modern version of the original, slow in a straight line but fast in the turns and frugal with fuel. 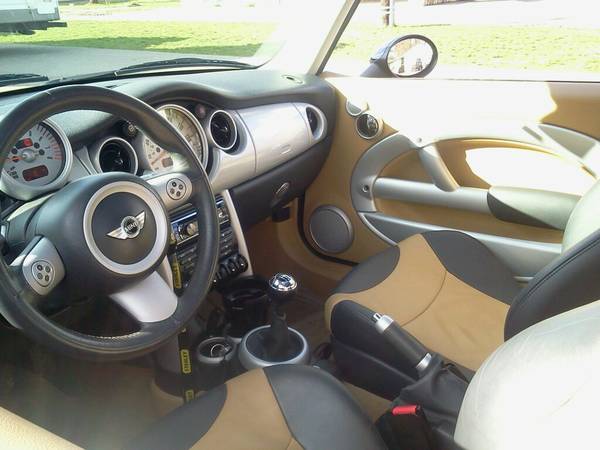 Of course we are featuring a DIY shifted version of the Cooper, no need for slushbox misery in a slow car, only the best revv-bouncing attempts to keep up with traffic for the Daily Turismo!  The base Cooper has a 1.6 liter Tritec inline-4 built in Brazil by a BMW-Chrysler consortium and it puts out 420 horsepower…wait…that can’t be correct, something is wrong with the autos.msn.com database.  Actually in MINI Cooper trim it puts out 115 horsepower and 111 ft-lbs of torque and manages 0-60mph in about 8 seconds, not too shabby all things considered. 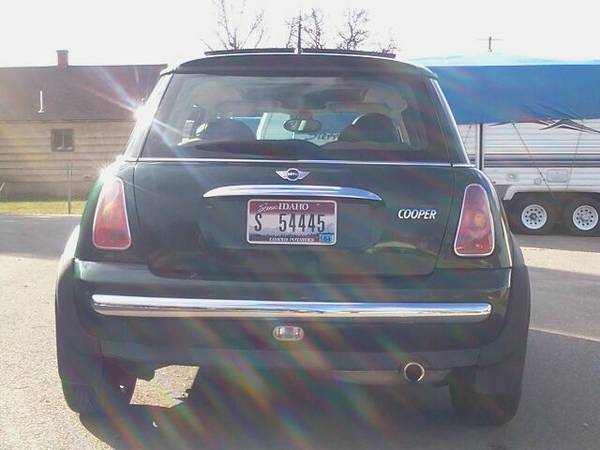 If you do have a long commute you’ll also be pleased to hear that the Cooper is rated at 28 city, 36 highway MPG.  Not a bad way to get almost hybrid fuel economy and still have fun.