The Fiat Ritmo (badged Strada in the USA) was a compact front wheel drive hatchback distinctively styled by Bertone and sold around the world from 1978-1988.  The basic edition has been called the Fiat Gitmo, because driving one is humiliating and pointless experience, but the hopped up Abarth badged 130 TC version had all the elements of a thrash-able hot hatch.  This 1983 Fiat Ritmo Abarth 130 TC edition is for sale in Miami, FL bidding starts at $8,000 with no reserve with 1 day to go. 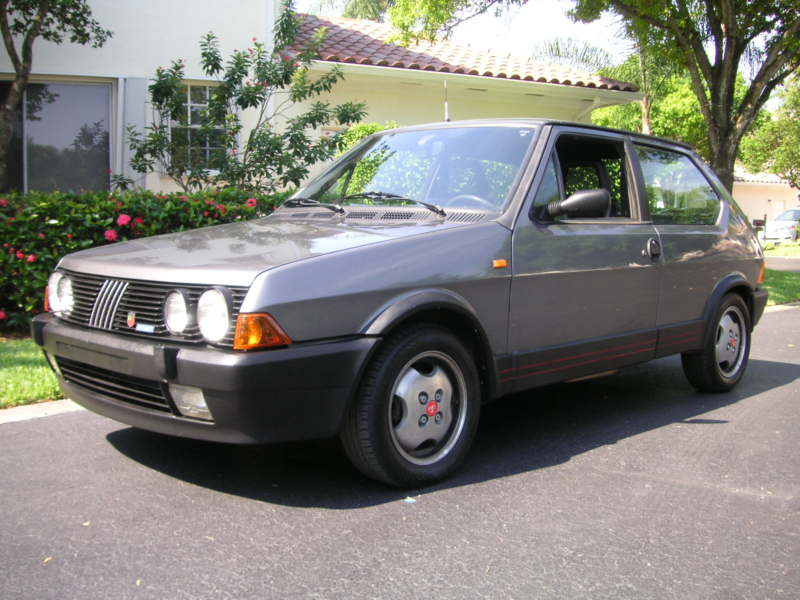 This Ritmo is claimed to be one of one in the USA…although the seller does say “probably” which means it isn’t. 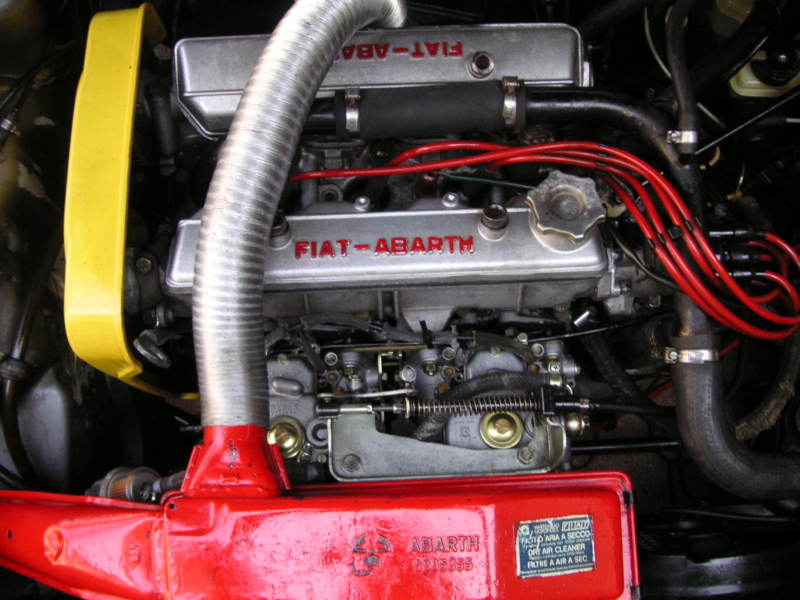 Long before Charlie Sheen was pimping Fiats on television, this scorpion-adorned 2.0 liter inline 4 was pumping out 130 horsepower helped by a set of twin side draught Weber or Solex carbs – setting the 130TC from its competition who were all fuel injected by the mid 80s. 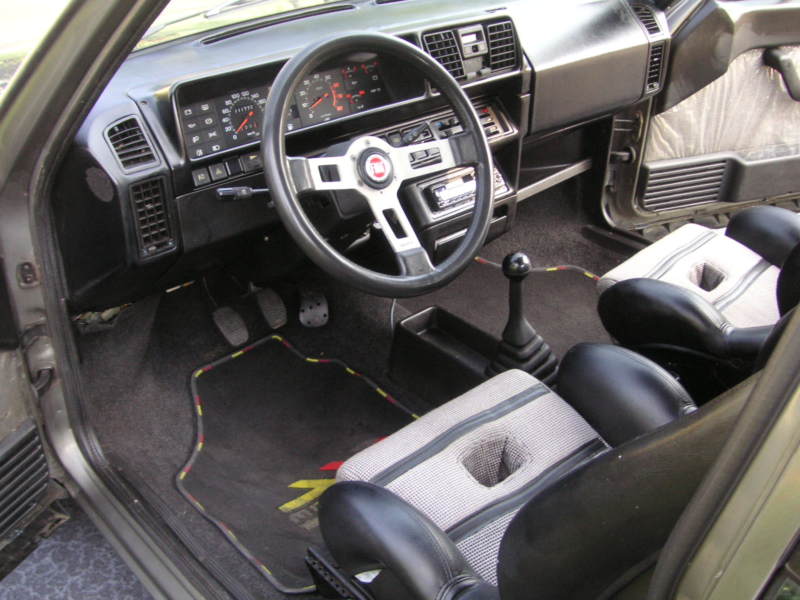 No – someone didn’t put space shuttle toilets in the front, these are the stock Recaro sport seats complete with a hole for non-existent 5 pt-harness anti-submarine belt.  Interior is classic 80s stuff with an airbag free steering wheel. 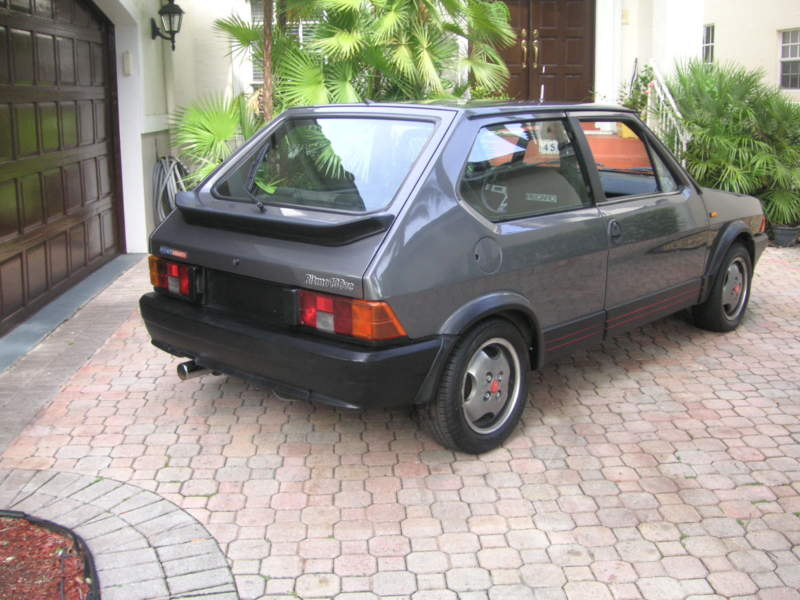 This car may not be priced appropriately given the lack of bids, but we expect that after the auction fails it will be back on ebay with a more realistic starting bid.  $4k?