The MGB GT was a hardtop version of the iconic MGB roadster and was produced with only minor changes from 1965 through 1980.  The long life cycle can be attributed to the inherent goodness of the car and the dogged determination of the inhabitants of that dreary island — if it was good last year, it’ll be good again next year (see Austin Mini for reference).  This is an early MGB GT, which means it has attractive early chrome bumpers and a reasonable ride height, plus it is blue (which we already know is the best color for cars).  Find this 1966 MG MGB GT found here on eBay 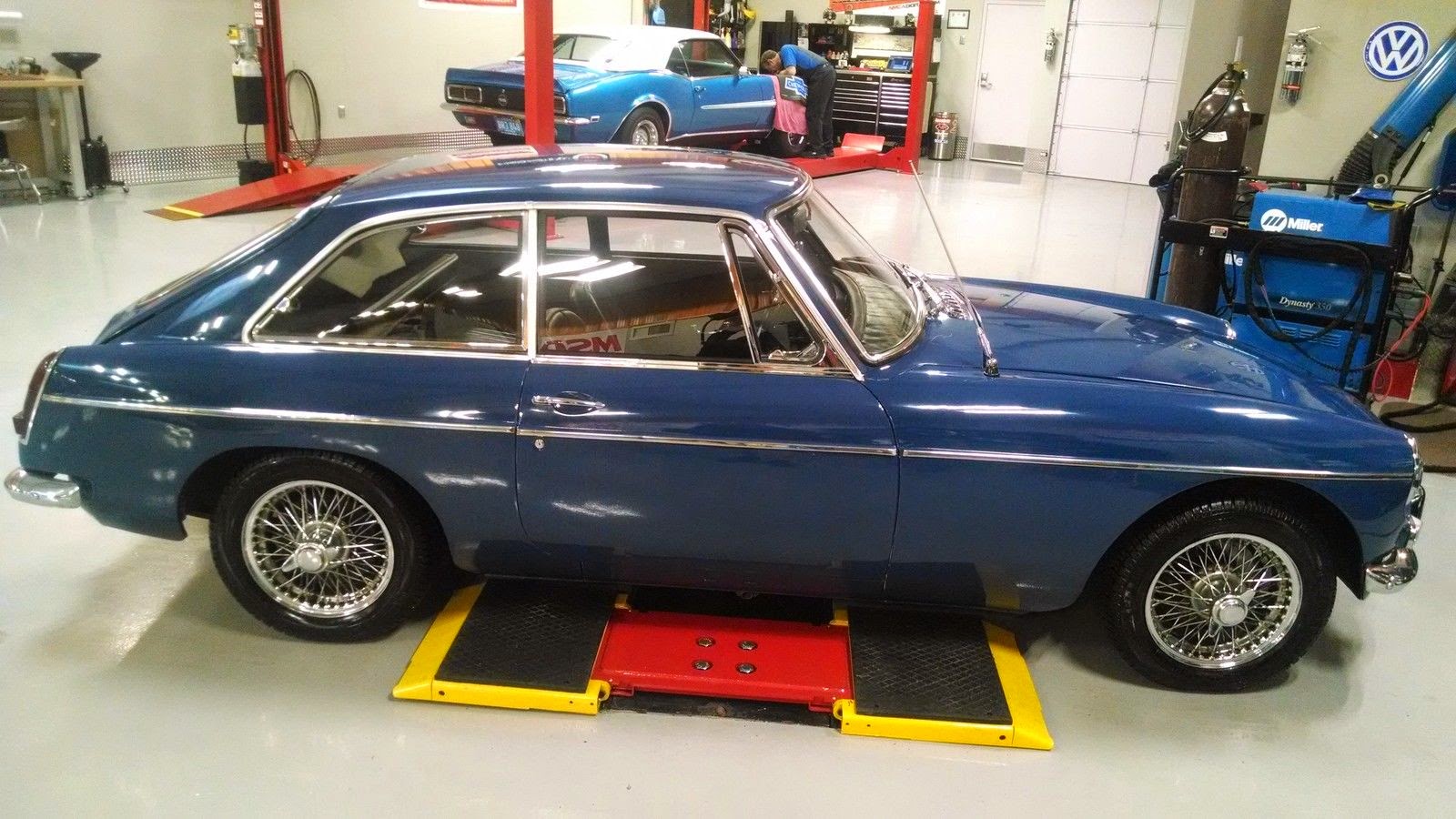 Over 125,000 of the Pininfarina designed hatchbacks were built and sold around the world, and prices are generally favorable for the buyer.  This example is current offered on the high end of the MGB GT price scale, and you could save almost 10 grand by picking up one that isn’t so shiny, like this one 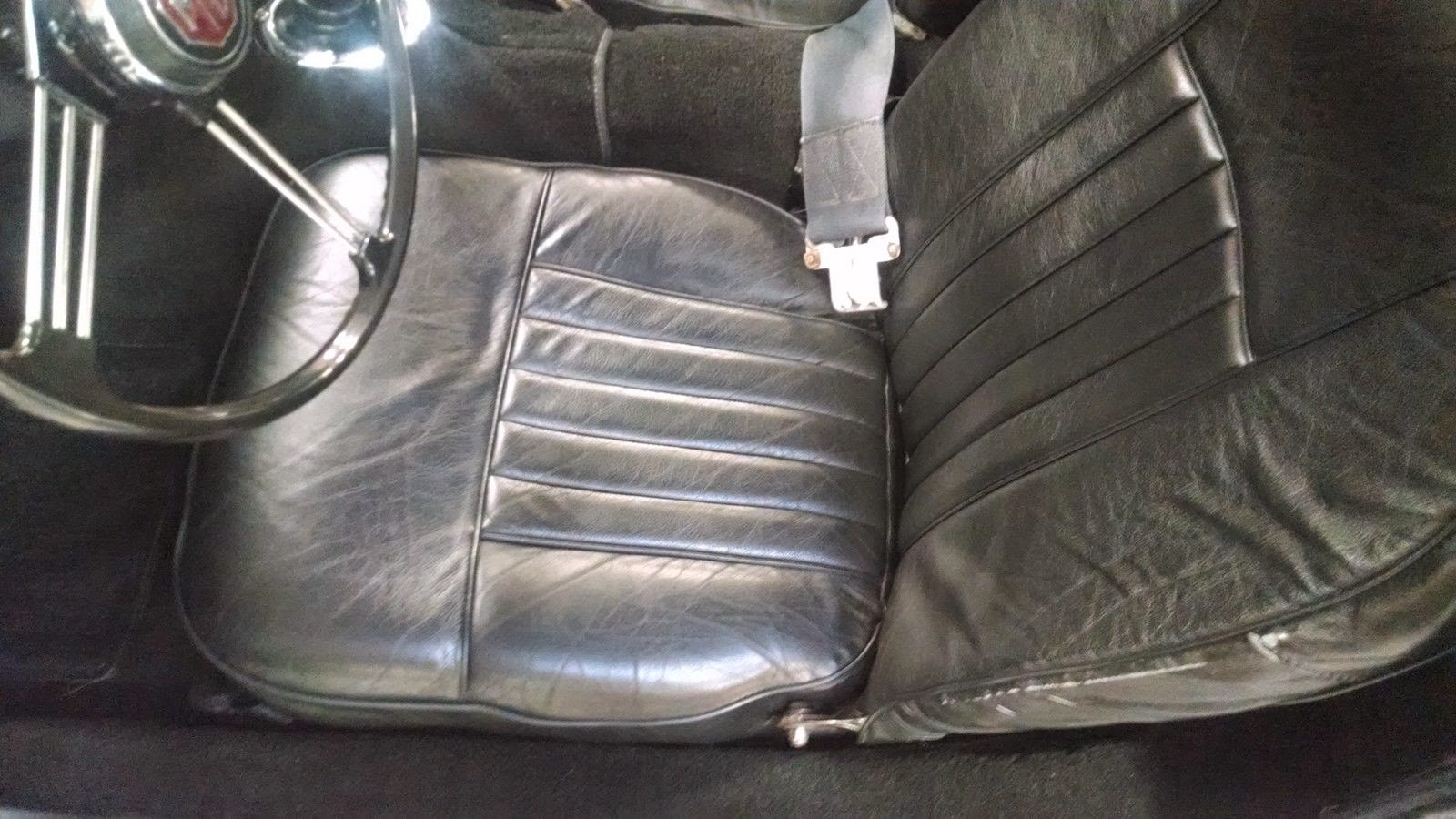 Power in 1966 came from a 1.8 liter OHV inline-4 rated at 91 horsepower and 98 ft-lbs of torque.  The hardtop GT version was marginally heavier than the convertible MGB, but stiffer torsional rigidity will make it nicer in the turns. 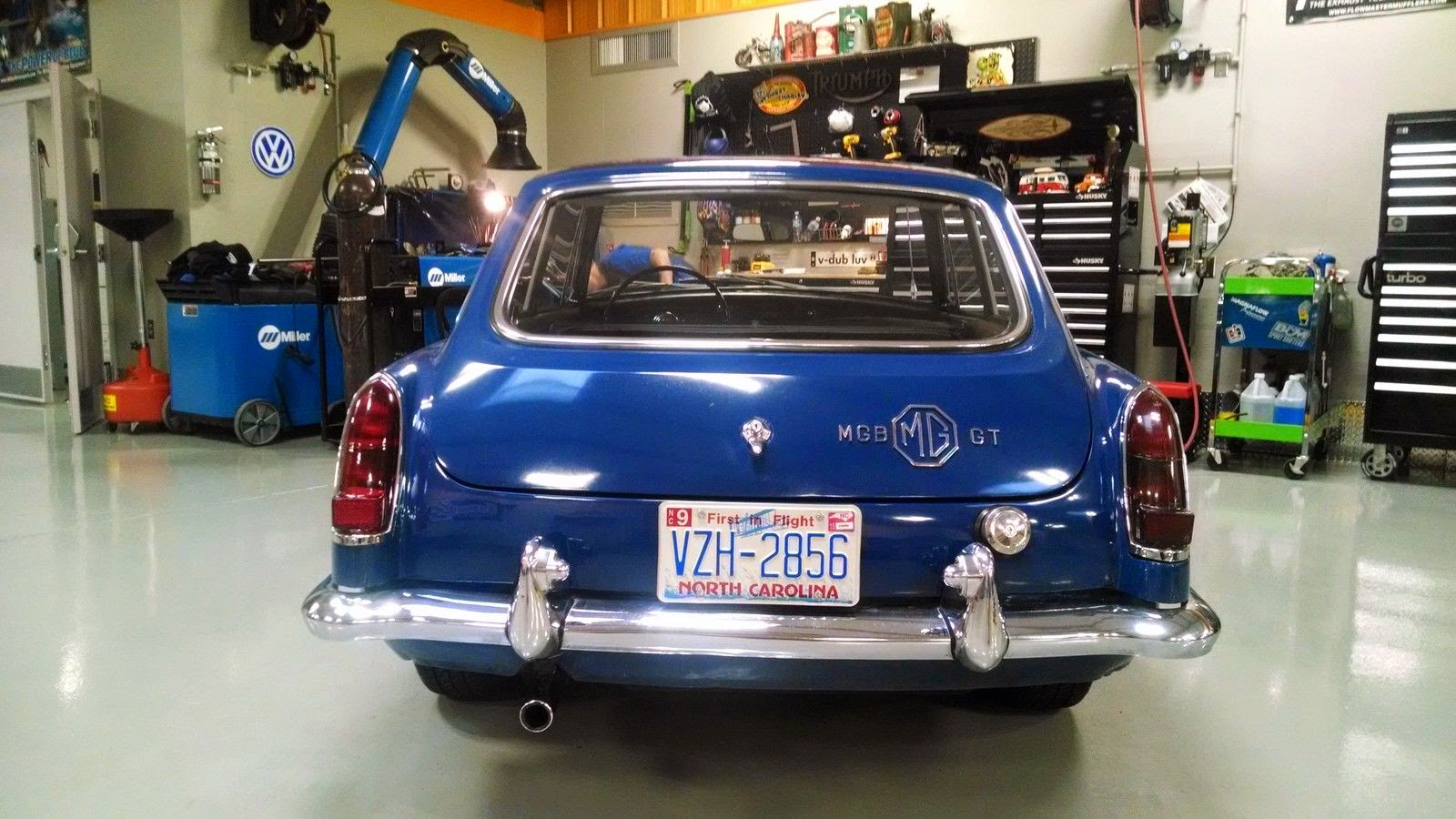 See another blue car for your collection? tips@dailyturismo.com