Two of the biggest complaints about yesterday’s Mazda5 is that it is slow and offers limited behind-the-seat storage in the hatch area.  If you are a mom on the go with 4 kids, chances are one of them will be in a stroller, another playing lacrosse and the rest building giant dioramas.  The gym locker sized space behind the rear seat in the Mazda5 just isn’t going to cut it…so…why not pick up a real wagon with some serious storage room?  But, it won’t seat six!  Just wait and see.  Find this 2002 Audi S6 Avant offered for $8900 near Dallas, TX via autotrader.  Tip from Matt J. The C5 generation Audi S6 was only available in Avant trim for two years (2002-2003) in North America.  It looks so much like a B6 S4 Avant that it would be easy to confuse the two, but the only time the S6 was available in wagon spec (other than the 1995 UrS6) was for those two years…and only as a wagon. 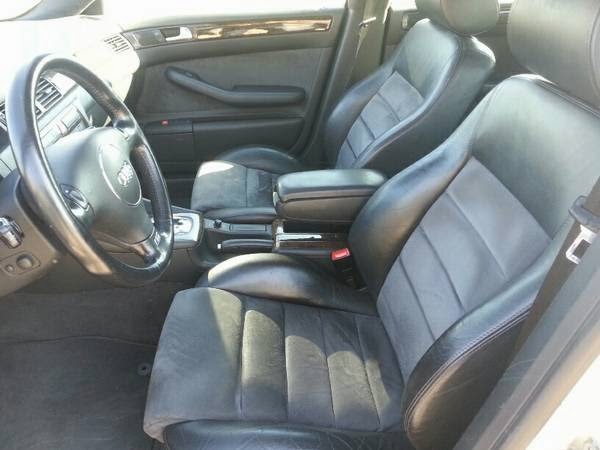 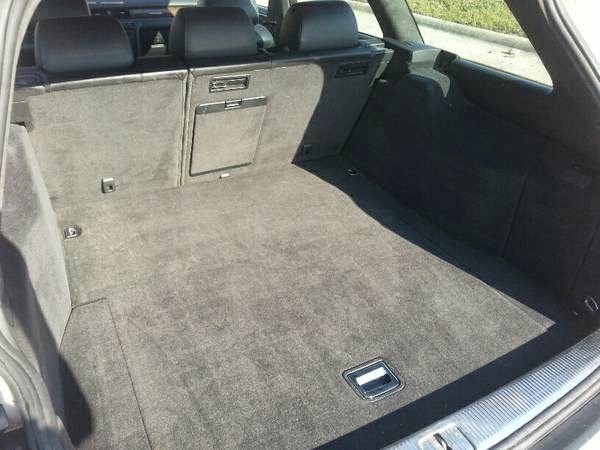 Behind the 3rd row is plenty of room for football equipment, equestrian supplies, beach toys, gold retrievers, jogging strollers, briefcases full of money (in case you don’t have kids)– in stark contrast to the narrow confines of the Mazda5’s rear.  But, no room for my six kids and two adults?  Drum roll please… 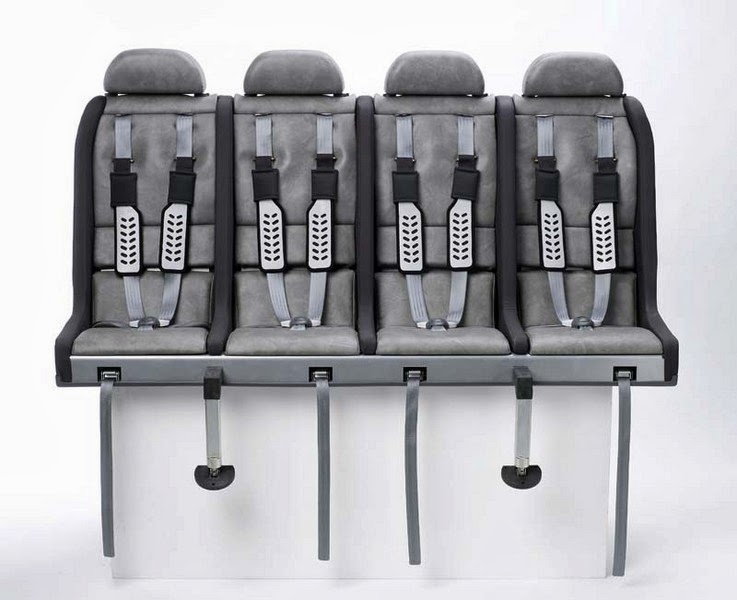 Introducing the Multimac, a 4-kid car seat system that sits on top of your 3 rear seats and lets you have as many kids as you want.  No more excuses from the wife about the car being full — go forth and procreate; prices start at £1499.00 GBP. 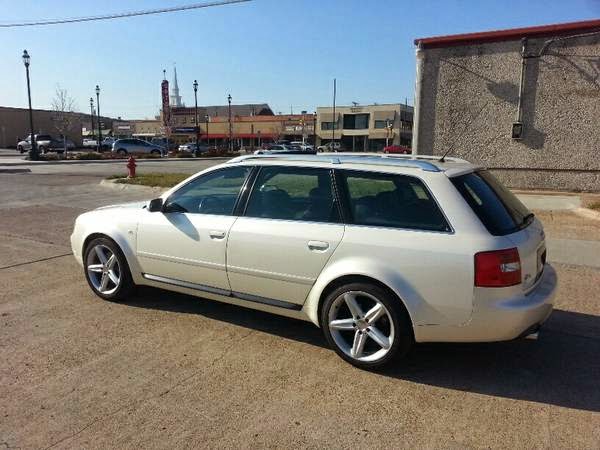 See a better way to haul a family around in style?  tips@dailyturismo.com