From May 13, 2013: Recently we had our eyes on a nice sleeper LS1 powered Nova, complete with granny wheels, but after getting a boost from a famous third party website the little Chevy’s price went supernova and it sold for a lofty $19,500.  This was a premium price that we at Daily Turismo reserve for exotics like Goonsquad Porsche 911s, Fatlace Alfa GTVs and 550 hp Audi RS4s….not that this helps our credibility in the least bit … ahem … moving on. We passed on featuring the Nova but were able to find another LS wrapped in a super vintage sleeper shell…find this 1963 Oldsmobile Cutlass F-85 w/ fuel injected LQ4 GM V8 for sale in Watertown, WI currently bidding on ebay for $3,550 with 3 days to go. Tip from Oldsmobuick.

Update, Oct. 24 2013: This car apparently didn’t sell on ebay, and was recently spotted by reader Art C. posted here on craigslist in Oconomowoc, WI. Looks like the same pictures are being used, a parts car is included (if desired) and the asking price is $6500…or is that $7500 (the ad lists both)? Either way, seems like a really decent sleeper muscle coupe for the price, even if this is now the third time it’s come up on our radar. Thanks to Art for the re-tip! 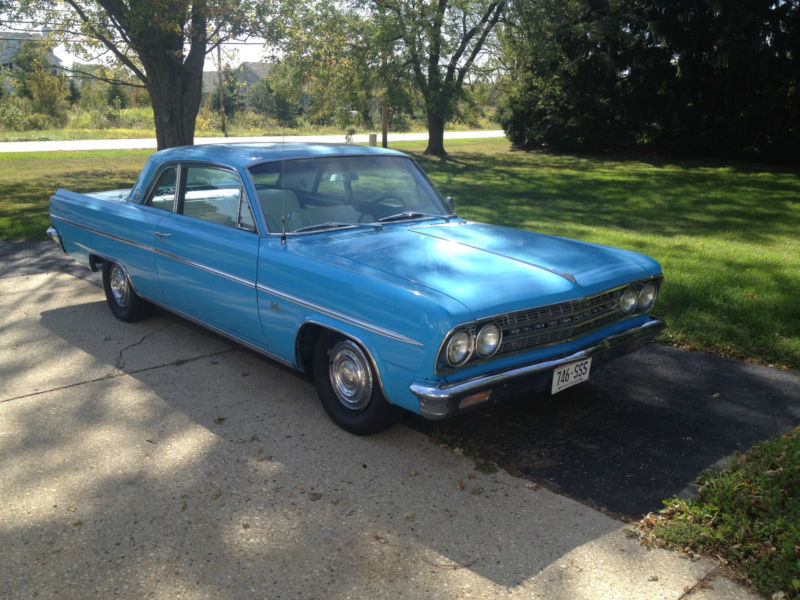 Okay, if you are a keen eyed DT reader, you will recall that this car was featured in Oct 2012 with a buy-it-now of $9,500 and what look like the exact same photos.  This time the starting bid is a bit lower and it has attracted a few bidders, but no mention if the previous sale fell through or attracted no bids. 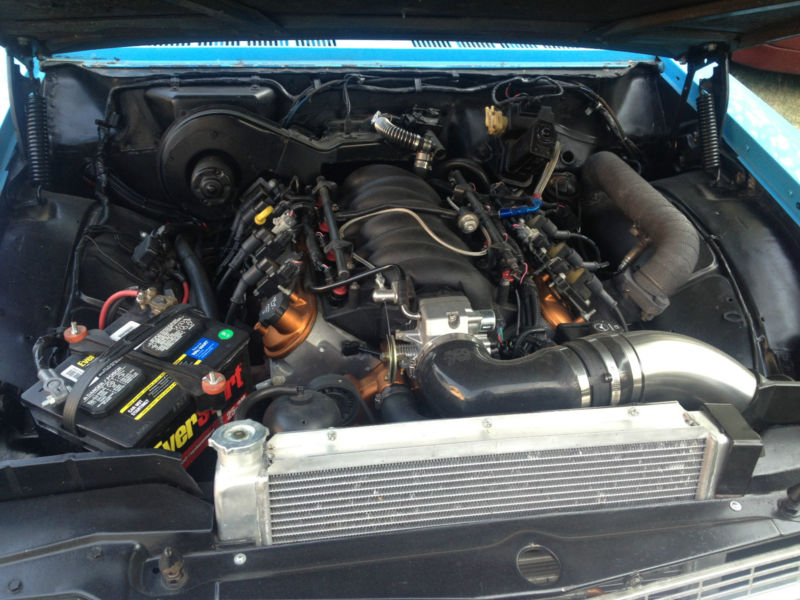 This is powered by an LQ4, technically not an LS1, but it is a 6.0 liter iron-block version of the GM Gen III V8 and makes something in the neighborhood of 300 horsepower and 350 ft-lbs of torque.  The iron block Gen III engines do make about as much power as the aluminum LS versions and are supposed to be stronger for boosted applications with a penalty of something between 63 and 100 lbs depending on who you believe. 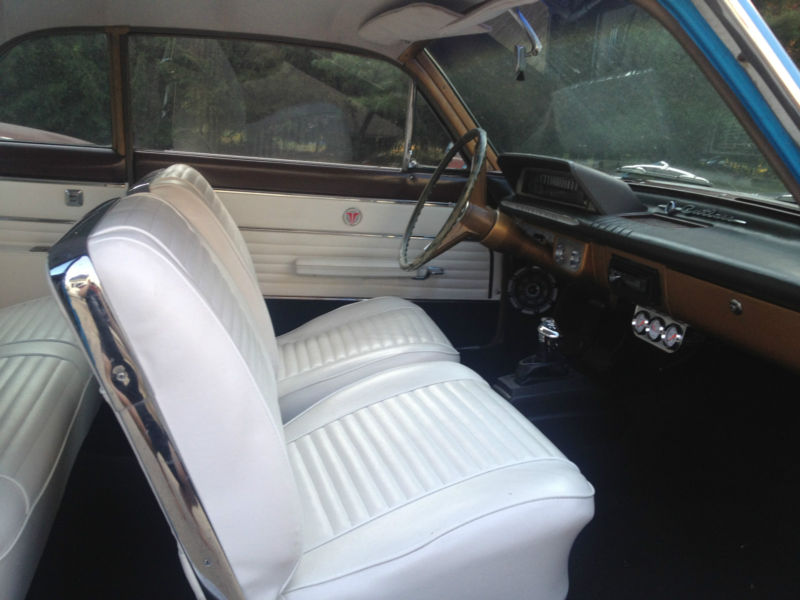 The power is put to the rear wheels via a 4L65E automatic transmission and while some may prefer a DIY shift version, it should be fine for an old-school muscle car. 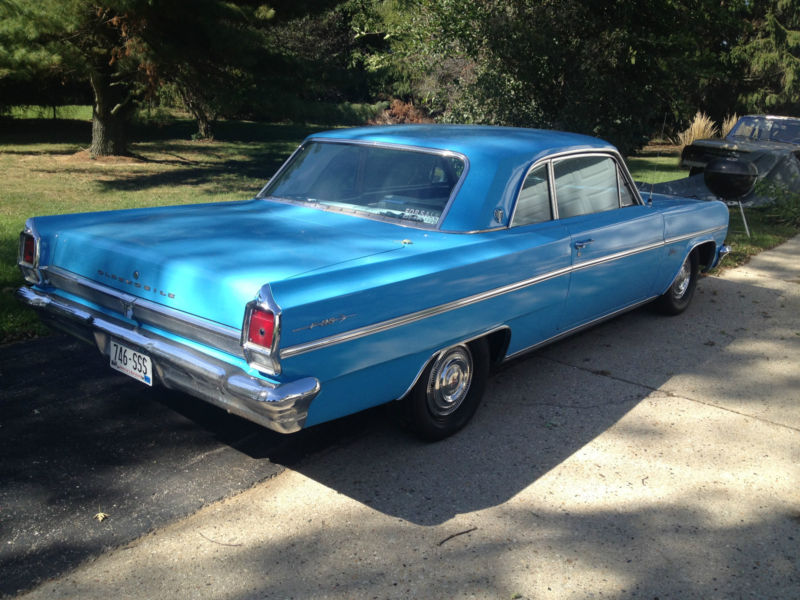 This Cutlass isn’t a show car, but it does offer a surprising amount of vintage cool and sweet baby blue charm for 1/2 the price of yesterday’s superNova.  Will it meet reserve and sell this time around?

Have any complaints about the braking performance of this classic muscle car? comments below:

How A Car Engine Works Infographic DTPC Cosmetic Fix-Up: Some Seats, Some Paint, Some Results