Two numbers define the Chevy Cobalt SS Turbo. No, not its atomic number of 27. 8:22,
the coupe’s Nürburgring time, and 472. That’s the production total for
2009, the only year the SS turbo sedan was offered. They are modern
bargains of performance and utility if you can find an untouched,
original example. This one meets those requirements and while not as
rare as Rally Yellow, of which around 15 were sold in America, it’s
still a rare bird. Find this 2009 Chevy Cobalt SS turbo sedan in Pennington, NJ.  Words by DT contributor slowcarSLOW-MPGlol. 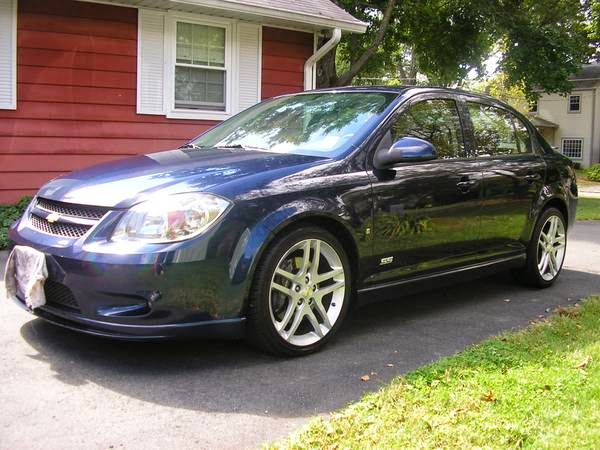 GM
has 99 problems with its Cobalt right now, but performance ain’t one.
Besides the excellent 2.0L direct-injected and intercooled turbo four
that made 260 horsepower, its suspension was completely
worked over to make this one of the best-handling cars with a rear
torsion bar. Unique struts, steering knuckles, control arms, sway bars,
and bushings transformed the car to an absolute canyon carver. New for
2008 was a quicker electric steering ratio that also slows down
when you stand on the throttle, effectively softening steering input and
mitigating torque steer. It worked so well that Chevy made a
limited-slip differential optional – on a 260 lb-ft of torque
front-drive car. This one has it as part of the G85 performance option. 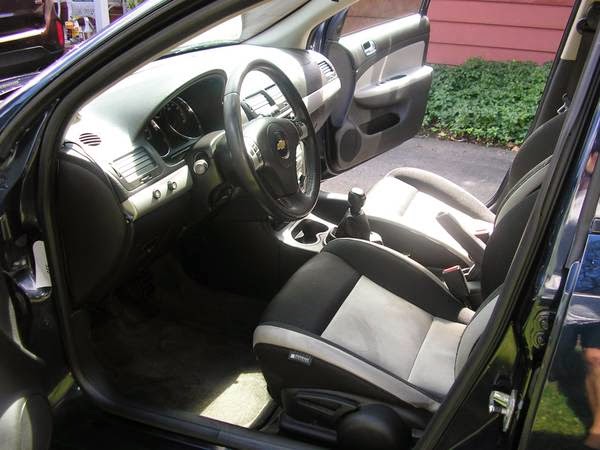 This
is the Cobalt to get. Maintenance records, stock, factory limited-slip
diff. The two-tone interior is interesting if not dizzying. In Imperial
Blue Metallic with the lower of two wings, it looks as mature as a
Cobalt ever will – even more so than ones that look stock. In a Cobalt, that’s just plain rare. 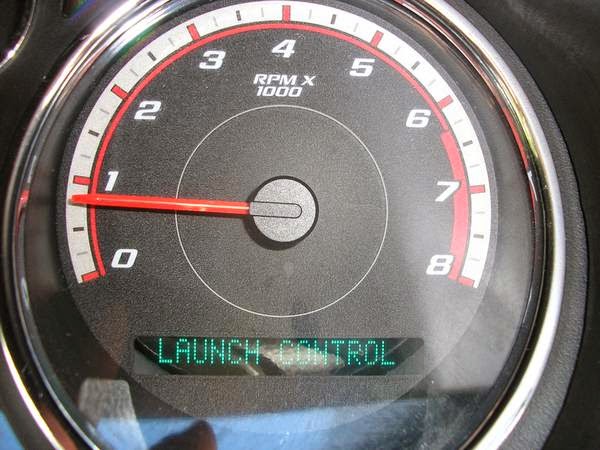 For
all its virtues, the Cobalt has one massive, gap-ridden, plasticky
caveat: its interior. This writer is no stranger to the Cobalt or its
interior, and while it lacks the sophistication of the Cruze’s
sophisticated lines and available wood grain, it isn’t the deal breaker
automotive “experts” make it out to be. Don’t be so cavalier to dismiss
this as another terrible Chevy compact car. 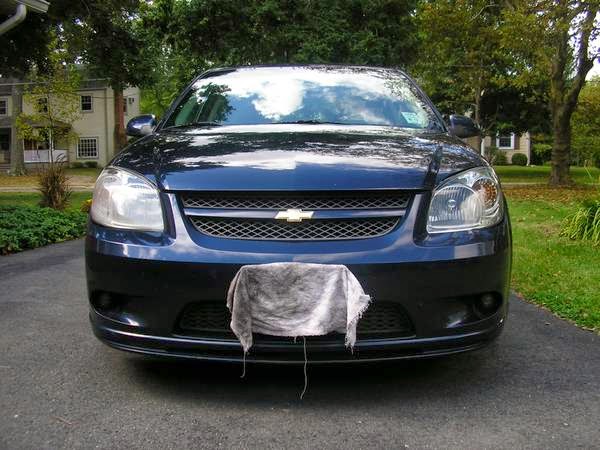