The E28 generation BMW 5-series market is currently somewhere between discarded junk and desirable classic, and the low mile, clean examples are starting to fetch decent money.  The 524TD is a turbo diesel version was only imported into the US for two years.  The USDM 524TD was sold with a low power diesel engine and an automatic transmission, making it just about the slowest, cheapest and least loved E28 available…unless it is super clean…  Find this 1985 BMW 524TD E28 for sale in Tarpon Springs, FL currently bidding on ebay for $8,000 with a few hours to go. 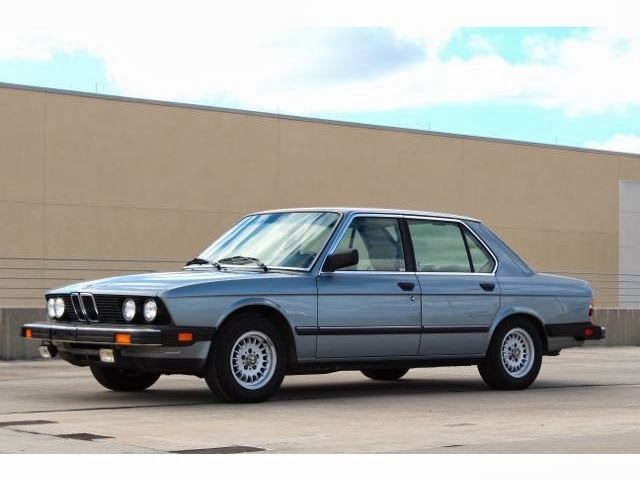 Almost $10k for a 524TD sounds like someone is bidding with Canadian money – but fact remains that this is about the nicest E28 on the market and the Canadian to US dollar exchange is about 1:1.  Either one of these facts are surprising, especially to anyone who has been living in a cave since 1995. 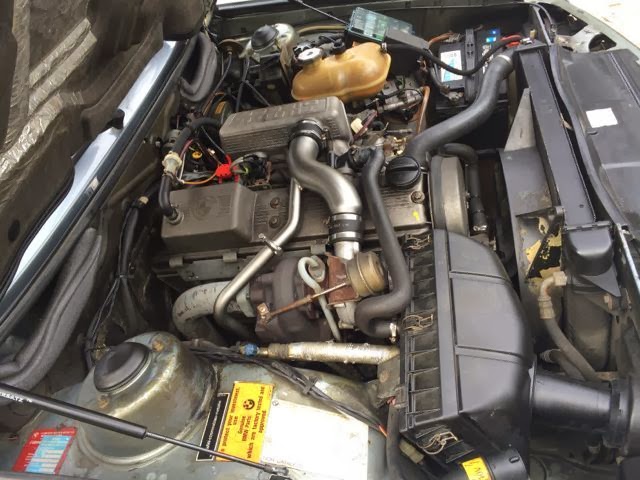 The 524TD is powered by the much maligned M21TD24, a 2.4 liter turbocharged inline-6 direct injection diesel engine.  Plug the term M21TD24 into google and the first (non wikipedia) result is a forum link where someone writes :”M21d24 is a total hunk of shit“. 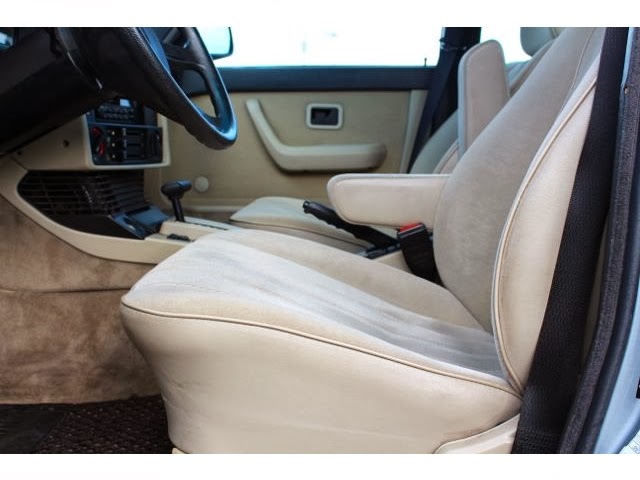 Did I mention that the total hunk of shit engine was only available attached to a 4-speed automatic gearbox?  Really, the only redeeming qualities about this car is the exterior condition beyond reproach and the smog-exempt status in states like California will allow all sorts of nutty engine swaps.  Mazda 13B E28?  Sure.  CAT 3216 E28?  Why not!  Artic Cat 800 E28?  Of course, I’ll take two! 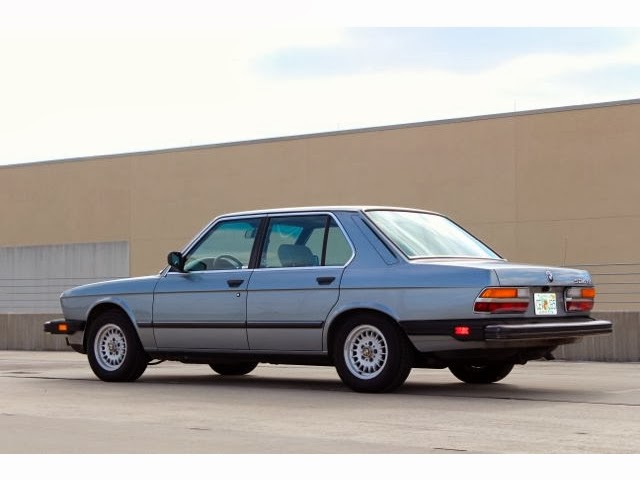 See a cleaner E28 for less? email us here: tips@dailyturismo.com