In 1986 and 1987, Shelby Automobiles modified about 500 Dodge Omnis in their California based factory for shipment and sales directly through Dodge dealers around the country.  The Omnis were outfitted with a modified engine, upgraded wheels, brakes and suspension and given a factory Shelby VIN. Today, they are econobox legends.  Find this 1986 Shelby GLH-S 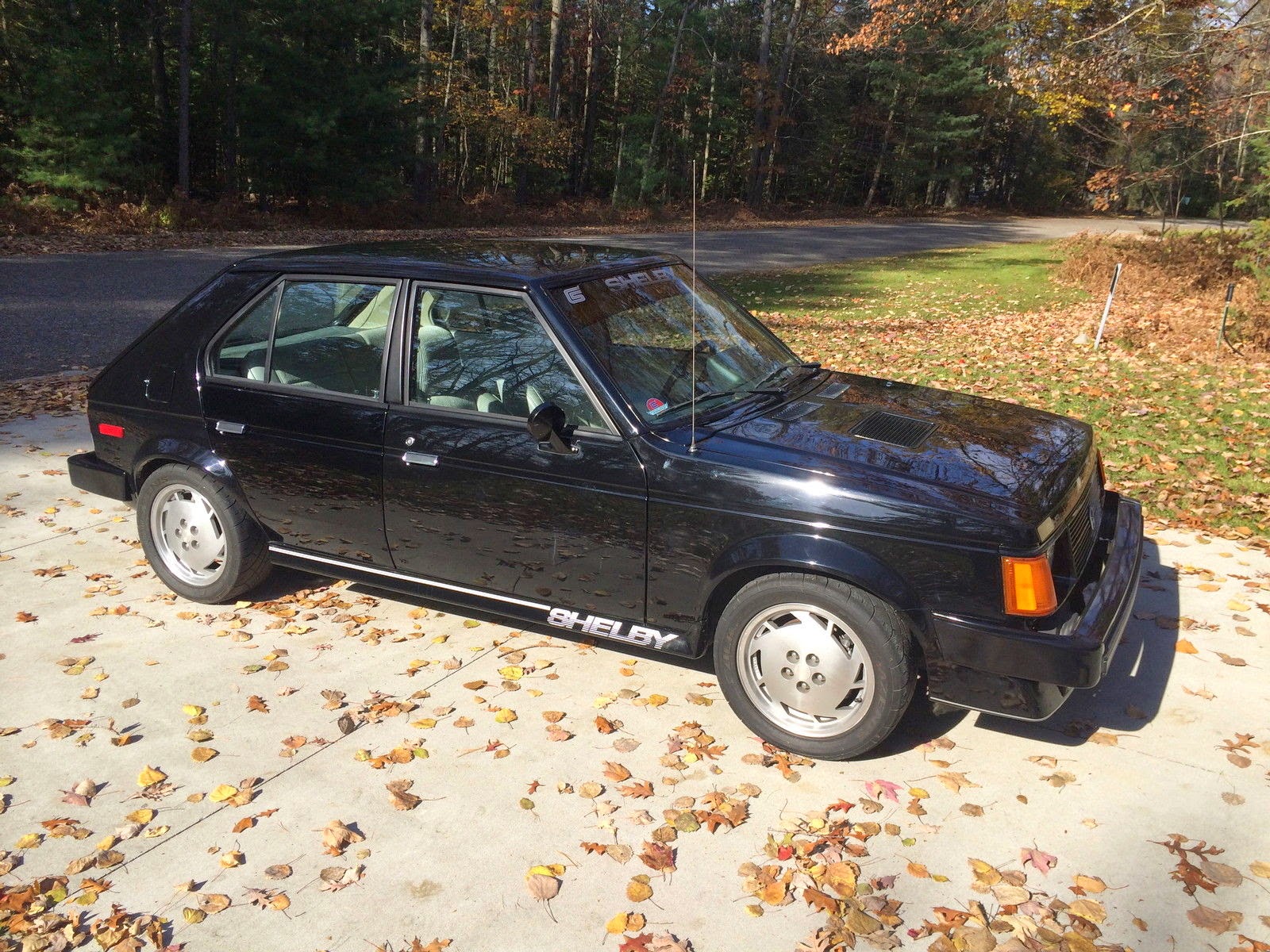 The Omni was a fairly horrible car to begin with, but at least the factory Dodge GLH model (Goes Like Hell)  had been performance modified by Shelby to add some missing fun.  The subsequent GLH-S (Goes Like Hell S’more) edition was just more of the same and more is always better. 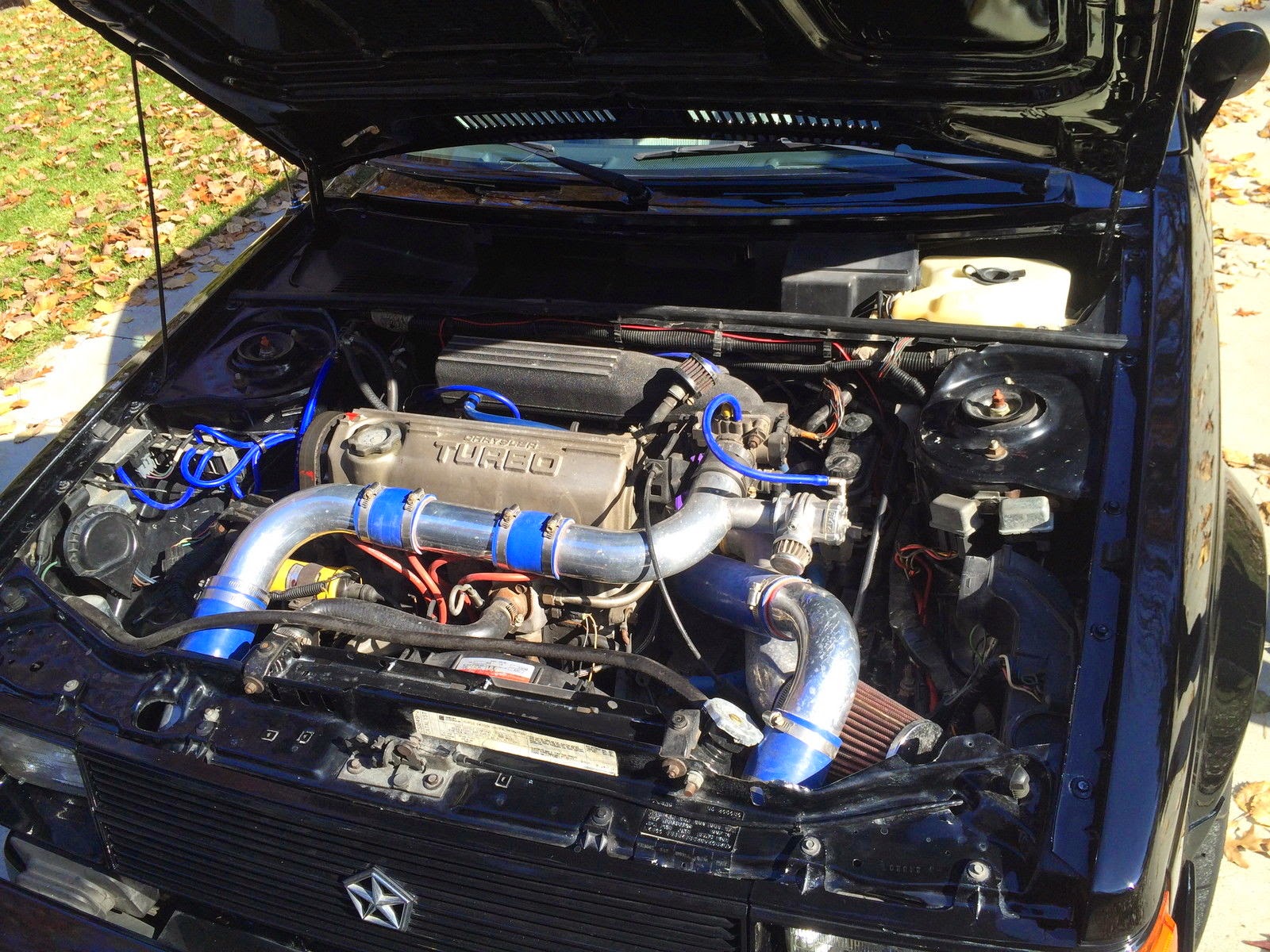 Under the hood of the GLH-S is a 2.2 liter inline-4 cylinder engine that has been turbocharged and intercooled to make 175 horsepower and 175 ft-lbs of torque…but you already knew that because it has giant stickers claiming such all over the sides.  During the 80s it was quite common to put stickers that advertised cylinder counts, cam types and turbocharging/intercooling in big letters all over the vehicle.  It is a shame that OEs don’t do this today, because I’d be much more likely to buy a Prius if it had a giant NiMH decals plastered over the 1/4 panels.  These stickers are a reminder of times when automotive companies were run by automotive engineers instead of bean counters, slick hair tax executives, and freshly MBA’d marketeers. Those engineers were proud of their accomplishments in turbocharging or dual overhead cam design and the stickers were badges of honor.  Today the design committee might decide that the badge might offend some member of a market segment for a future crossover version of the car and instead focus the time on creating another layer of screens on the infotainment system or bigger wheels.  Always bigger wheels.

The seller of this GLH-S includes a nice wordless walk around video, but it would have been nice if he had included an engine start-up sequence and maybe a drive around the block.  I don’t need the seller to explain his life story, but a few words about the car and any highlights/lowlights are worth the 5 minute video and should result in more confident bidders. 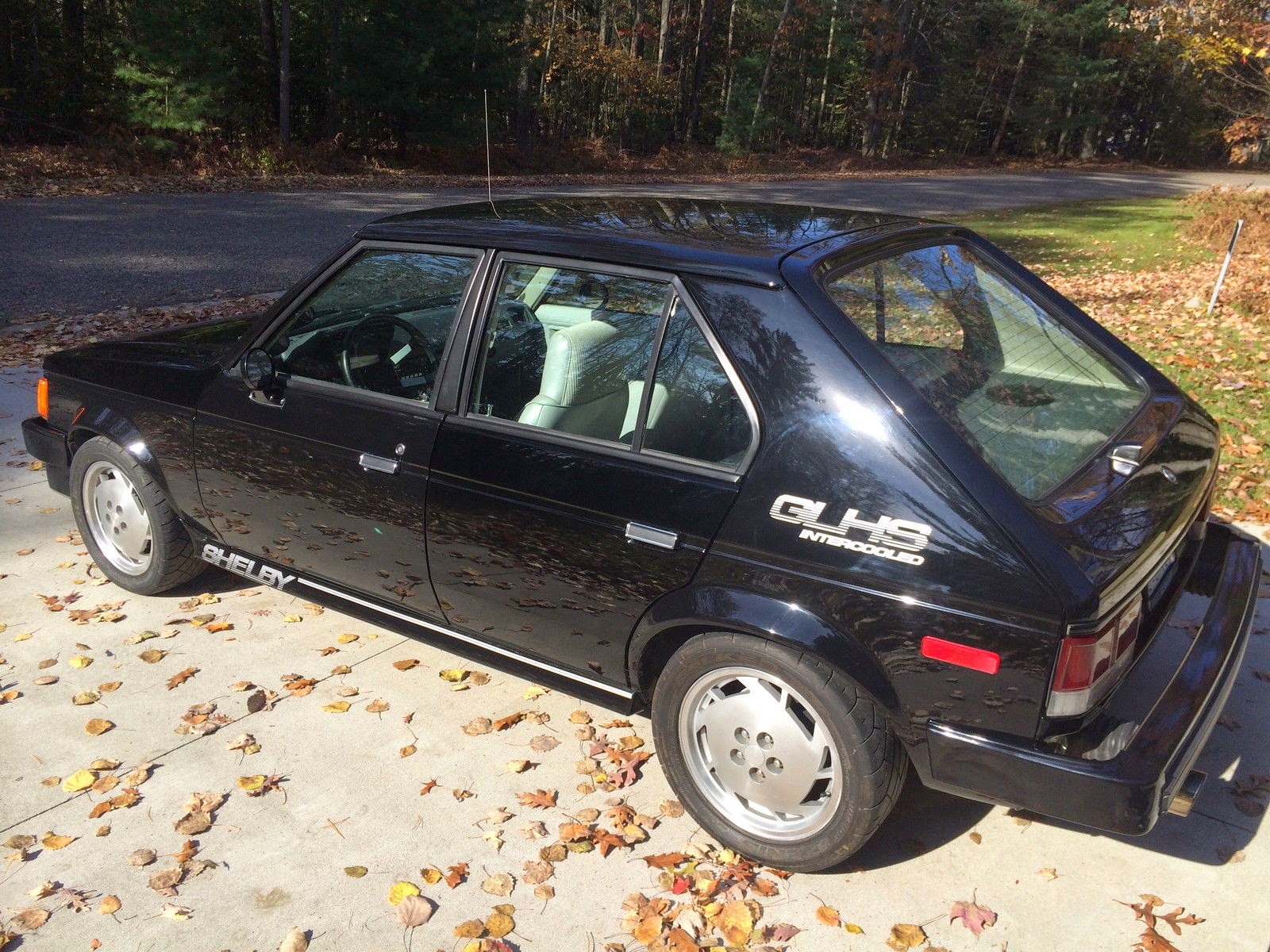 See a better 80s family hauler that should be a classic sometime in the future…or might already be one? tips@dailyturismo.com