The Nissan Patrol was first released in 1951 as what looked like a Japanese built version of the iconic US military Jeep. When the 2nd generation was released in 1959, the Patrol became less Jeep-like in appearance, but looked more like Toyota’s FJ…or maybe it is the other way around.  Anyway, the Nissan Patrol is a bit less common than an FJ or Jeep, but offers equal off road capability.  Find this 1965 Nissan Patrol with Chevy V8 power offered for $12,000 somewhere in Northwest Georgia via craigslist. Another great tip from FuelTruck. 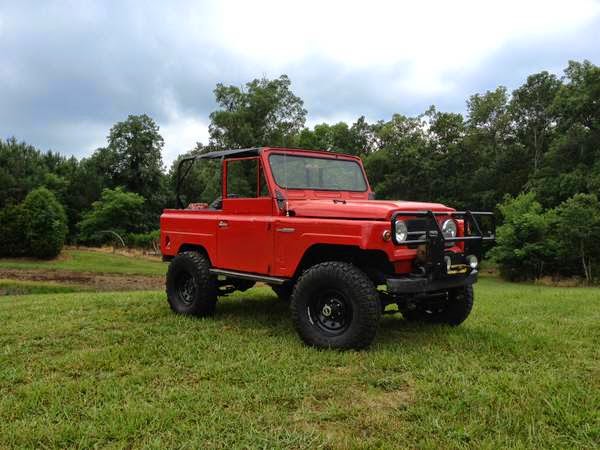 This Patrol is riding on what look like 33-inch TrXus Mud Terrain tires that are kept away from the fenders with a healthy lift.  The funny thing about Jeeps/FJs/Patrols/Broncos is that when it comes to components everybody tends to use the same thing when they get serious.  Dana 44s, Chevy V8, Ford NP205 transfer case, and 50 cal ammo boxes as center console are pretty much standard for anything that needs to climb a mountain. 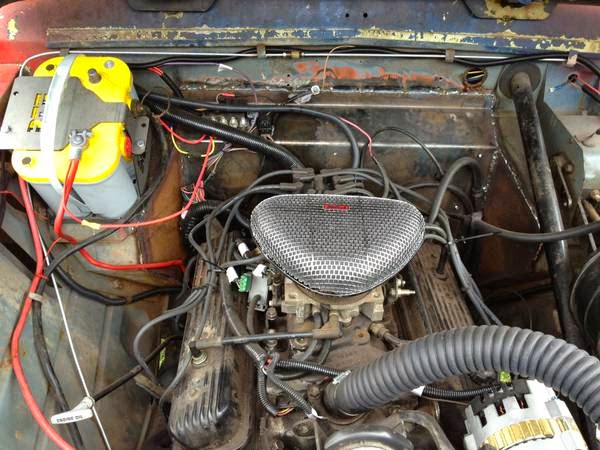 The Chevy 350 V8 under the hood doesn’t look like much; it is probably something with a short duration cam to keep the torque up at low RPM when you need it in a car like this.  Wires run in every which direction, but the owner sprung for an expensive Optima yellow top battery instead of the nearest cheapie battery from AutoKragenReillyZone, so chances are good that he didn’t skimp everywhere else. 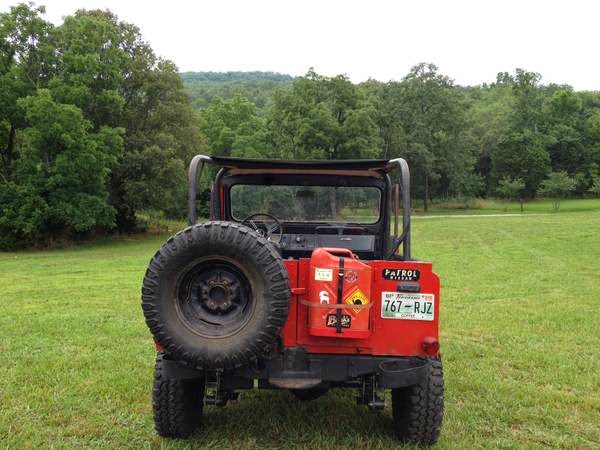 See a better car short on wheelbase, but long on fun? tips@dailyturismo.com