You know DT loves some XJ6’s w/ Chevy power.. imagine the excitement of finding one with a 6spd?!  Imagine that it’s California smog exempt because it is titled as a ’73.  Now comes the hard part…it looks an awful lot like an 86.  Find this 1973 Jaguar XJ6 LT4 6-spd 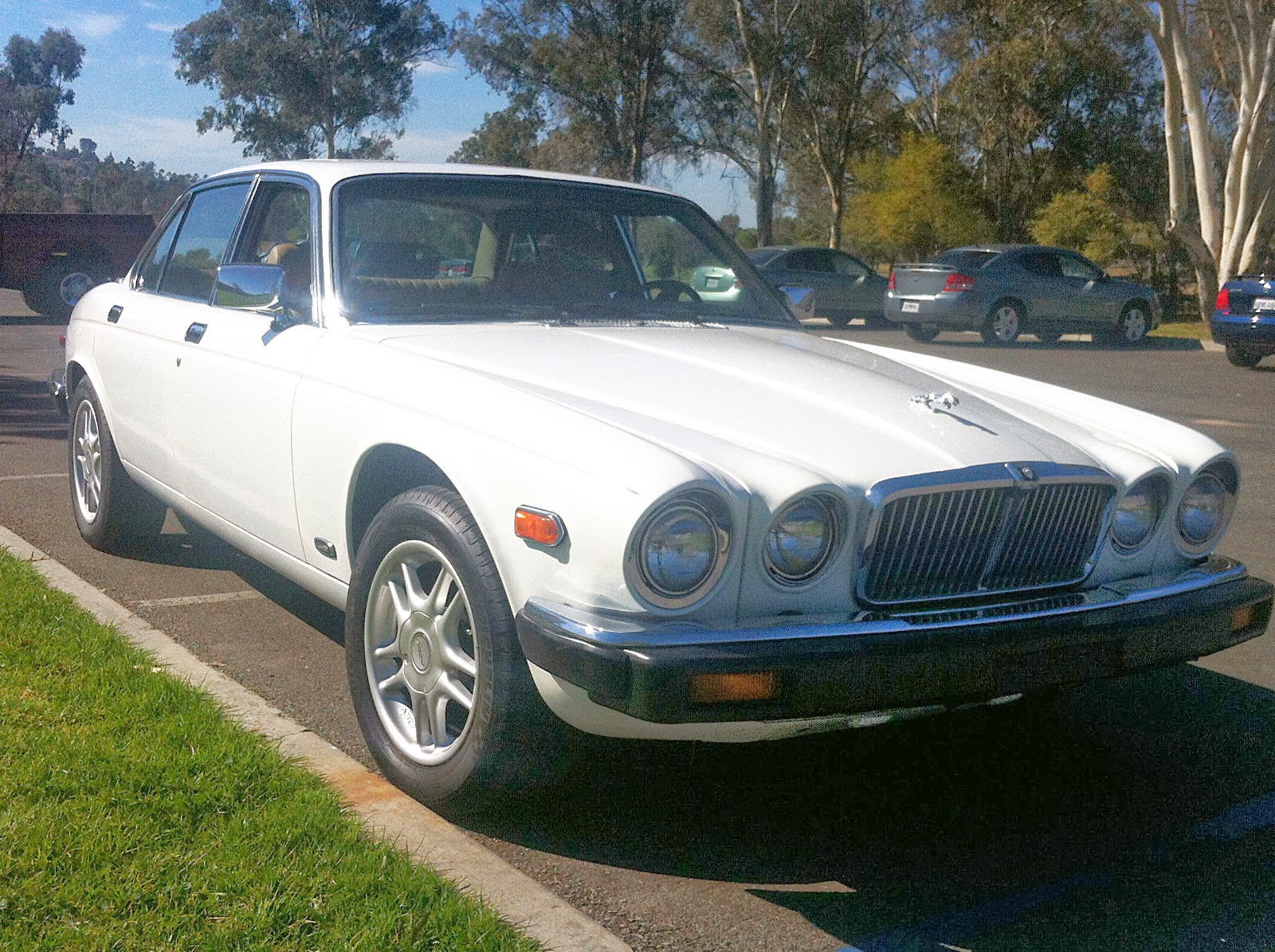 Now to the meat of the title/body issue.  Based on some quick research with former classic Jag owners, it looks like a 1973 with a serial number of UD1P51548BW makes total
sense.  However, looking at the body, it is clearly wearing a 1986 (series III) skin.  It makes no sense when the seller says it is a 1986 body on a 1973 chassis because the XJ is a unibody car, and won’t swap panels like a 911 from generation to generation.  The 5 year old paint that the seller spend $5k on doesn’t look bad, but as always, inspect closely in person for any potential future repair work. Paint costs can escalate quickly, so always be wary of non-factory paint. 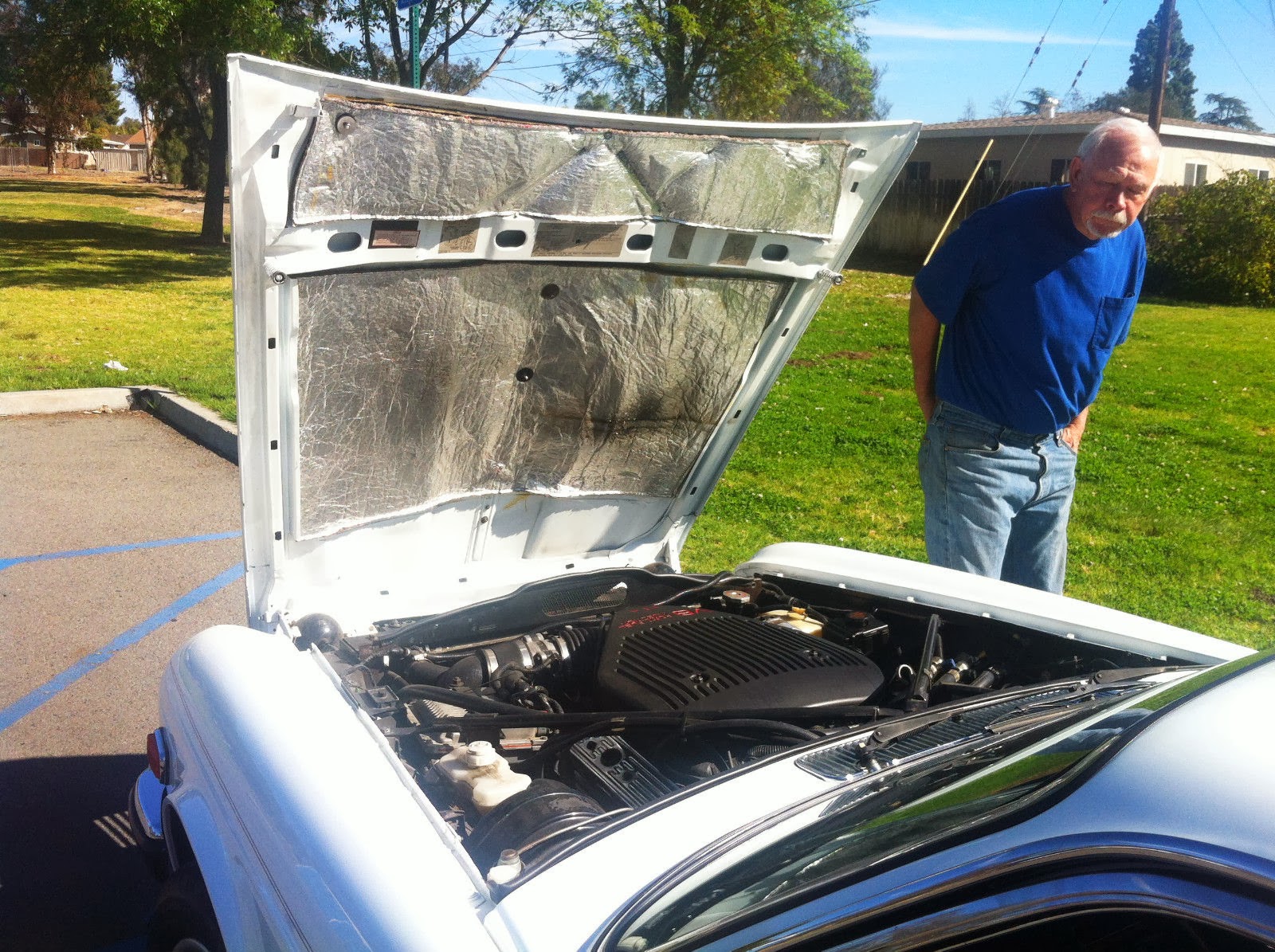 Pop the forward hinged hood and now the fun starts.  The 5.7 liter Chevy wih LT4 heads put 281 RWHP onto the dyno, which seems like a conservative tune, but can spin the tires in easily in 1st and 2nd gear.  The 1973 vin is the key to keeping this thing on the streets with legal tags in Cali (pre 1976 is smog exempt). There is probably a 73 Jag in a shallow grave out in the desert, and any buyer should be ready to prove the “chassis swap” to any CHP officer who busts you for drifting and asks what is under the hood. 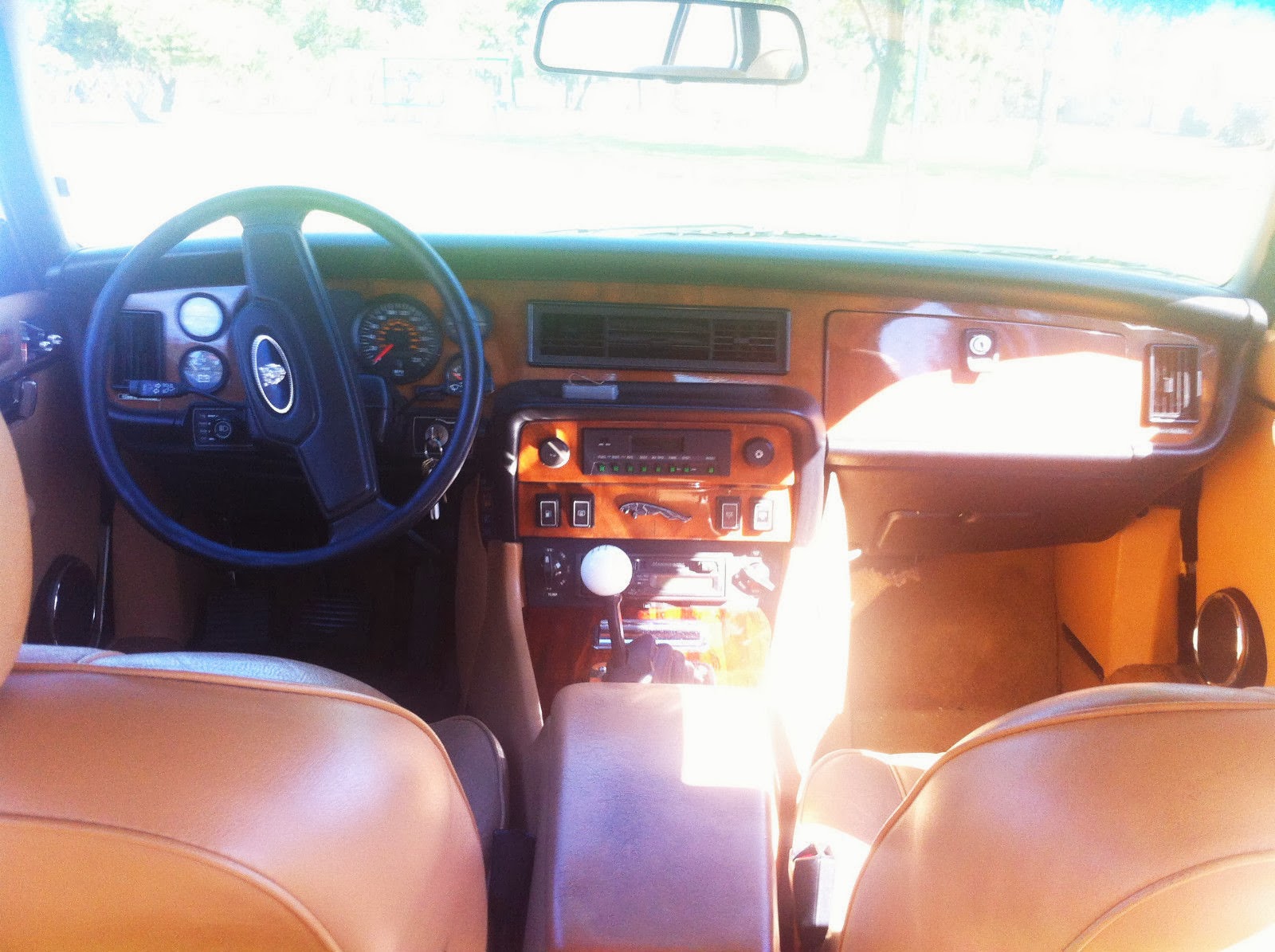 The Series III interior looks right at home inside this and must have been part of the “swap.”   The best part of this custom is the choice of tremec T56 6-speed manual. The T56 is known to be bulletproof and have great gear ratios.  Swap out that stupid cue-ball shift knob for something wooden (or a skull?) and you are in business. 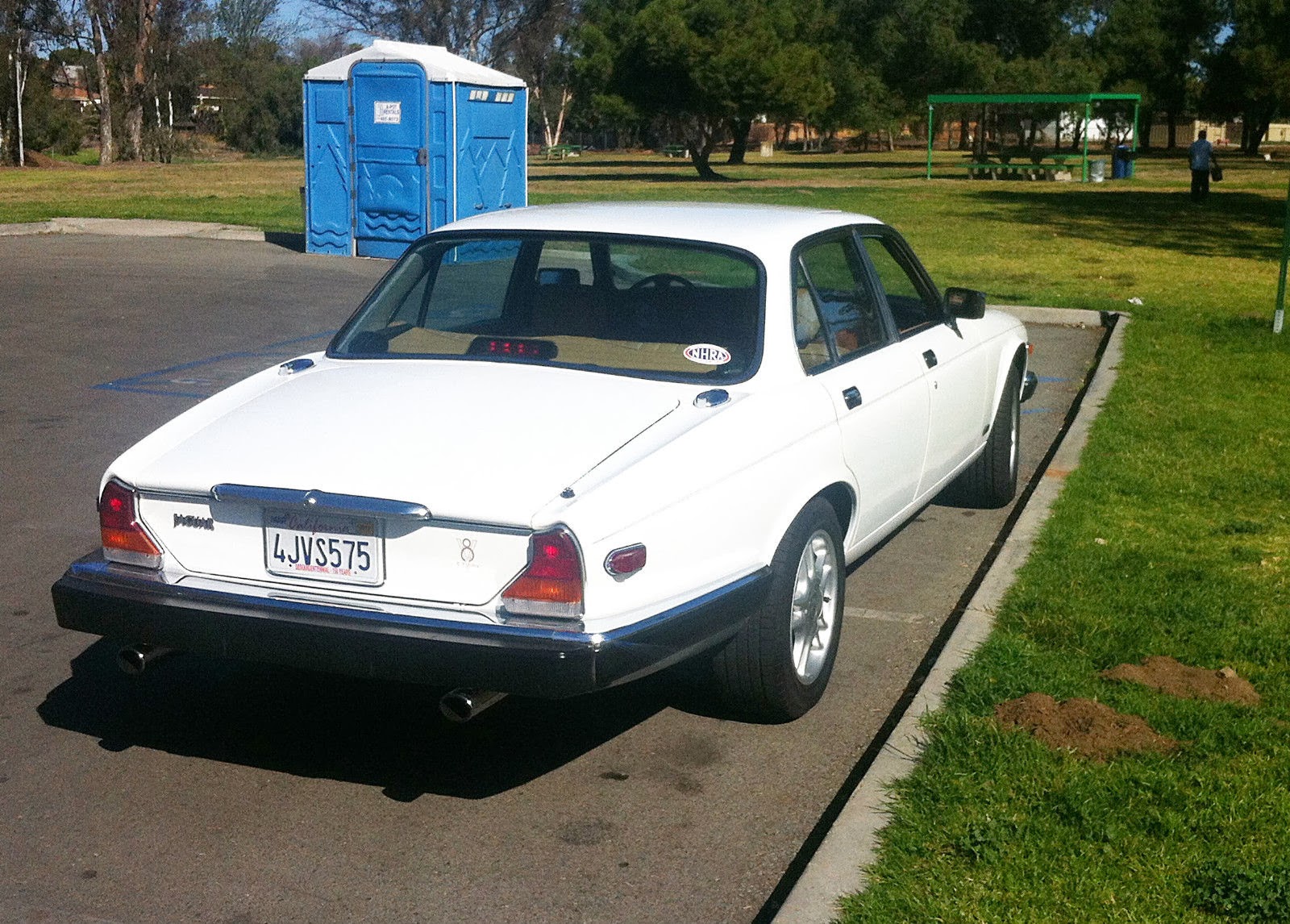 Seller rule #47.  Don’t take pictures of your car for ebay with a port-a-john in the background.  Come on folks.  This ain’t hard. tips@dailyturismo.com