Like a hoodie-wearing slacker who aces his finals, the Chevrolet Cobalt SS is a car that constantly exceeds expectations.  You wouldn’t expect a front drive econobox to be as fast as a Nissan’s 350Z Track edition at the track, or that it would wallop everyone else in the under $30k category in Car & Driver’s 2008 Lightning Lap at Virginia International Raceway, but that is exactly what the king of the torsion beam rear end can do.  Find this 2009 Cobalt SS offered for $13,500 in Michigan via NASIOC forums. 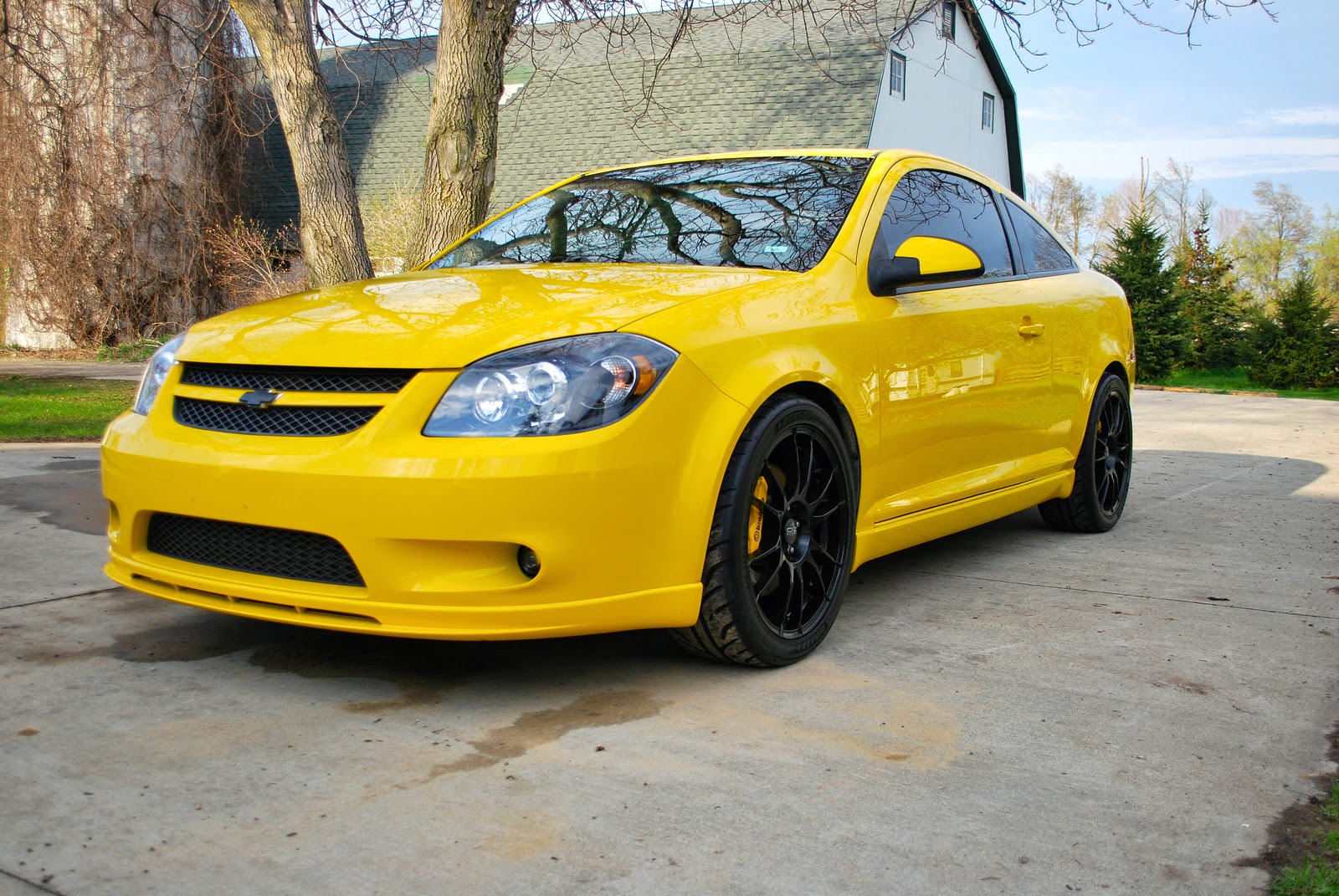 The Cobalt name may be synonymous with  GM’s ignition key recall (aka keygate) but fatality in the performance version comes from excess speed because this thing is faster than it should be.  The SS version is powered by a 2.0 liter version of GM’s Ecotec inline-4 that pushes out 260 horsepower and 260 ft-lbs of torque into a front wheel (or both if you opt for the G85 performance package) via a 6-speed manual gearbox. 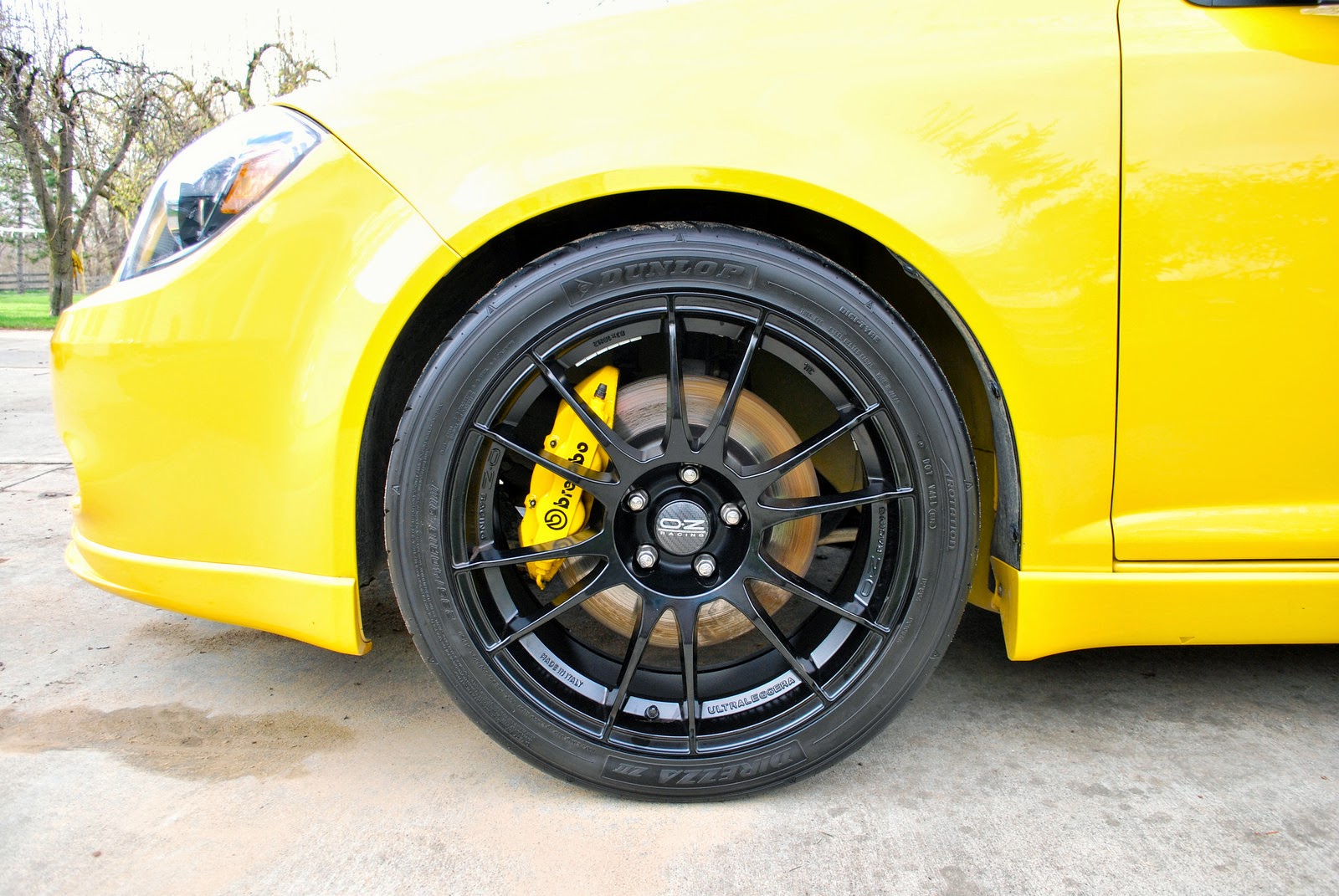 This example has a few more ponies freed from the LNF turbo engine via exhaust and tuning (300-350 hp?), but the sticky Dunlop rubber up front should help contain some of the added torque…at least in higher gears.  This isn’t a stock survivor SS, but if you are going to drive an arrest me yellow car with a coffee can exhaust, it may as well be stupid fast. 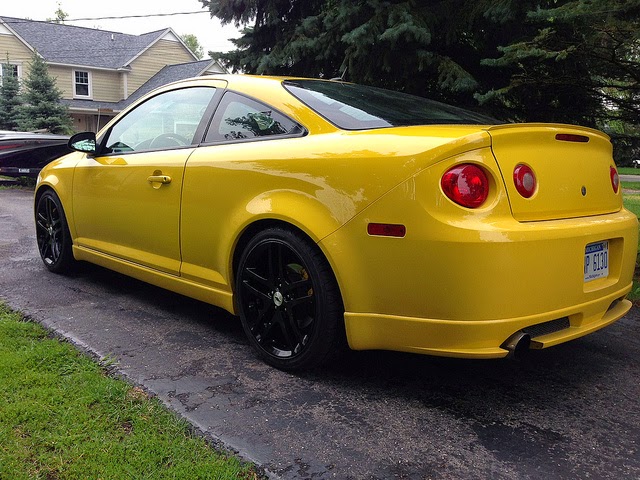