The SN-95 generation Ford Mustang was the first major update to the
venerable pony car after the Fox platform replaced the Mustang II.
Technically, SN-95 was just an update on the Fox platform and was
internally called the Fox-4, but most folks differentiate the SN-95 from
the Fox because it was so aesthetically changed. The Bullitt edition was released in 2001 as a special edition to commemorate the 1968 Fastback driven by Steve McQueen in the movie of the same name.  Find this 2001 Ford Mustang Bullitt with 5.4 DOHC Swap offered for $10,000 in Port Orchard, WA via craigslist. 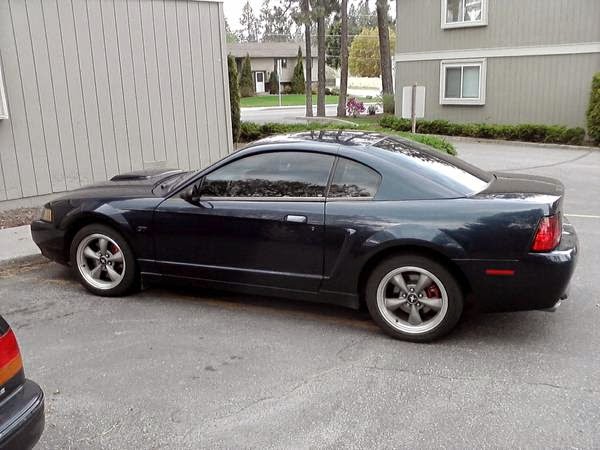 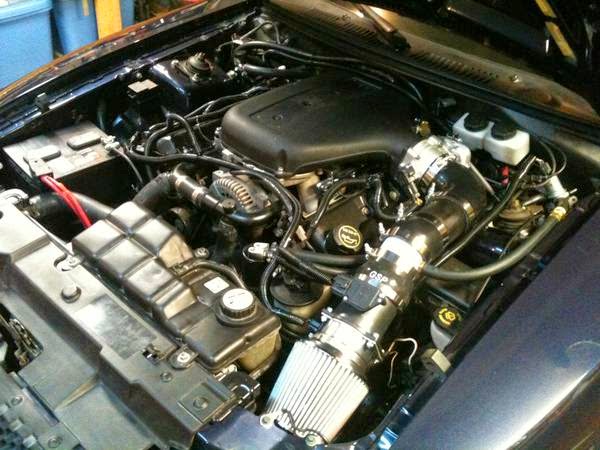 The original 4.6 liter SOHC modular V8 has been removed and this Bullitt is now propelled by a 5.4 liter DOHC engine with a catalog of aftermarket parts thrown at it.  The seller does not make any claims on horsepower, but something in the 450+ hp range depending on final tuning and fuel octane sounds about right. 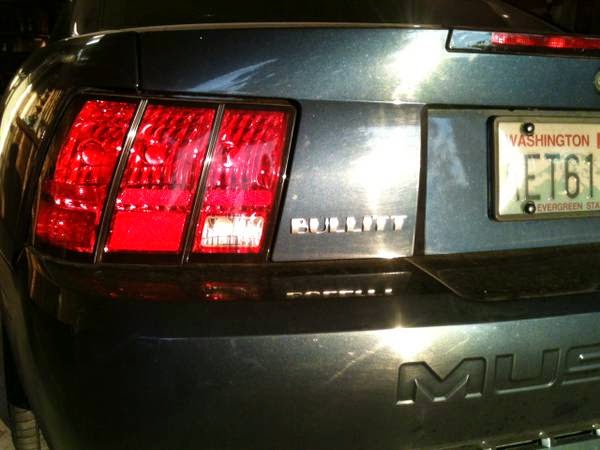 Ford Modular V8s are physically large but make better specific power (hp/L) than their cross-town rival GM LS engines – an LM7 5.3L for example makes about 300bhp. This 5.4 should put out plenty to overwhelm the old Fox.

See another special edition that will burn through tires like crazy? tips@dailyturismo.com