Update 24-Apr-2015: You’ve seen it here first folks.  Black Love is back.  The El Camino’d Eldorado complete with inexplicably included creepy Sean Connery mannequin seated in the driver’s seat is still for sale.  If you read the Q&A section it appears there was flaky bidding and some tomfoolery in the previous auction (that ended at $20k) but I don’t care, because I just can’t get me enough of this beautiful El Caminorado even if I have to ride shotgun with an eerie dummy behind the wheel.  Find this 1968 Cadillac Eldorado Camino here on eBay

currently bidding for $10,400 reserve-not-met with a few hours to go. 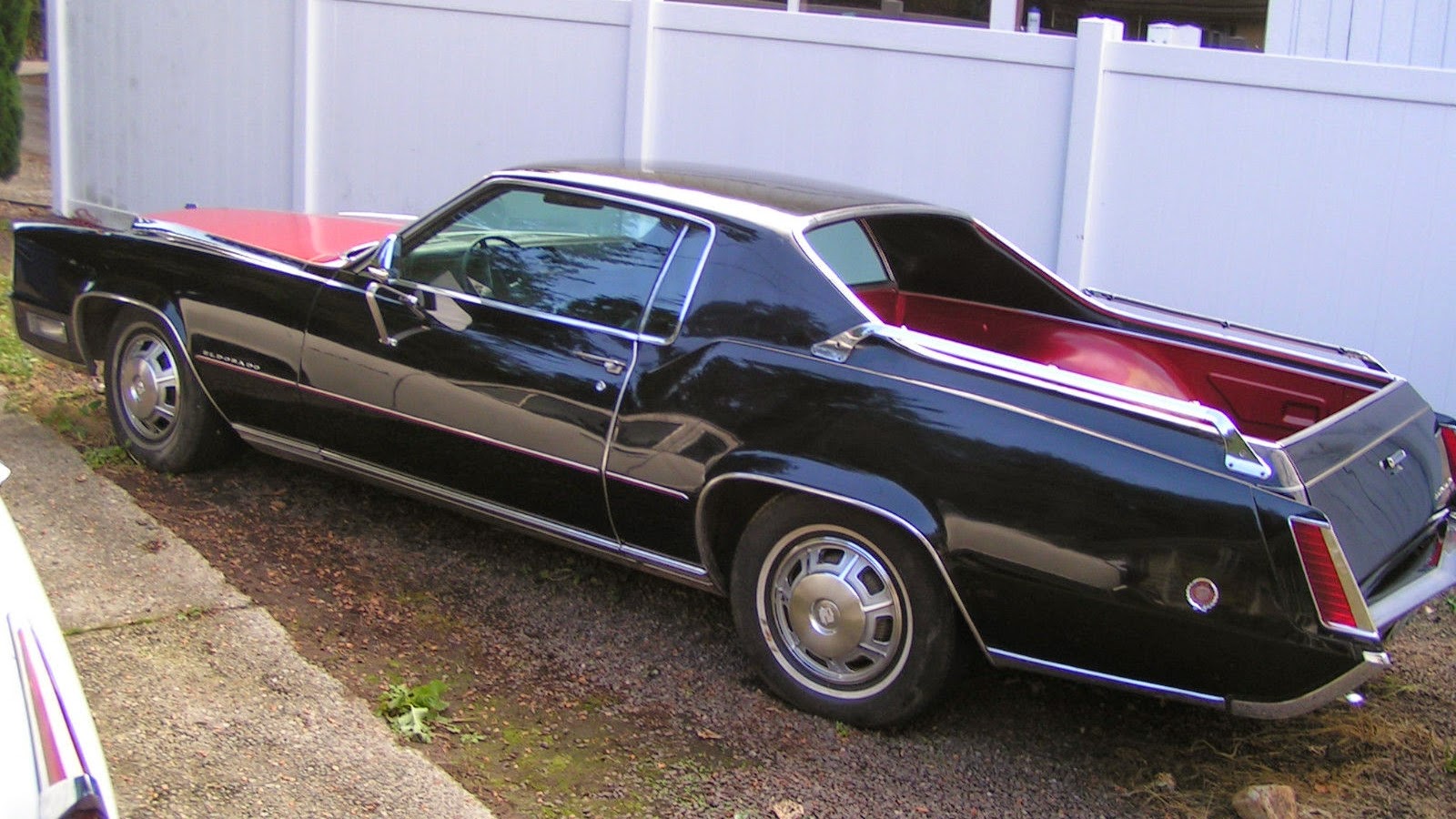 Original Post 8-Oct-2014:  We first posted this Eldoradomino in October of 2013, when it featured miserable photos and a mysterious price.  Not much has changed, except for the addition of some serious whiskey tango foxtrot in the form of a Sean Connery mannequin and the cryptic phrase “black love” splashed all over the images.  Find this 1968 Cadillac Eldorado Camino

currently bidding for $12,500 reserve-not-met on eBay, located in Bellevue, WA. 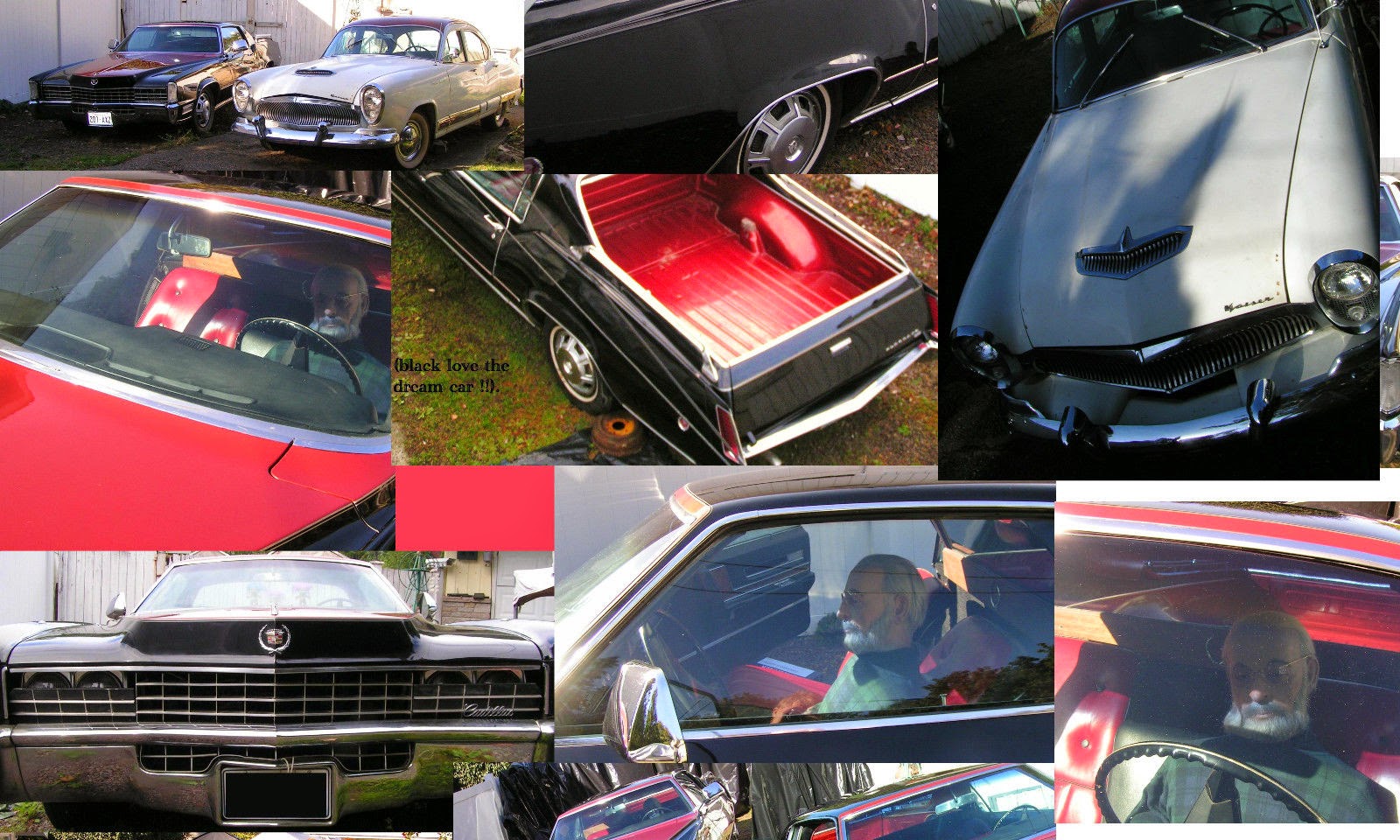 What?  Hang on.  Why?  Who…errr…wut?  There is a…uhhh…well…you see…yes. If you could…errrr…something-something…  But then suddenly, a Sean Connery mannequin…  If you can describe… where the…well.  That about covers it. 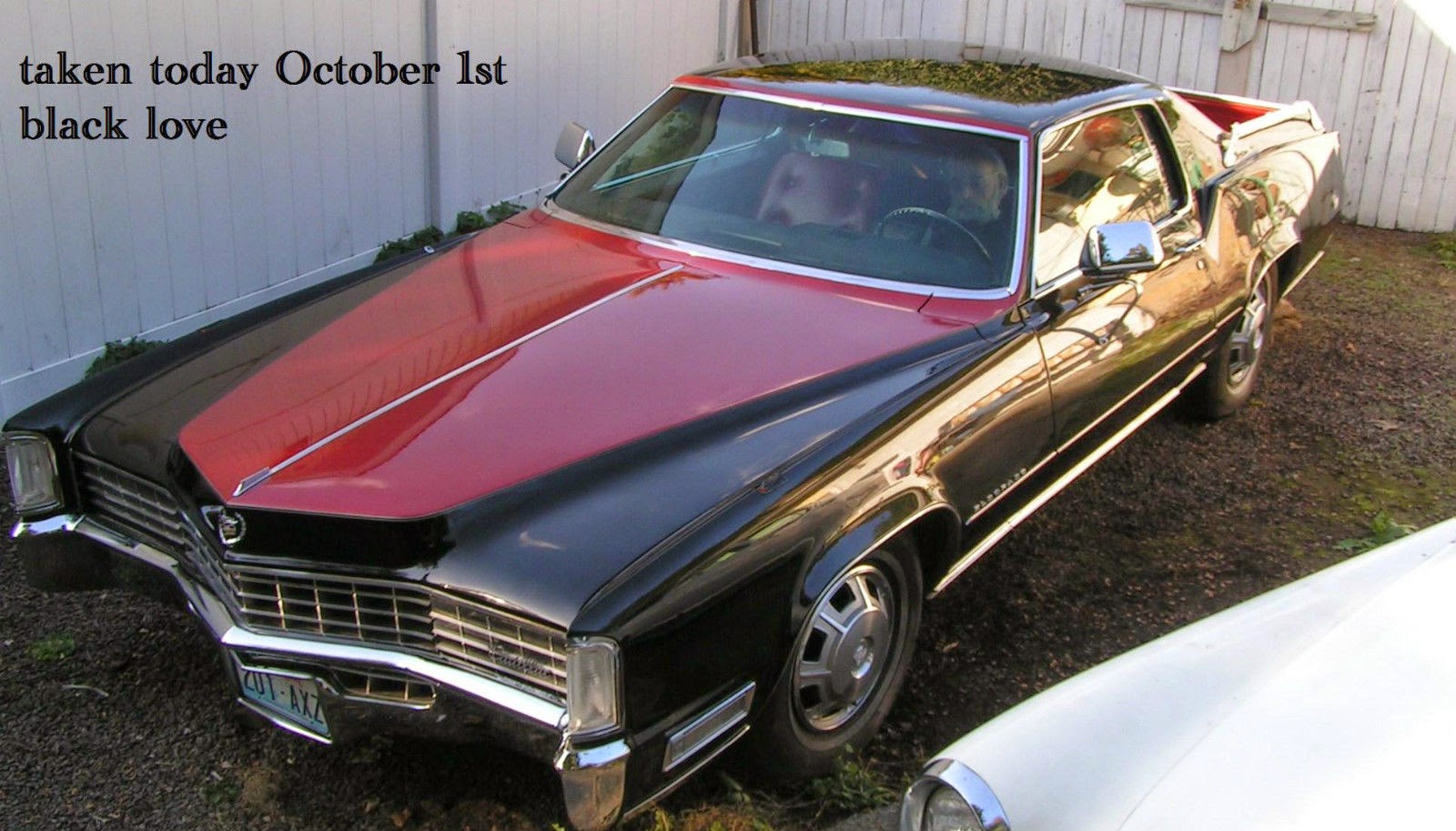 On October 1st (2013? 2014? 1972?) black love is looking good, Sean Connery is still behind the wheel and finally we get a good glimpse of what this beast looks like. The seller says that it will require some reconditioning “due to the 25 years of storage fluids Exedra.”  According to wikipedia, an exedra is a semicircular recess or plinth, often crowned by a semi-dome, which is sometimes set into a building’s facade.   Sean Connery is starting to make some sense now…. 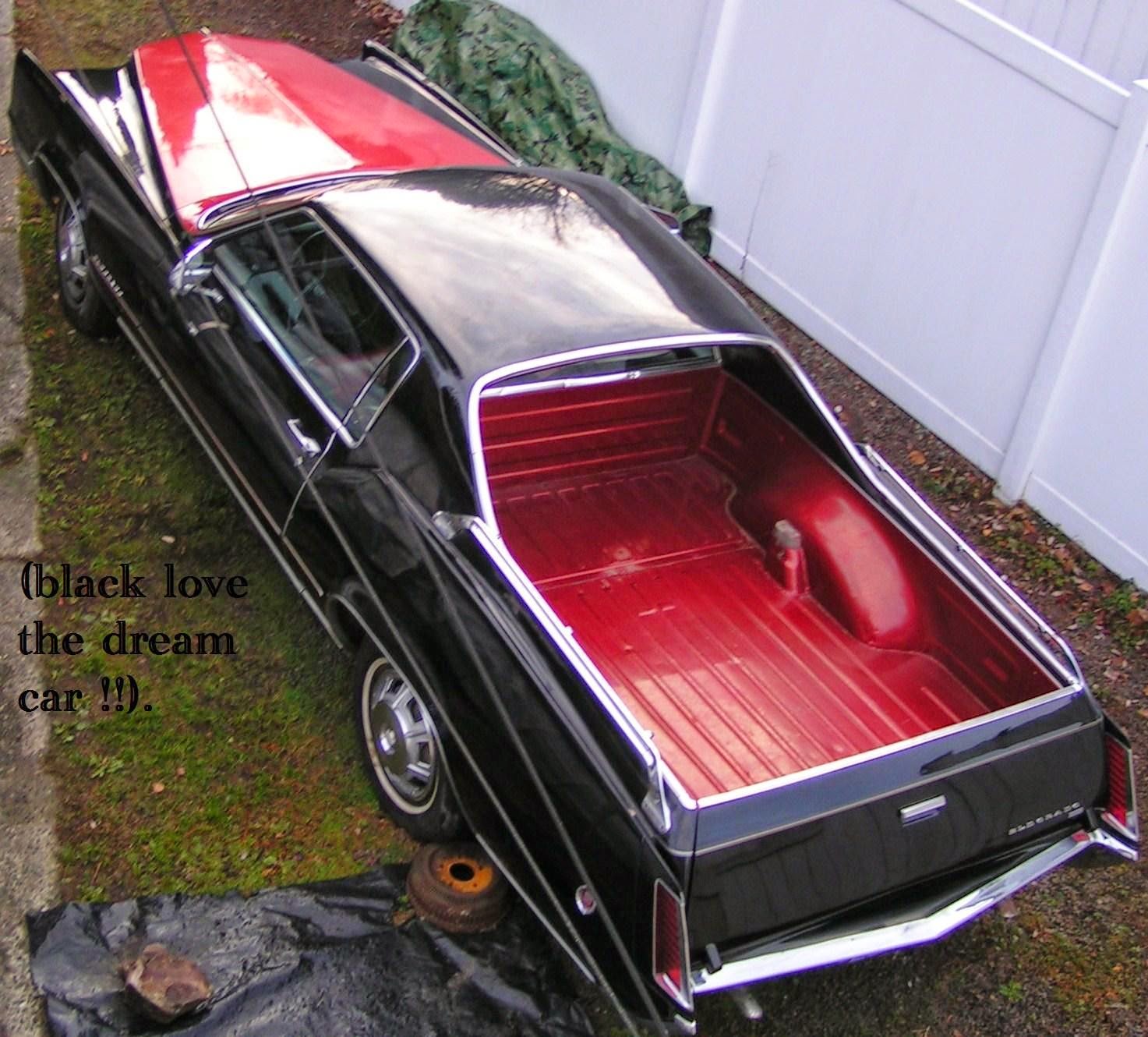