The Bitter SC (1979-1989) was a coach built German luxury grand tourer that used the
Opel Senator chassis for its moving parts.  In 1979 it may have closely resembled a Ferrari 400i, but it was a closer competitor to Porsche’s recently released 928 or a BMW 6-series.  Today the Bitter SC is traded for something in the $5-$15k range depending on condition and this one looks decent.  Find this 1982 Bitter SC

currently bidding for $7,500 with 2 days to go located in Portland, OR via eBay. 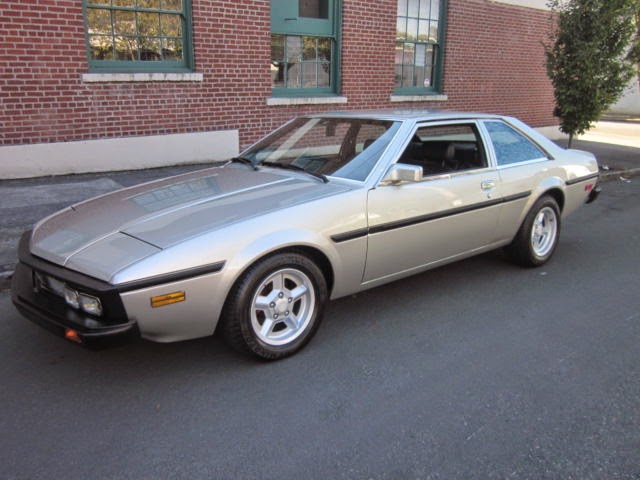 Former race car driver turned
entrepreneur Erich Bitter started his own car company in 1971 using the
old formula of building a sexy body on a cheap donor chassis.  The only
problem with the formula was that it was…well…old….and
consumers (particularly the kind of people who had 54 large to drop on a
sports coupe in 1982) did not appreciate the ruse.  Regardless, today
the idea of a cheap look-a-like Ferrari with Opel sized repair bills that isn’t some kludged-together kit car sounds quite appealing. 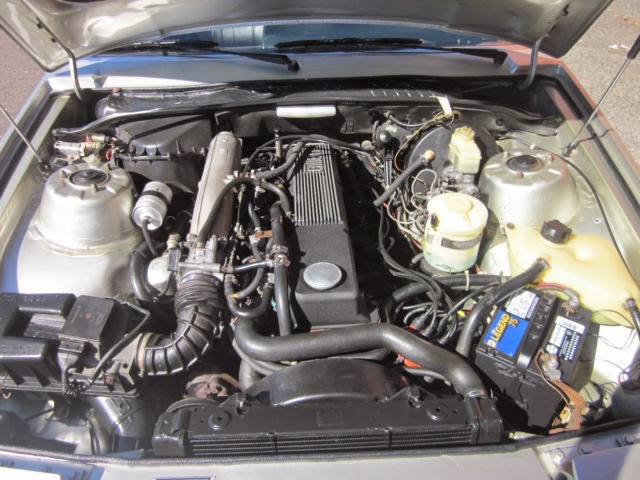 Power for the poor man’s Ferrari comes from a 3.9 liter Opel sourced
inline-6 that was good for 207 horsepower.  It won’t thrill you like a
Ferrari V-12, but it should start most of the time and be serviceable
for the DIY mechanic.  Bitter made an arrangement to sell the Bitter at
Buick dealers in the US market, so if you don’t want to do your own
work, you could drive down to the nearest Buick service shop and drop it
off. 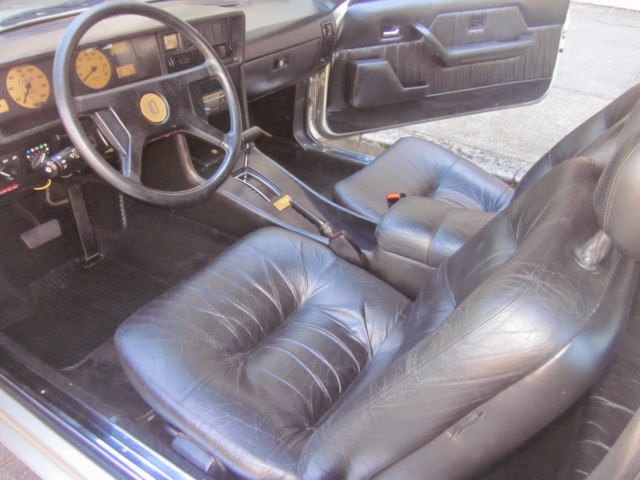 We did some digging around the interweb and found that this exact car (VIN W09526219CSB) was for sale on Bringatrailer.com in Oct of 2013 in Chicago.  This conflicts directly with the dealer in Oregon who states: The 80+ year old seller of this car has provided a description in his own words:     The car was purchased from a private party in 2003 with 34,672 miles and the odometer now shows 36,051 miles.

Is the dealer trying to gloss over his ownership of the car, or did it not sell a year ago and is this the same seller but in a different city? 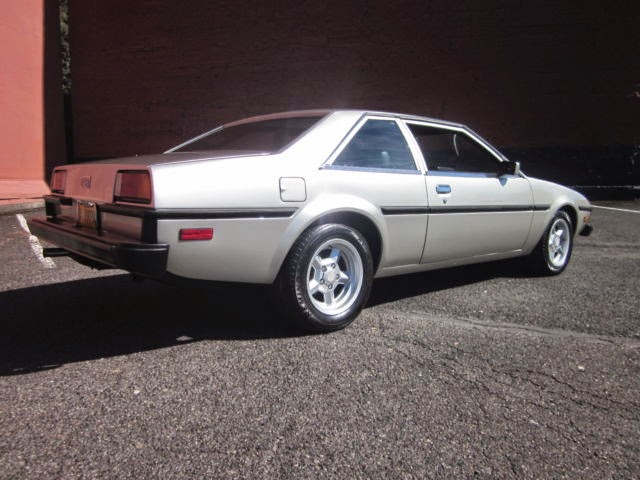 See a better way to drive an eyebrow raising classic that will keep your pocketbook full and the neighbors guessing?  tips@dailyturismo.com