Ah, the C5 Corvette Z06.  The cheapest way to go fast, and the fastest way to lose your license.  It is a formidable track machine, tuned by the wizards at Chevy’s performance group to take the standard C5 from fast enough to faster.  What happens when you bolt a supercharger on a Z06?  Flat tires and rusty brake discs?  What’s going on with this 2001 Chevrolet Corvette C5 Z06 currently bidding here on eBay 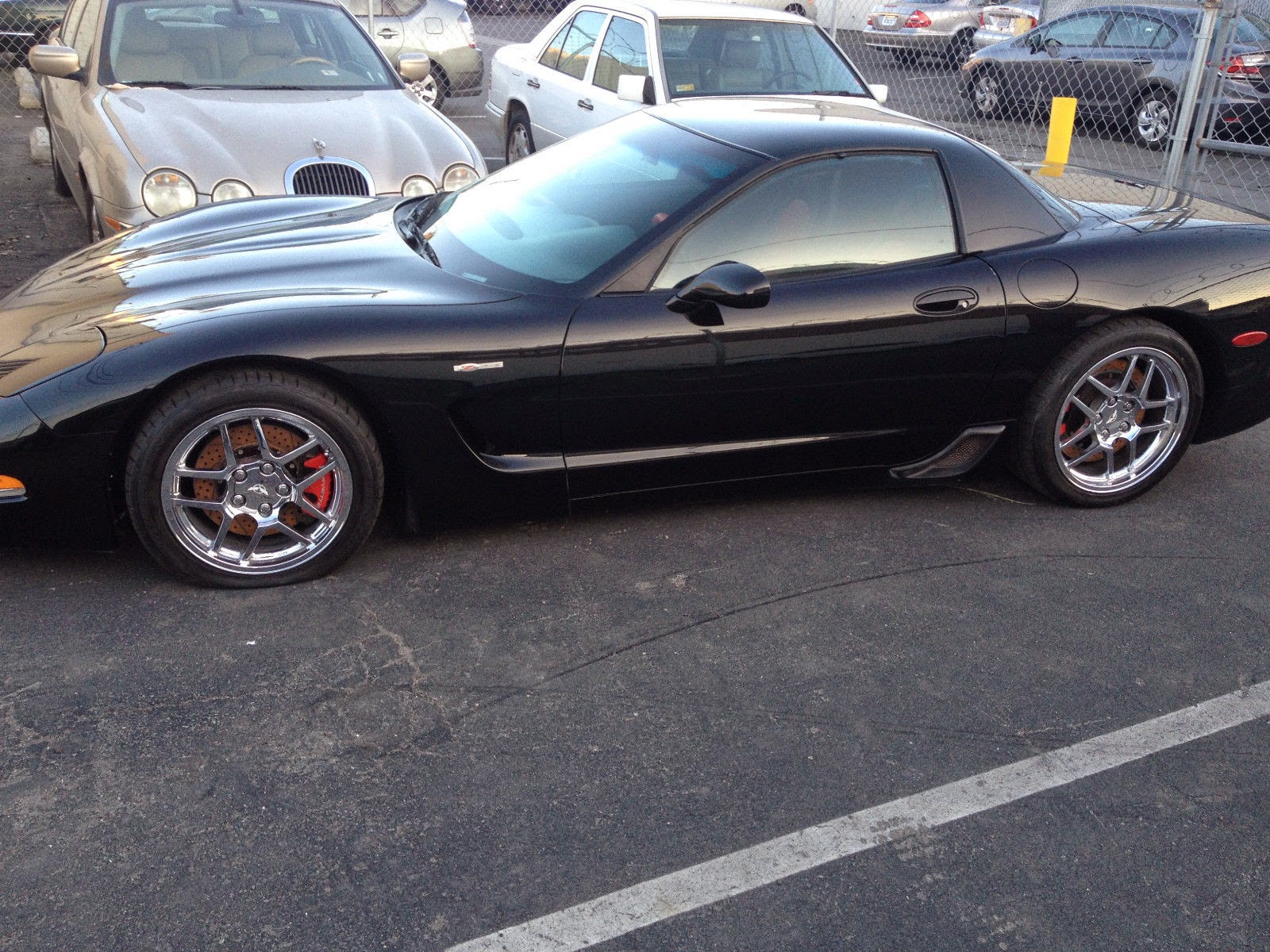 The Z06 is a inexpensive way to go fast, but this is really cheap.  Why?  According to the seller:

The engine was damaged during an over rev event. This caused damage to one or more of the pushrods. The pressure was enough to break one of the valve springs on the right side bank of the engine. Please note that the engine is not locked up and will crank but is definitely a project. 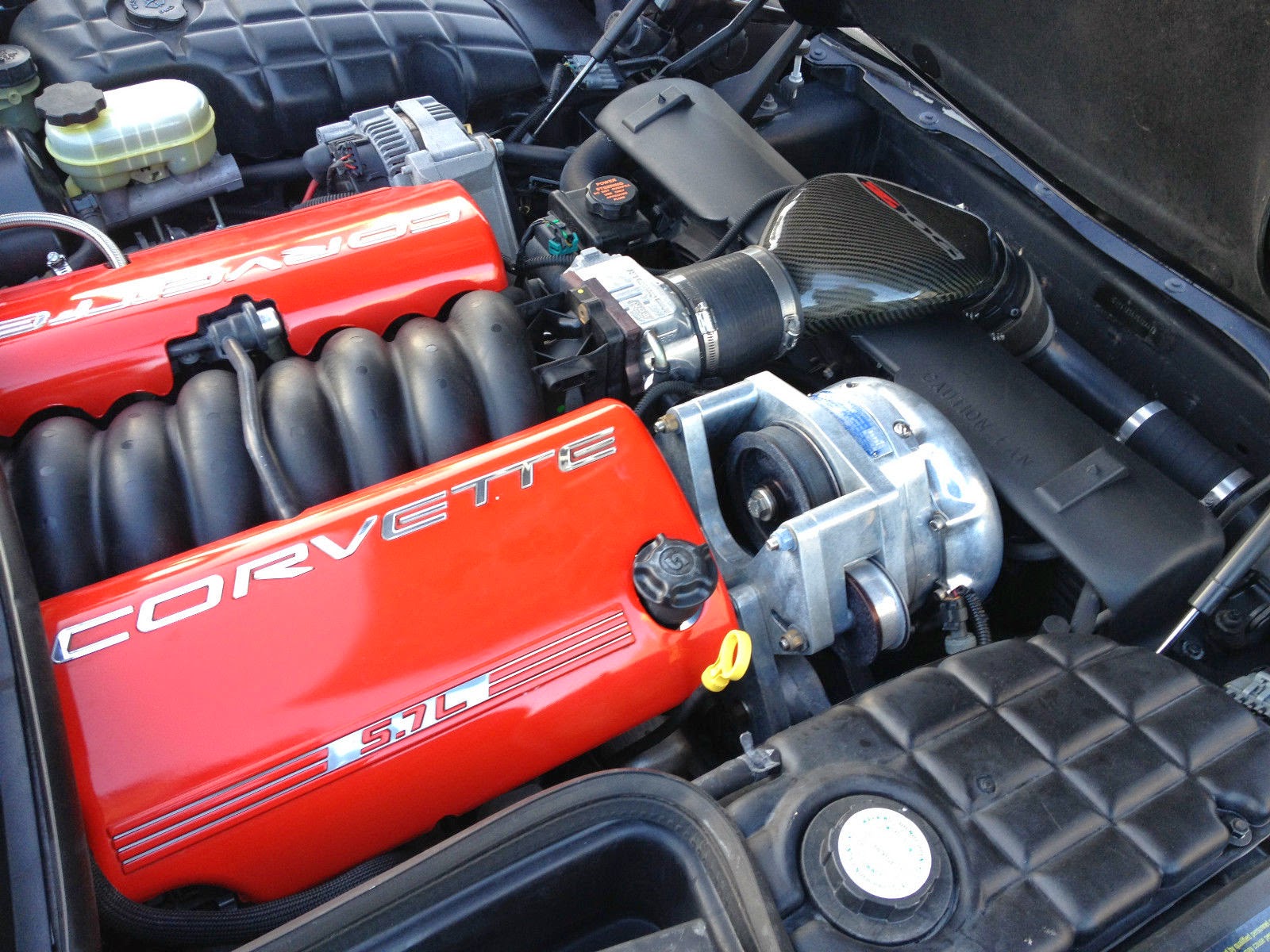 Valve springs on a LS1 is an easy job, just some hand tools and a set of valve spring compressors, but you’ve got to wonder what else was damaged during this over-rev.  Did the valves hit the pistons?  Will it need a full head rebuild?   Regardless, the car has a decent amount of money in aftermarket parts and should easily push 400 horsepower to the rear wheels. 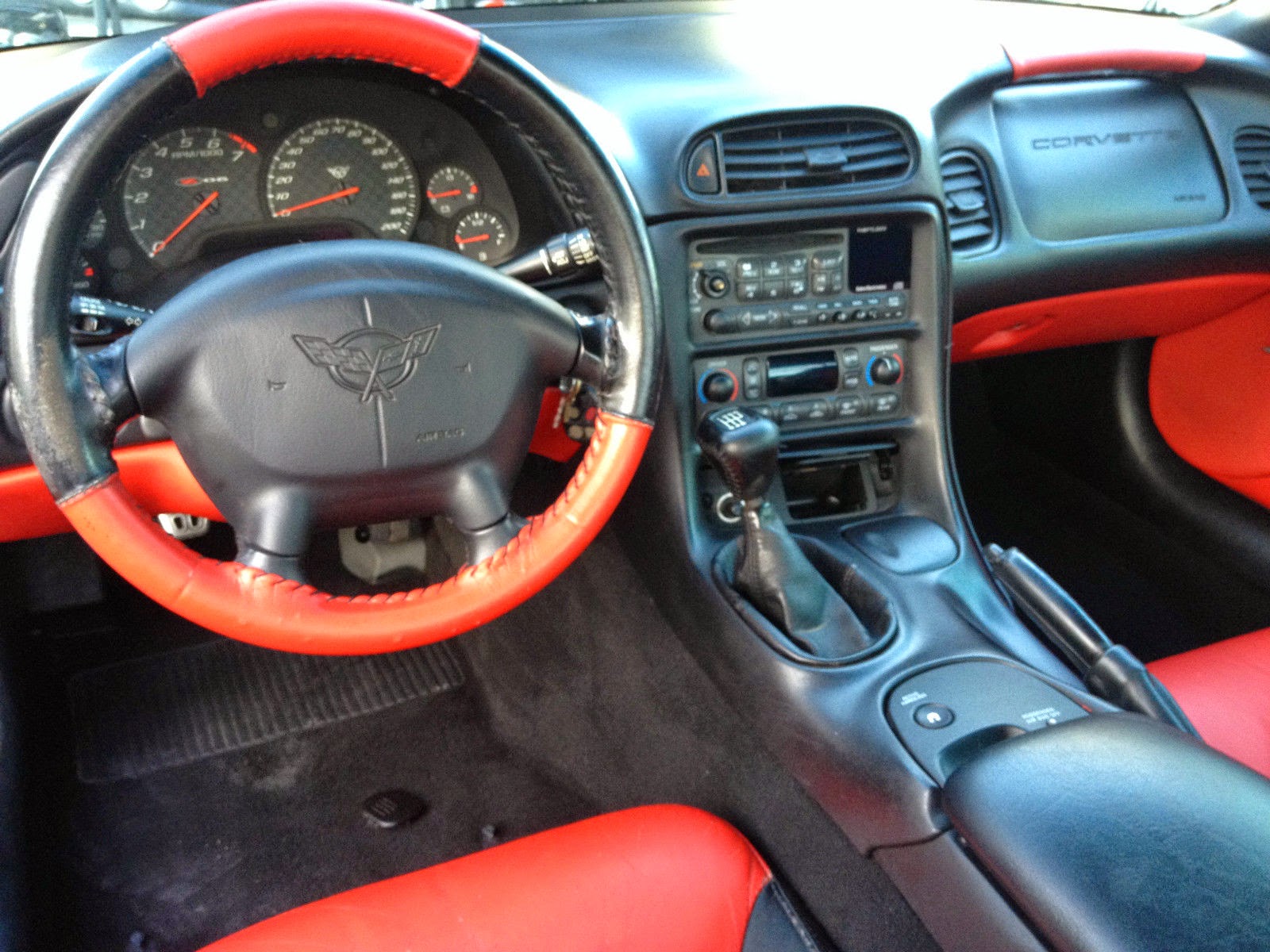 The C5 interior is one of the two-tone jobs that straddles the difference between gaudy and awesome…personally, I think it leans towards awesome, but it was panned by critics when new and everybody raves about how much GM improved the C6 interior. 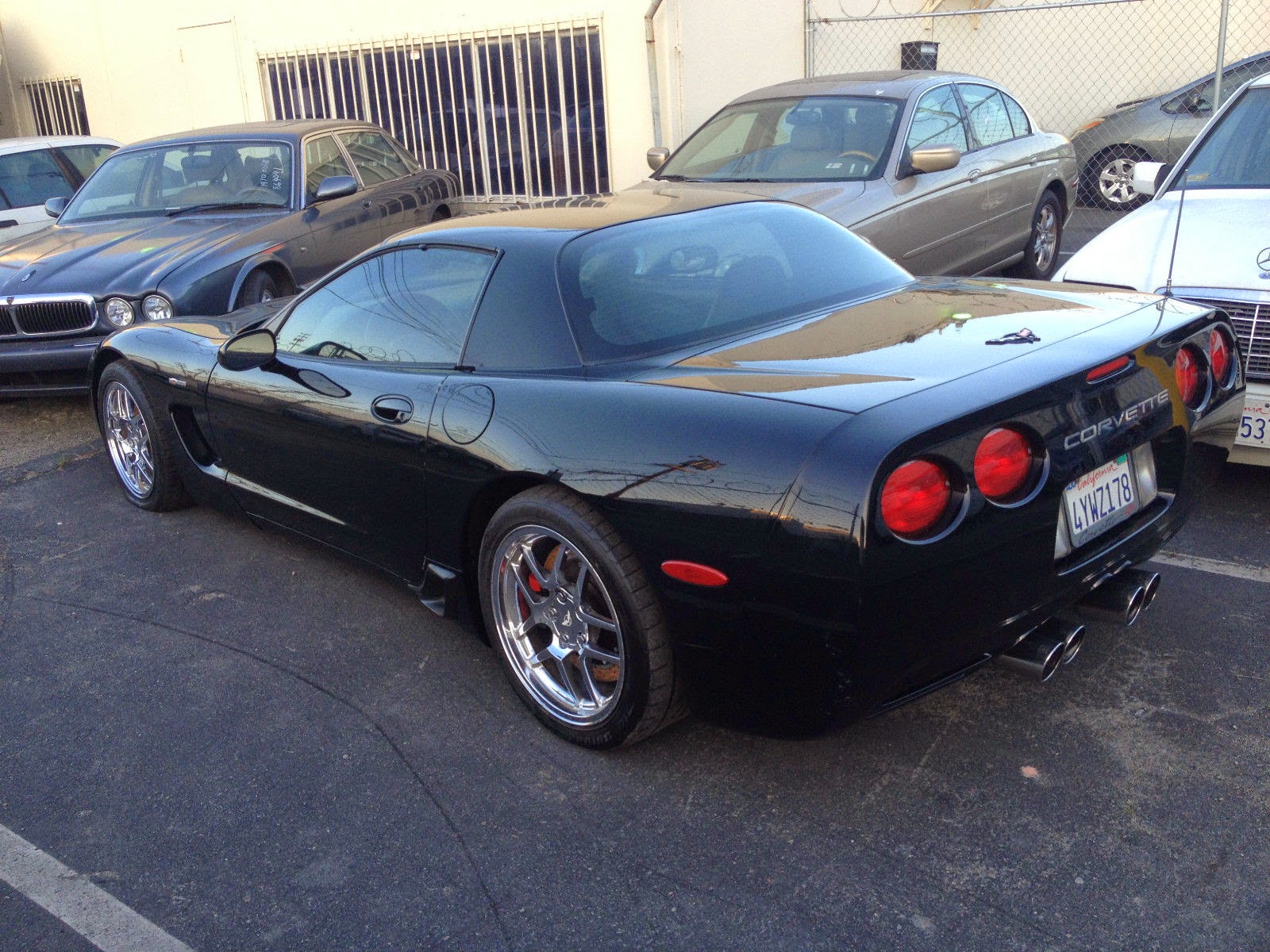 See another chance to roll the dice? tips@dailyturismo.com